Men Have Balls, Get Over It: The Problem with the New 'Thong Condom' 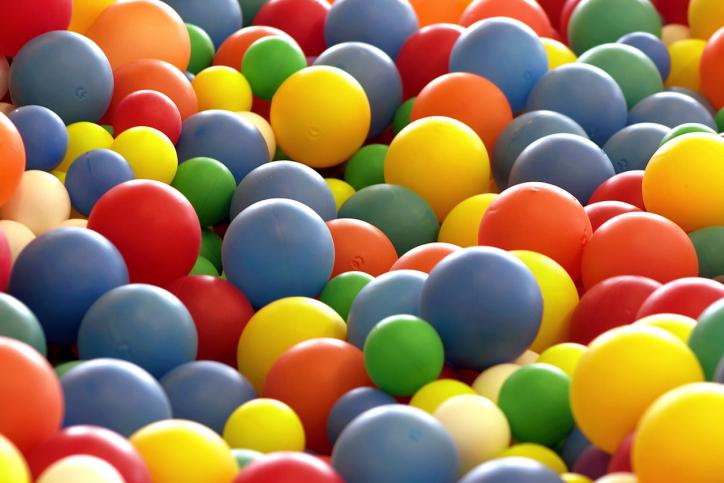 "Build a better condom" seems to be the motto of the year. On the heels of the (yes) penis hat prophylactic, we now bring you a ginormous condom created by a student in China. Officially, it's called "Eros Protector," but we prefer its nickname: the "thong condom." Here's why this insane invention has us intrigued  . . . and more than a little worried.

The thong condom is an odd sight indeed. Designer Kong Yongxiang's inspiration is a bit unclear, but it seems she has an issue with seeing balls mid-coitus. Her design involves a condom attached to, literally, a thong that effectively covers both testicles and all pubes, with a special condom-holding pouch featuring rubbers infused with a special lubricant. Fancy! 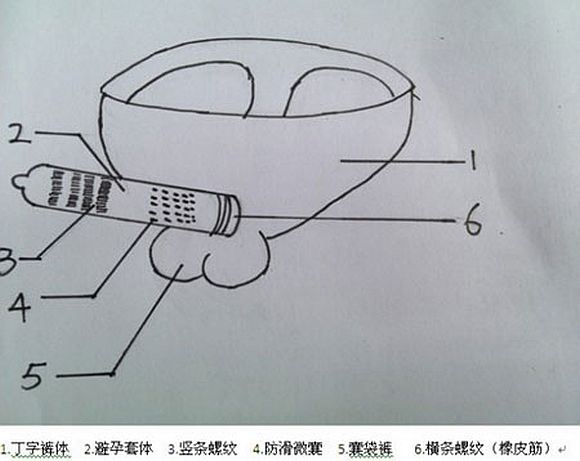 Don't laugh this off ladies: Yongxiang and her team have attracted over $300,000 from investors.

Lesbians, you're off the hook. Heterosexual women, time for some tough love: grow the fuck up. Men have testicles and there's nothing icky about them. Sure, it may have been en vogue to mock them a few years back, but it's time to stop.

If we tell men that we abhor their natural body parts, we're allowing them to do the same to us. Telling them to hide their balls while we're having sex with them is akin to them telling us that we need to cover our saggy boobs with a bra during sex. And I think we can all agree that that would not be cool.

So let's play nice, ladies—and have safe sex with a condom that doesn't make our men hide in shame.

Image: See, balls can be beautiful! Courtesy of, ThinkStock