Lil' Kim Gave her Baby a Really Weird Name: So What? 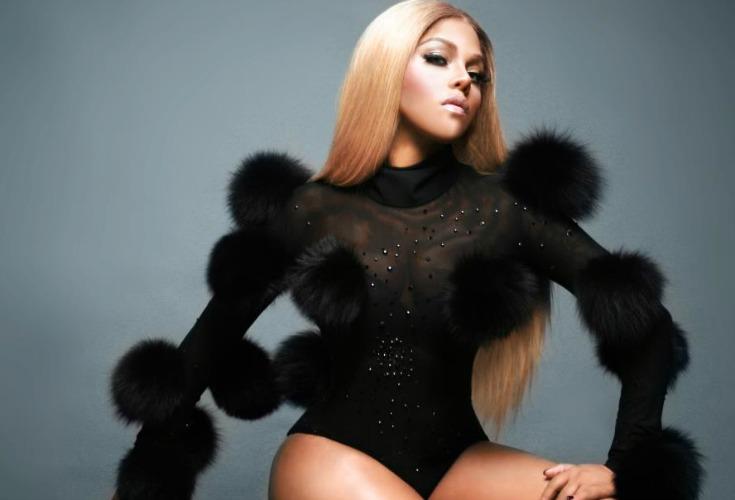 Celebrities are notorious for naming their kids with, shall we say, creativity. This year we met Kimye's baby, North West. In the past we've laughed over Apple, Pilot Inspektor, Moon Unit and Prince Michael II. Now the ridicule is being directed at Lil' Kim, who has named her daughter (wait for it) Royal Reign. The media has been quick to mock this choice:

To which we say: chill out. It's just a name. And it's not as if only celebrities get creative sometimes.

It's All in the (Unusual) Name

According to a 2010 study, unusual baby names have been far trendier than in generations past. The theory is that parents want to embrace individuality and bestow their offspring with unique "I'm-my-own-special-star" names. Since celebrities often (not always) have inflated egos, it makes sense they'd want their kiddos to bask in the warmth of specialness. Still, the trend isn't limited to only them.

A study done in the late 2000s found a correlation between rare names and juvenile delinquency. However, that correlation was teensy. Furthermore, the report indicated that issues at home and socioeconomic disadvantages played a much larger role. So there's no guarantee that the neighborhood kid Kashmere (which, apparently, gained some traction in 2013) will grow into a punk. If anything, his parents are probably just overly enthused Led Zeppelin fans.

Owning My Own Weird Name

If you took a moment to read the byline, you'd see that I have an usual name myself: Giana Ciapponi (Gi-ah-na Cha-po-nee, in English). I was one of those school kids that learned to raise her hand not by the sound of her name, but by the furrowed brows and bewilderment of teachers and subs. Granted, "Giana" is far easier on our Germanic tongues than many other rare names, but you'd be surprised by how much of a struggle it can be to tackle those three syllables.

Plus, when I'm getting, ahem, intimate with a man, there's nothing sexier than hearing him moan my name. Why? Because I'm pretty sure I'm the only Giana he's been with. Currently, I have one good friend named Giana, but I have met a mere handful of Gianas (spelled various ways) throughout my entire life. Being unique is awesome. Yeah, it's miles away from "Royal Reign" on the spectrum of rare, but at least teachers won't struggle to pronounce that one.

So I say: you go, Royal Reign. I hope you grow up to be a fierce woman who makes your presence known every time you enter a room. With a name like that, you might as well own it.

Image: The lady in question, pre preggo. Courtesy of, Facebook