Sperm Shortage in the UK is No Laughing Matter 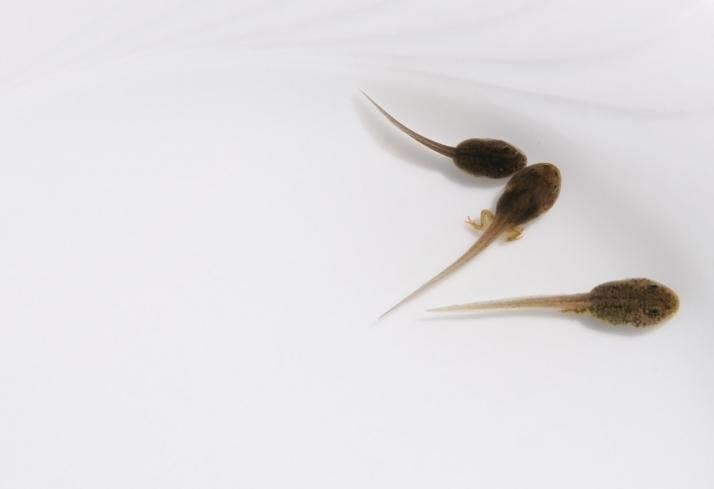 Yes, it's easy to laugh at news of the United Kingdom enduring a "sperm shortage." But stop your snickering—because this swimmer decline is actually pretty damn serious. Why is it happening? Two reasons:

1. The end of sperm donor anonymity

Back in 2005, it was determined that the children of sperm donors had the right to access the genetic records of their biological fathers once they turned 18. NBD, right? It's important to know genetic history for health reasons, and guys donating shouldn't have anything to hide. Well, apparently some do—because many men started skipping the clinic altogether and keeping their specimens to themselves.

One form of in-vitro fertilization called intracytoplasmic sperm injection (or ICSI) has come a long way since it was introduced in the 1990s. Today, an egg is successfully fertilized through this method 80 to 85% of the time. This is great news for the infertile—but as the theory goes, fewer men now feel like they have to donate sperm to ensure they leave a piece of themselves with the world, because they have a better shot at producing their own children.

So why is this sperm shortage problematic? The main fear is that women, desperate to conceive, will instead turn to friends and randos—aka people who haven't gone through proper genetic testing first—for their sperm. There's also concern that the infamous "turkey baster baby" may become a reality. Though in all fairness, there are legitimate at-home insemination kits, improperly used instruments can pose health and cleanliness issues.

Basically, sperm banks exist for a reason. So sorry wiseacres, but a sperm shortage is no laughing matter.

Image: Tadpoles, the cousin of sperm. Courtesy of, ThinkStock.