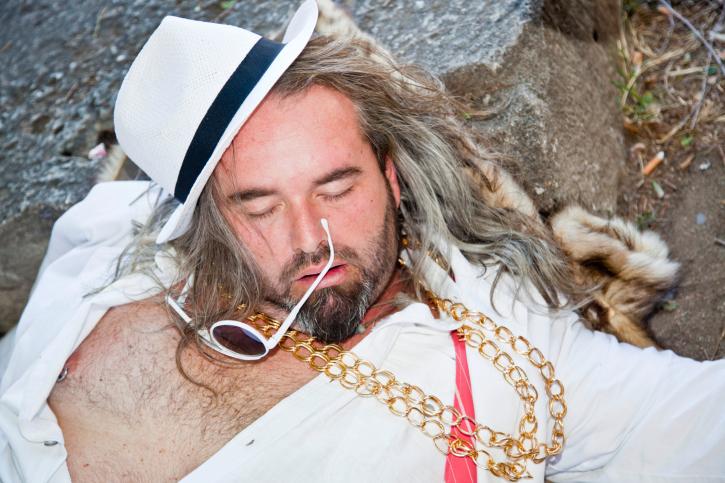 Miserable reminder of the day: Sex trafficking is still a huge problem. Indeed, it's estimated that there are approximately 4.5 million victims of sexual exploitation worldwide at any given time. Sadly, San Francisco is a hot spot for trafficking due to its convenient bay location—though on the bright side, Oakland, SF's hip neighbor, is taking action.

The city's police department is utilizing shame to bring attention to the matter and (ideally) embarrass the perps. The PD's site claims that the efforts are a "public safety announcement." The site includes mugshots of those arrested, as well as details about their personal lives and charges filed against them. A Google search of a name listed will take you to the site. It's public. There is no hiding.

The site clearly states that these folks haven't been accused in a court of law. Yet. In the meantime, friends, family members and the accused are subjected to shame and humiliation.

Some argue that public humiliation at this level doesn't teach the criminals anything. Instead, they just resent the community more so, and may get caught in a self-imposed cycle that encourages them to continue such acts.

Feelings of guilt and shame are processed in a complex manner that makes it difficult to understand the effects. It is believed, however, that feeling shame can encourage individuals to adhere to the principles of their communities (ya know, like not pimping). Also, it could help the accused accept the fact that their actions were wrong if they were previously in denial.

Most importantly, shame measures prove to the victims (and their families) that the crimes are being taken seriously. In a world where the majority of sex offenders never see jail time, perhaps this is reason enough alone.