Why is STEM Still a 4-Letter Word for Women? 7 Leaders Weigh In 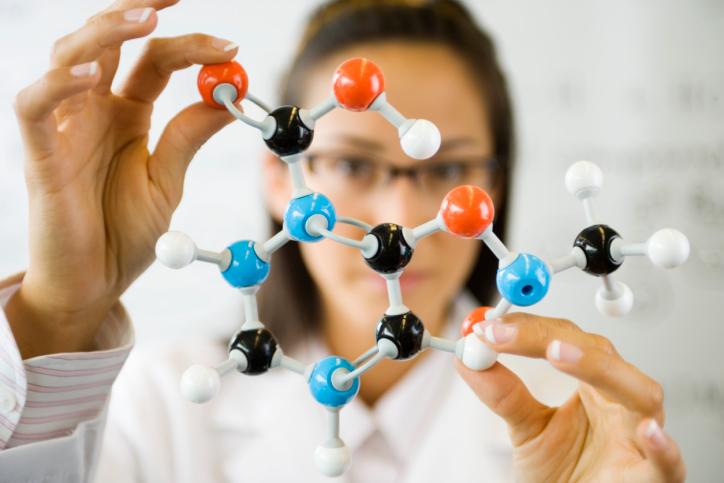 In the last few decades, women have made immense strides in both educational and occupational success, garnering higher degrees, wages and visibility in the workforce. Today, according to the National Center for Education Statistics, women hold some 57% of the nation's bachelor's degrees, and more than 60% of master's degrees. This represents a remarkable shift; between 1970 and 2012, the proportion of women age 25-64 with a college degree more than tripled.

It is particularly perplexing and frustrating, then, that in one realm of achievement, the proverbial glass ceiling remains stubbornly intact: Even after all this progress, women are notably under-represented in the fields of Math, Science, Engineering and Tech, aka STEM. The cold hard facts? Only 5.5% to 22.3% of civil, industrial, chemical and mechanical engineers are women, and they represent just a quarter of the workforce involved with computer and mathematical sciences.

What's to account for this discrepancy? Are women really less naturally inept at technical work? Or are deeply entrenched, nefarious social forces at play? More importantly, what can women do to overcome gender biases and make progress in these fields—which just so happen to drive an incredible amount of societal progress?

To get to the bottom of this issue, we spoke with seven pioneering women—including a career expert, two women's issues writers, and ladies who have themselves broken barriers in tech, engineering and biology—to weigh in with their insights and personal stories. Read all seven diverse and illuminating perspectives here as part of our brand-new Conversation series, as well as snippets from each writer below. 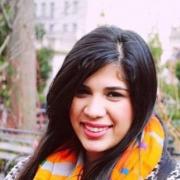 STEM is a four-letter word for scientists and educators who use biological essentialism to undermine women. It has been debunked repeatedly: Women fail at STEM because they’re socialized to believe they don’t belong there and then experience discrimination and lack of mentorship—pushing them into quitting when they do get there.

It isn’t unusual to see respected scientists and educators claim that women aren’t born for STEM careers. In a Harvard speech, renowned professor and economist Lawrence Summers suggested that women don’t go into STEM careers because of “issues of intrinsic aptitude.”

Adding insult to injury, writer Ashutosh Jogalekar wrote an article blasting renowned scientist Neil DeGrasse Tyson for suggesting that the gender gap in STEM is due to socialization of girls, discrimination and racism within the industry. And while he addresses that women outnumber men in some applied sciences, he doesn’t wonder why these careers are still seen as “male careers" (I’ve addressed this conundrum before). And these are the people who we’re supposed to trust to bring us truth without bias. 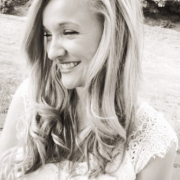 If you're a woman and belong to the majority of women not employed in a STEM occupation, can you still remember the moment you lost a genuine interest or confidence in those subjects? Well, I can. I often claim to have always been dreadful at studying anything scientific, but that really isn’t true. In fact, I used to excel in the science—I loved everything about it. Until high school, that is. The critical years of shifting between a teenager and a young adult are a main culprit of young girls falling away from STEM. 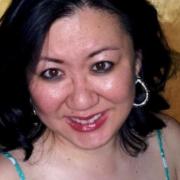 According to the National Girls Collaborative Project, with the exception of engineering and physics, girls in grades K-12 perform as well as boys in advanced science and mathematics classes. However, a divergence materializes between the genders at the undergraduate level of study:

Thus, it is unsurprising that women are underrepresented in the STEM workforce though they comprise 58.1% of the total workforce.

Part of the trouble can be traced to college, where female students lack role models and do not receive equal support from faculty. Katherine Milkman of The Wharton School led research conducted at 259 top-tier schools across 89 disciplines, and found that professors "ignored requests from women and minorities at a higher rate than requests from white males . . . We see a 25-percentage-point gap in the response rate to Caucasian males versus women and minorities." 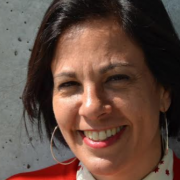 Happily, kids K-12 these days understand the importance of learning technology and I believe people should follow their passions. I had a passion for math, but nobody set me in that direction. In retrospect, I'm not so sure if I had a passion for anything except for making money, as opposed to expanding my brain and with that, my horizons. I read books like a fiend, but that was my own personal education—I never got much direction, though eventually I managed to figure it out.

Today we are seeing more and more organizations that provide mentorship to young women through companies like Girls Who Code, Black Girls Code, Girls Develop It, Skillcrush and Webgrrls just to name a few—it's fantastic.

So, is STEM still a four-letter word for women?  Absolutely not. 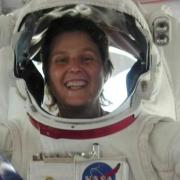 Chartered Engineer with a PhD in bubbles (fluid dynamics); Fellow of the Institution of Mechanical Engineers, the Royal Astronomical Society and the British Interplanetary Society

It's time to to celebrate engineering. We need to celebrate how engineering has improved our lives—from smart phones and computers to replacement hips and knees, from Ferris wheels and roller coasters to cars and satellites. We use engineering everyday.

There are very few people around the world whose lives have not been touched by engineering. Engineering can be seen in wells, electricity, hospitals, flood defenses, bridges. And engineering also helps our environment. Improved processes result in gold mining that no longer leaves poisonous mercury residue in rivers; improvements in agricultural methods and equipment mean the same area of land will feed more people; and cleaner energy production means the atmosphere is less polluted.

Engineering encompasses many things and can be done in many ways. It can be done sitting at a computer at home, in a workshop, out in the field, or even on the moon. We need more engineers, so things can be improved, fixed and invented. 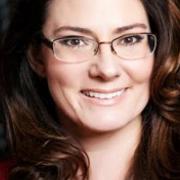 Cell biologist and educator at the University of Illinois; blogger at Scientific American

The belief that "only smart people do science or math" is an insidious deterrent.

When a group believes a prevailing idea (for instance, "girls are bad at math"), they may perform to those expectations, preventing them from pursuing challenges.

Society Tells her it's Extremely Male

"Girls don't do Science" is a lie. They do, though they are represented unevenly across specialties. Biology attracts women while computer science and electrical engineering see low percentages pursuing degrees. 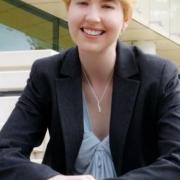 For the study, applications for a lab manager position were sent to hundreds of science professors at six leading research institutions. Half of the applications were labeled "John" and the other half labeled "Jennifer"; every application was identical except for the name.

Each professor was asked to rate the application and suggest a starting salary. The result? Applications containing the name Jennifer were rated as less competent and less likely to be recommended for hire than applications containing the name John. Her average starting salary was $26,508, compared to $30,238 for John. This bias against Jennifer was prevalent in both male and female science professors of all ages.

There is a persistent glass ceiling in the science and technology fields for women. Though there have been many brilliant pioneers, such as Marie Curie, Elizabeth Blackwell and Jane Goodall, both males and females tend to favor males because of the perception that men are more competitive and intelligent individuals.

If you like this article, please share it! Your clicks keep us alive!
Tags
women
STEM
statistics
facts
studies
stories