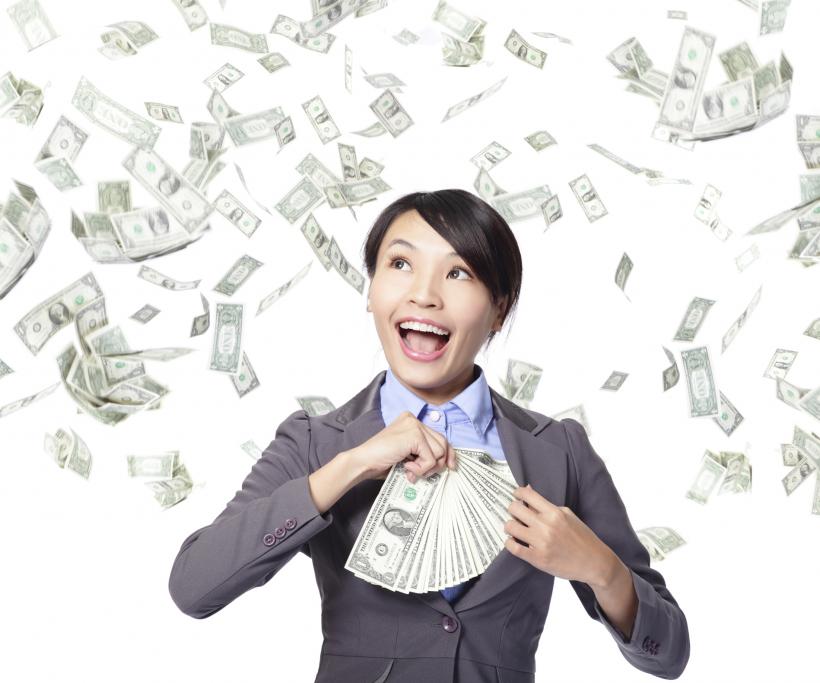 Recently, a Ravishly writer (okay, it was me) shook her fist at the horde of makeup-obsessed ladies who said they'd choose their shadow palette over a romantic partner.

Well, it's time to smash some humble pie in my face. Recently, Vox compiled data suggesting that being "beautiful" has tangible economic benefits—and, because it's the Internet, crafted said compilation into a delightful little video. As many of us Netflix documentary-obsessed folks know (through delightful films like this one), there is a definite mathematical explanation for beauty—in short, a series of ratios that describe one's facial symmetry determine how attractive someone is. Vox explains:

Wow, science. Based on this concept of beauty—rather than my admittedly hippie-dippie "everyone is beautiful in some way!" mindset—certain people are actively reaping monetary benefits in the workforce. (Emphasis on the certain, though.)

Check out this surprising video for yourself. We're not going to give too much away, but here are some fast facts:

- Teachers have higher expectations for good-looking kids. As a (probable) result, attractive people are more likely to get a college degree.

- Even with identical resumés, an attractive person has a higher probability of receiving a callback when applying for jobs.

Now, we could argue that being beautiful forces one to adapt good social skills (not true—a quick skim of my little black book could tell you that), but at the end of the day it's difficult to ignore the fact that we have a societal preference for the pretty. Given that, it's understandable that some would cling to beauty products and other means to appear a certain way. At some point, one's income may depend on it.


Image: I've got the whitest teeth you've ever seen. Make it rain! Courtesy of ThinkStock