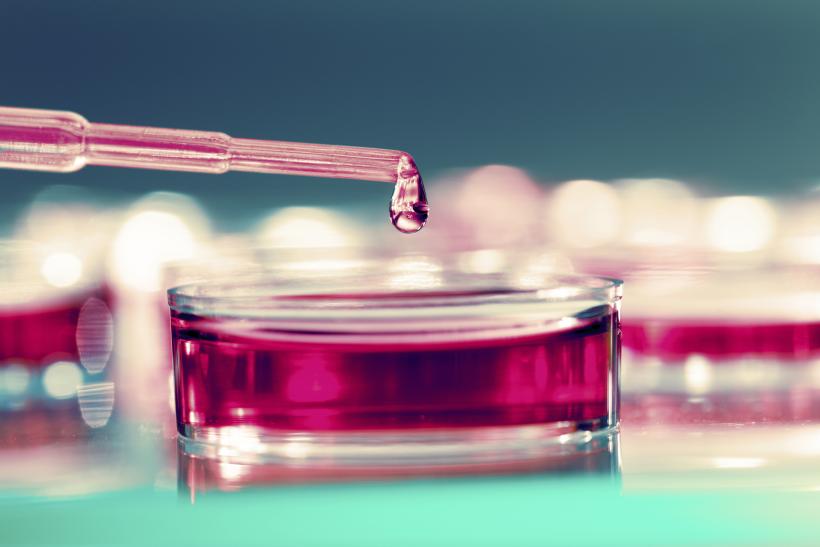 ​A newly discovered microbe currently crawling around your gut has added to the questions surrounding the future use of these tiny creatures in replacement of traditional pharmaceuticals. Dubbed crAssphage (which sounds like a 90's boy band or a new dirty word), this microscopic mystery was found at the Radbury University Medical Centre in the Netherlands, after scientists used a "metagenome" technique (rather than individually seeking out these teensy organisms, gut samples were taken and studied as a whole in order to observe the entire bio-community simultaneously).

crAssphage: The Batman of Bacteria

CrAssphage is a bacteriophage, meaning it gobbles up other bacteria (in this case, Bacteroides) in order to sustain itself. CrAsspage's dinner of choice (these Bacteroides) make up the majority of the human gut, and usually serve as an essential part of digestion, helping us to properly break down our food. Researchers are particularly intrigued by how microbes like crAssphage can fight disease caused by not-so-nice bacteria, which can be the source of everything from an upset tummy to cancer. Seeing as crAssphage snacks fairly indiscriminately, it's likely that this caped crusader (sorry, we liked it so we had to put a cape on it) is helping us fight off some nasty bugs.

This certainly isn't the first time microbes have been linked to preventative treatment for ailments, a popular example being the trendy use of probiotics. Additionally, there's been a healthy helping of criticism against the use of antibiotics, which nuke entire communities of bacteria without sorting the bad guys from the innocents. Overuse of these drugs has led to resistant strains as well as increased susceptibility to illness in the first place, as disease-fighting bacteria are often decimated in the process. It's becoming increasingly clear that distinguishing between good and bad bacteria is an essential part of improving treatment methods.

The Dangers of Antibiotics

After Felix Hoffman figured out how to synthesize the medicinal components of willow bark and poppy sap in the late 1800's (it's a bit intense that the first pharmaceutical options were aspirin and heroin . . . talk about two paths diverging in a wood), the road to lab-manufactured solutions to ailments was relatively quick and swift, with homeopathic remedies swapped for the convenience of a pill pop. The consequences of doing so may be incredibly severe—the World Health Organization has frantically raised red flags over the possibility that "defeated" diseases such as gonorrhea could re-emerge once antibiotic-resistant strains are bred. With the effectiveness of some pharmaceuticals in question, natural options such as beneficial bacteria are increasingly being explored as potential solutions.

Additionally, with a rise of illnesses linked to microbes (such as celiac disease), the reverse use of other strains of these organisms is becoming more and more relevant. Seeing as our bodies play host to 100 trillion bacterial cells (that's ten times more than your human cell count), making nice with the creepy crawlies might be the key to the new frontier of medicine. If only we'd never seen The Thing . . .

If you like this article, please share it! Your clicks keep us alive!
Tags
health
wellness
antibiotics
probiotics
pharmaceuticals
drug
celiac
digestion
Food 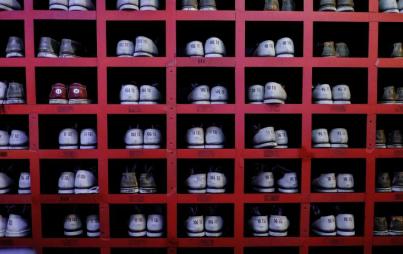