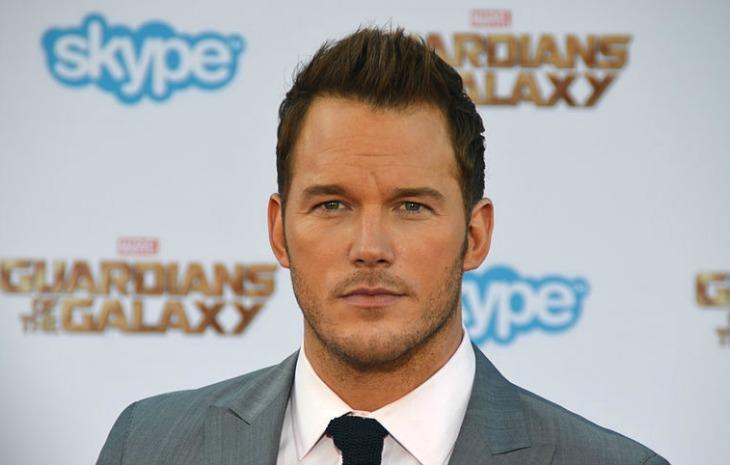 Pounding the pavement to promote Guardians of the Galaxy, Chris Pratt was recently featured in that most wild card of venues—talk radio. True to form, the interview on J Whoo Kid’s “The Whoolywood Shuffle” (DJ’s are insufferable, aren’t they?) meandered from one oddball topic to another.

In this clip, Pratt and the crew start off discussing “white people dance shit” music. Pratt denounces this genre, boasting that he knows every word to Eminem’s “Forgot about Dre” from his days as a loafer living in Hawaii.

Showing his acting versatility, he then proceeds to perform a spot-on impression of the rapper, impressively enunciating each and every rapid-fire syllable of the song with Eminem-esque inflections.

There are also two brief and random conversations at the end about the possible existence of black dinosaurs, and Justin Bieber getting punched by Orlando Bloom—if those are more up your alley. Because, you know . . . talk radio.

If you like this article, please share it! Your clicks keep us alive!
Tags
Chris Pratt
Guardians of the Galaxy
Movie
Interview
Eminem
impersonation
celebrities
Parks and Recreation
radio
DJ