Watch: Think Your Pregnancy Was Bad? This Octopus Waited 53 Months For Her Eggs to Hatch 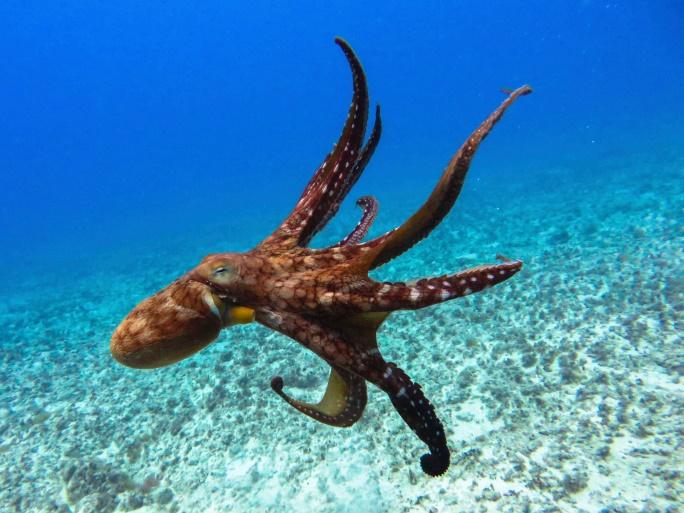 ​A discovery off the coast of California has scientists flabbergasted—and us humbled.

A deep sea octopus dubbed Graneledone boreopacifica was spotted shortly after laying her eggs back in 2007, and was subsequently monitored by researchers over the following four and a half years—as in 53 months—until her little ones finally hatched. This is by far the longest documented egg-brooding period of any animal. As a point of comparison, snakes start cracking shells after 50-65 days; chickens run at a speedy 21 days.

This makes us extra-apreciative of our wee nine-month reproductive cycle from conception to birth. Then again, a 53-month maternity leave doesn't sound so bad . . .