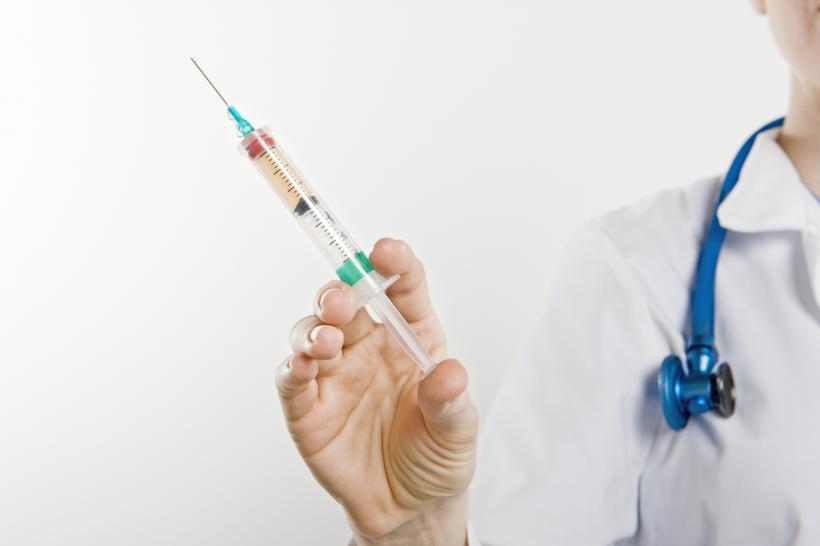 Let's take a moment to consider that figure . . . which is huge. The vaccination itself offered preventative measures against strains 16, 18 (both major causes for cervical cancer), as well as 6 and 11 (which cause most genital warts). While there are other strains, knocking out these four is mighty useful.

Of Veracity and Vaccinations

Despite such awesome numbers, the word "vaccination" still carries a dangerous stigma in the U.S. (thanks for nothing Jenny McCarthy). Don't believe me? Type "vaccinations are" in Google and see what pops up. Spoiler alert: it's mostly negative.

Evidence supports the effectiveness in both Hepatitis A and B vaccinations (as well as other vaccinations), but the general public is quick to ignore this. For that matter, many are also quick to go condom-less despite risks of STI's and pregnancy. With a decrease like 61%, it seems that taking preventative measures should be a society-wide, medical given. Yet, it's not.

While the "evidence" that linked vaccinations to autism was proved fraudulent long ago, the rumor mills and fear-mongering still thrive; such misinformation have ignited outbreaks of measles, mumps, whooping cough and others in various global pockets.

When pondering the possibility of vaccinations in your own body, let's try and keep Australia's supremely successful study in mind, shall we? "Vaccination" is not a filthy, four-letter word. (And please get vaccinated for HPV if you haven't already. Sheesh.)

If you like this article, please share it! Your clicks keep us alive!
Tags
vaccination does not cause Autism
HPV
Australia
Jenny McCarthy
virus
61%
decrease
shots
pain
study
Sydney
Hepatitis A
Hepatitis B
Sex
condom
safe sex
wellness
health