Confession: I Ate Mushrooms, Saw Frozen And Had A Sisterly Revelation 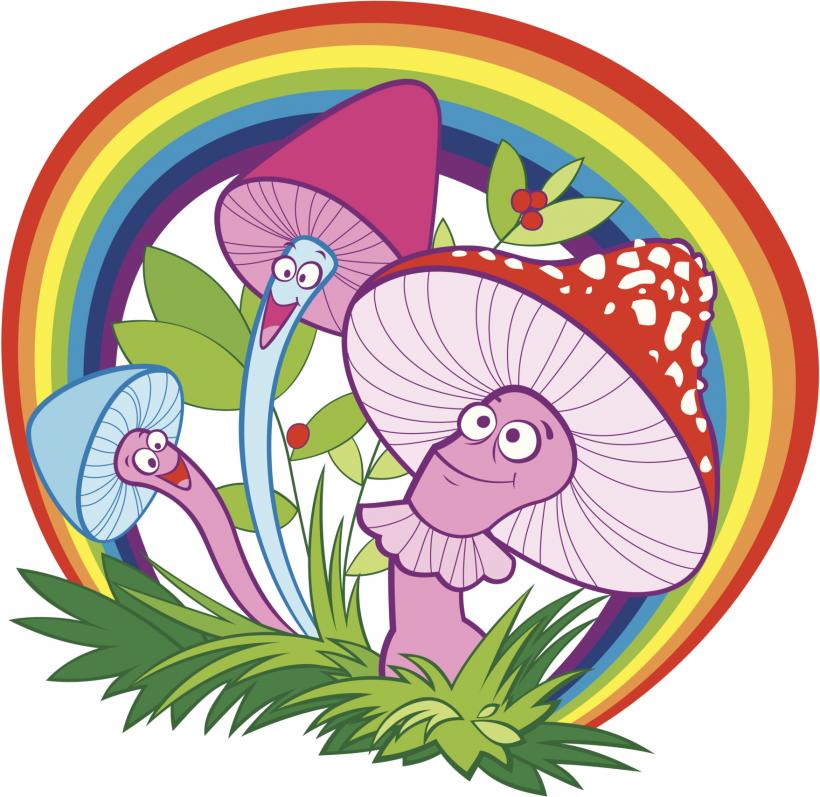 Good ideas come out of brunch and mimosas. So it should come as no surprise that a Disney-inflicted moment of emotional intensity was sparked during one of these mornings. And by “mornings,” I obviously am referring to that window of time in the early afternoon when the combination of marijuana and my runner’s high have beautifully won in the battle against my inevitable Saturday hangover.

I sat at an ornate wooden table in Chambers, a swanky restaurant in the Tenderloin district in San Francisco, with my close friend, *Millie. We were having one of those moments all too familiar for most adults: Life had gotten in the way, and we hadn’t seen each other in months.

In the midst of the ecstatic catch up, Millie lowered her voice and asked me if I had plans for the rest of the day. I had already gotten laid that morning by my summer fling and my laundry was safely stowed in drawers, not the dryer. It was the freakin’ weekend baby, yeah I was free!

Millie had shrooms in her fridge. Did I want to make some mushroom tea and watch Frozen in Union Square?

There weren’t enough syllables in the word “yes” to convey the absolute infinite level of my excitement. I did my best to avoid shrieking like a suburban girl at a Lululemon sale and told Millie that I was 100% in.

I have enjoyed mushrooms several times, but it’s not something I do often. As the tea brewed and stank up Millie’s enviable studio, I also realized I hadn’t seen Frozen yet. This day was going to be awesome!

Millie and walked to Union Square. I kept silent and began experiencing the stereotypical “wow the world is beautiful” feeling that's a hallmark of drug use. In our cloudy brains, Millie and I decided that we would sit away from the child-infused crowd. It would be best to spare parents the inevitably uncomfortable conversation, and just keep our weirdness to ourselves. Good thing we did.

The crowd gathered for a week. At least, that’s how it felt. Finally, everyone had arrived and my shroomy brain was tipping further into the rational side. (Or so I thought.) The movie began.

Right away, Elsa and Anna’s interactions reminded me of my own with my sister, *Jessica. Elsa was trying to play with Anna, but almost killed her. OK, I couldn’t exactly relate to that, but something about Anna’s cry struck my heart and I instantly thought about all the times Jessica had gotten hurt. Nooooo! my heart bellowed.

Then came sweet little Anna singing “do you want to build a snowman?” Elsa stood in her room, repeatedly denying Anna’s requests, and I thought of Jessica. That’s just like the times when Jessica wanted to play with me, but I was too cool for her! How could my nine-year-old self be so dumb, so cold? Jessica was cute and fun! Just like Anna . . . who was brokenhearted.

But, wait! The movie wasn’t over! Every time Anna faced rejection from her sister, I relived mean things I had done to Jessica.

Elsa tells Anna to go away. I’m 10, Jessica is eight. I tell Jessica to jump, then try to rip off her Spice Girl platform sandals while she’s midair. I miss, and Jessica falls on her tailbone and cries.

Elsa compliments Anna at the coronation. Anna assumes the kind words were meant for someone else. Suddenly, I’m 16. Jessica walks up to my clique at school with fear and trepidation. Though my friends know and like her, I get it. We’re in very different social circles; it’s weird to interact on campus.

Anna braves a storm to find Elsa. This time I’m five. My parents’ cranky cat scares me, and I’m running away from it crying. Jessica angrily toddles up to him and shouts, “bad kitty!” As Jessica shakes her finger at him, she sentences him to a kitty time-out for frightening me.

So, needless to say, at this point I’m a blubbering ball of feelings. Why did Jessica still love me? I was so terrible to her when we were kids! (Our parents didn’t even allow us to stay home alone together for years, fearing that we’d kill each other.)

I literally screamed when Anna saved Elsa. Jessica would do that for me! I clapped along with the kids while tears poured out of my icy blue eyes. I too become unfrozen. Oh the love of sisters! I gave the movie a standing ovation.

Millie and I parted for the night, and I hopped on a bus. (Definitely should have taken a Lyft.) Immediately, I called Jessica. She answered right away.

“Hiiii, what’s up?” she responded, laughing. Though she lives only an hour and a half away, our differing schedules and money constraints prevent us from visiting each other as often as we’d like.

“I just saw Frozen for the first time, and it made me think of you. The girls reminded me of us growing up, and it made me miss you! So, I just wanted to call you and tell you that I love you and I miss seeing each other every day like we did when we were kids—“

While I rambled, I felt the wave of another strange sadness. I missed those Saturday mornings when our parents sequestered the couch and it became the playground for our toys. The summers we practically lived in our pool and invented wild games were gone. That overall feeling of being a family changed drastically once we became adults. I guess I had been so focused on moving forward that I forgot how great the old days had been.

At some point I finally stopped rambling and heard Jessica laugh and, with noticeable emotion in her voice, say, “I love you too.” Then, her voice got more casual: “Yeah, umm, Frozen is a cute movie. I’m surprised you haven’t seen it yet.”

We chatted and hung up before I aroused too much suspicion from the other bus passengers. Months later (so, like, two weeks ago now) I told Jessica the whole story while we were at a gas station. We both laughed like loons as I struggled to pump gas into my tiny car.

Even though we’re both adults with legit post-college jobs and decidedly separate lives, we’ll always share some weird stuff to bond us. We roller-bladed together. We had screaming matches. We took turns saying “I hate you.” Yet, there’s still love between us. I honestly can’t think of any other relationship in my life that could survive such tumult. It’s corny, but true: We do have an irreplaceable bond with our siblings. Maybe I didn’t realize it as a kid, but I know there’s a unique beauty in the relationship I have with Jessica.  And to think, it only took shrooms and Disney to realize this!

If you like this article, please share it! Your clicks keep us alive!
Tags
confession
drug use
mushroom revelations
shroom tea
Frozen
sisterly love
childhood
siblings
Youth
growing up 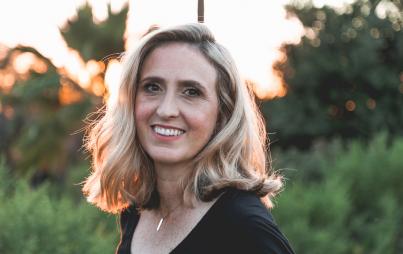 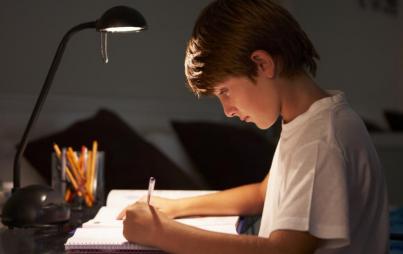 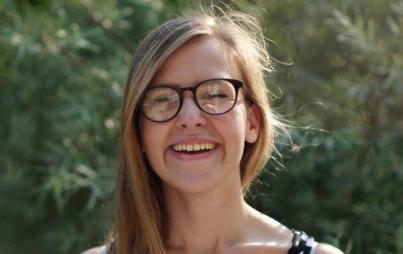