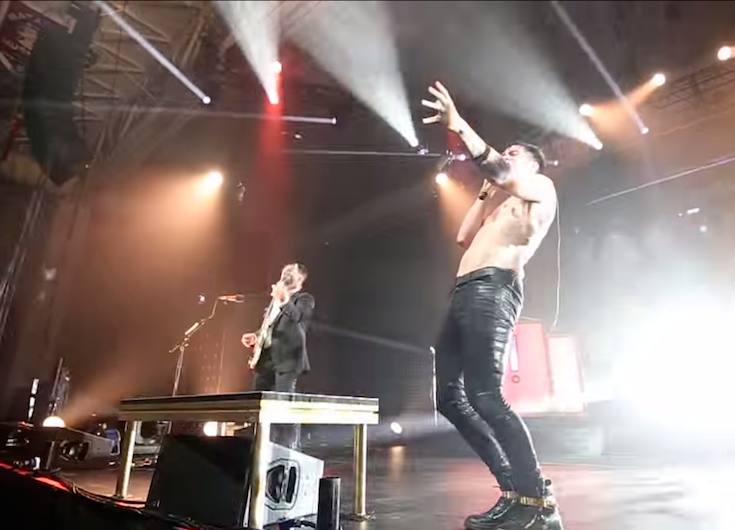 Some works of art need not be touched. Mona Lisa? Nope. Starry Night? All yours Van Gogh. The David? Impossible to recreate. And until this morning, I put Queen's epic "Bohemian Rhapsody" in the same category.

Well, smash my face with humble pie—Panic! At The Disco actually pulled off an incredible cover of this masterpiece! Freddie Mercury's high notes? Captured. And the harmonies! The operatic voices! (Not to mention the notable addition of tight leather pants, which offer some pretty spectacular views.) Ahh! It's so beautiful I literally want to blast it from the top of a mountain (hold tight, San Francisco).

But before you bask in the glory of this awesome cover, get savvy on the classic song that's inspired countless car jam sessions:

1. It's in the Guinness Book of World Records for being the Best United Kingdom Single of the past 50 years

2. The song consists of six sections, showcasing Queen's phenomenal talent. These include: an a cappella intro, ballad, 28-second guitar solo, opera, hard rock and, finally, an outro that echoes the intro.

3. What's it all about? We'll never know. Mercury vaguely alluded that it was "personal" and about "relationships," but has kept mum on explaining in depth. It's all a secret!

Now it's time to check out this cover, and see how it stacks up against the legend! 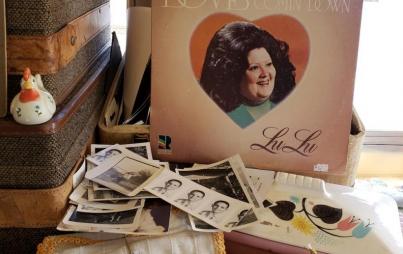 Take The Cake: Who Is LuLu Roman?