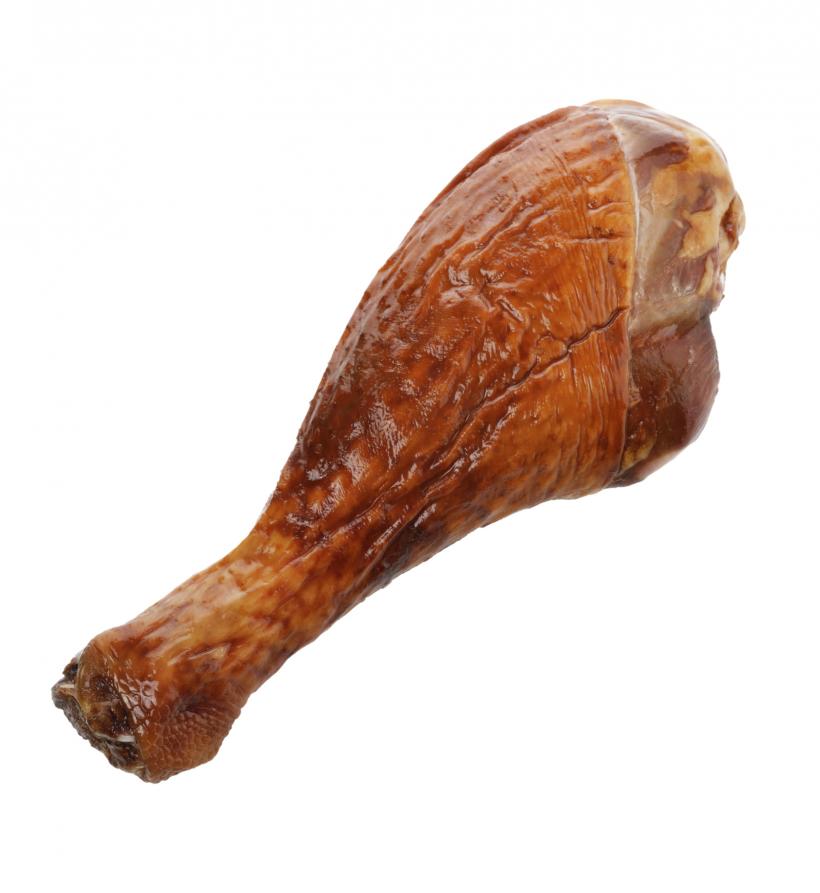 Last year, it was fried everything. Naturally, we carved a fried turkey stuffed with fried stuffing, paired with fried mashed potatoes, fried gravy, fried creamed corn, fried green bean casserole, and fried pecan pie nuggets. The year before that, the only item on the menu was meat after my uncle insisted we all go Paleo. And the year before that, an orange set of Le Creuset cookware inspired my aunt to go Tex Mex, so you can only imagine the amount of queso slathered in all the wrong places.

This year, we’re going without gluten. Mom decided last week she was going on a gluten-free diet, so the offending grain protein had to be missing from every dish. The case of beer I brought, as my mother explained, is “pure poison” and so I must drink it all by myself.

As I help prep the celery and onions for a rice-based stuffing, I imagine the pilgrims turning over the idea of gluten in their heads. I imagine they would laugh, mostly because it is invisible and also because they had other problems to worry about, like starving to death.

I can’t imagine the Native Americans would give a baker’s fuck about gluten either.

But, I digress. Tis’ the season of giving thanks. I am grateful for my family and their inconsistent dietary needs, for keeping things interesting. I’m also thankful for my cousin, Sue, who’s holding my hair back as I vomit nine IPAs.

If you like this article, please share it! Your clicks keep us alive!
Tags
thanksgiving feasts
gluten-free thanksgiving
tex mex thanksgiving
family holidays 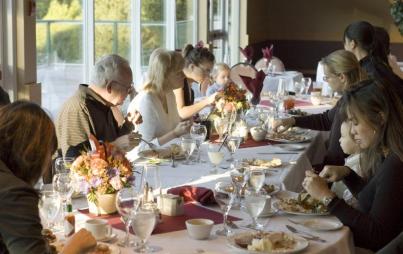