A Happy Birthday To Roe V. Wade—And A Middle Finger To Its Deadly Step-Sibling, The Helms Amendment 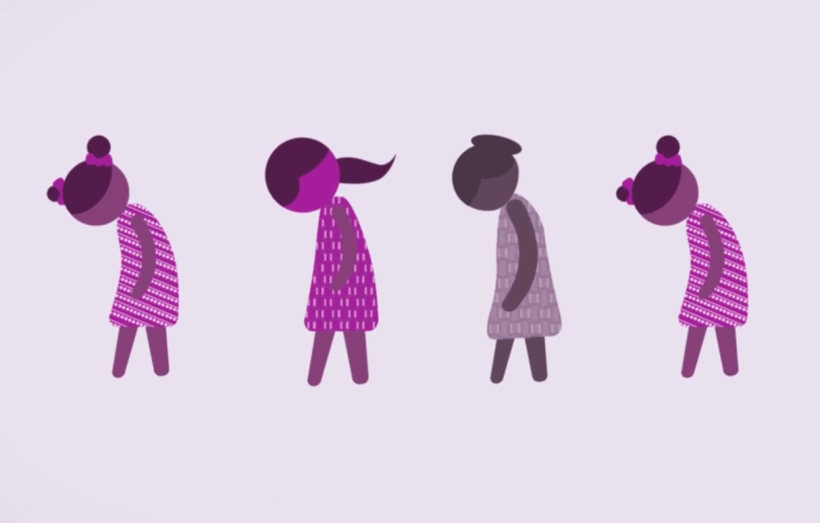 A dear "happy birthday” and a hearty “goddamn, I want to build a barricade around you to protect you from the clutches of politicians who seek to render women autonomy-less chattel” go out to Roe v. Wade today!

But an equally earnest “go fuck yourself” goes out to its deadly—literally deadly—bastard of a step-sibling, the Helms amendment.

Which is to say, yes, today marks the 42nd anniversary of that crucial-if-far-too-often-challenged-and-increasingly-restricted abortion-granting law Roe v. Wade. But it’s also a day to be aware of, contemplate, and really sit with the evil, lesser discussed amendment Republicans pushed in the wake of Roe's passing. The Helms amendment, also passed in 1973, prevents U.S. foreign aid funds from paying for the “performance of abortion as a method of family planning.” Named for its sponsor, the breathtakingly antiabortion North Carolina Senator Jesse Helms, the amendment was passed despite the strong opposition of the U.S. Agency for International Development (USAID).

There's no way around it: Even at face value, the Helms amendment sucks. It is simultaneously imperialist and hypocritical. And, worse yet, the way it's been interpreted for four decades makes it even deadlier.

Although the law holds merely that abortion may not be used as a method of “family planning,” it is widely misread—for either outright nefarious antiabortion reasons or out of fearful confusion—as a total ban on funding abortions abroad. Even in cases of incest. Even in cases of rape. Even in cases of maternal life endangerment. Even in countries where abortion is legal. All of which makes it even more regressive than the U.S.’s own (beleaguered) policies on reproductive justice.

And it comes at a great human cost.

Every year 47,000 women die due to unsafe abortions, making lack of access to safe abortion care a significant driver of maternal mortality. Millions of other women suffer critical injuries attempting to secure the reproductive care they need. And nearly all of these women live in the developing world.

Many of the women most in need of abortion care are our world’s most vulnerable: the survivors of sexual violence in conflict areas. Despite the increase in media attention in recent years, rape remains a horrifyingly prevalent weapon of war, utilized to inflict widespread pain and silence women. Yet even mere girls who are raped in conflict are forbidden any recourse from U.S. foreign assistance: Without access to proper healthcare, they are forced to bear their children of the men who assaulted them.

Yet here we are. In an age where sexual violence is a noted scourge in Syria, amidst Islamic State captives. In Ukraine. In Nigeria. The Democratic Republic of Congo. Just to name a few regions plagued by rape and unchecked, oft-overlooked sexual abuse. Here we are, roundly denying countless women access to treatment they desperately need—often even just to survive.

So while you're tipping your glass to Roe, maybe pour one out for our sisters abroad, those who are needlessly suffering and dying because of an improper reading of a tantrum-y, Republican backlash amendment to a step forward in our country's historic march toward reproductive justice.

No one should be forced into motherhood—least of all our world's most vulnerable.

To learn more about the Helms amendment and efforts to combat its harmful effects, check out the Center for Reproductive Rights's petition urging executive action.