Going Out On The Town? 9 Essentials You Need In Your Purse 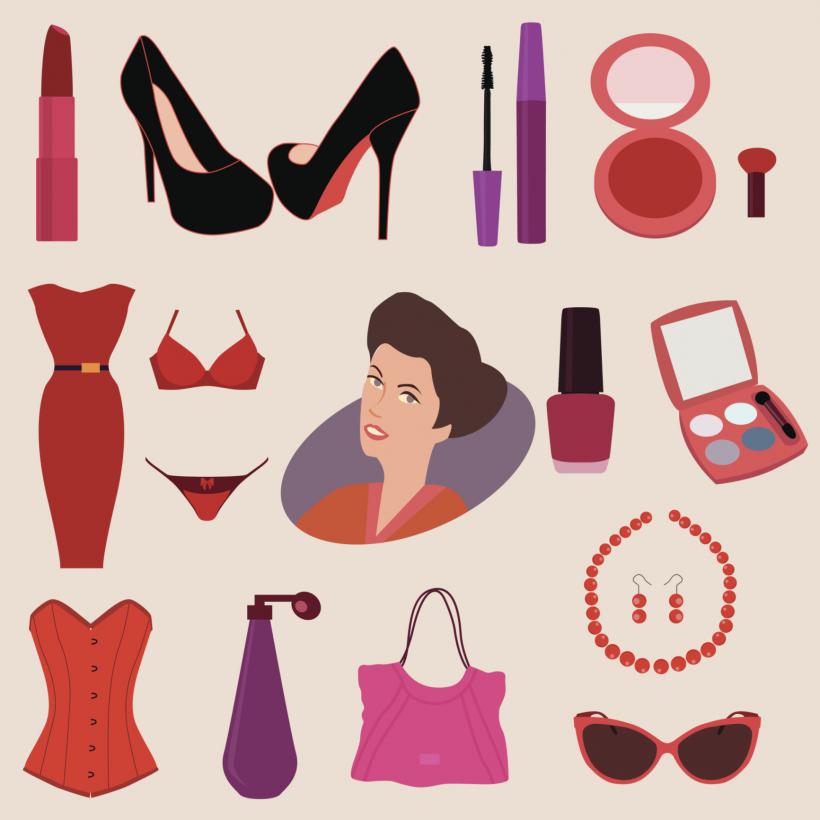 A few suggestions that'll have you better prepared than a Girl Scout with a sling-shot.

After five straight days of kicking ass and (not-so-neatly) taking names, sometimes it's a helluva lot easier to slink home into PJs on a Friday night and succumb to the siren song of much-needed beauty sleep (goddamn you Game of Thrones on HBOGO) than it is to enter the whiskey-soaked fray.

But we're gonna go ahead and say it: When's the last time you rallied, got your ass to the bar and thought, "man, I totally should've stayed home."

Stick your sleepiness right where the sun don't shine—you can always sleep in tomorrow. Now. What you wear is up to you (little black dress? satin short-shorts? combat boots and a sneer?), but what you tote in your purse should be essentials only.

Whether you're bound for beer-sticky barstools, a chichi club clad in velvet, or a hotter-than-hell house party, here are a few suggestions that'll have you better prepared than a Girl Scout with a sling-shot:

Let's begin with the bag itself. If a long night of dance floor debauchery is in order, forgo your go-to day bag, it's too damn big. We recommend nothing larger than something 10'x5". Ban your most beauteous, gold-chained, look at my Chanel! bag from the bar scene, too. Let's face it; you might lose it.

Instead, stock up on some tried-and-true simple bags—we recommend at least three—that won't cost you more than 30 bucks a pop. Black, silver and gold go with just about every frock on the planet; if you're a glammy kind of gal, stick to a chic and simple affair. It's like your mama always said, 'when it comes to flashy flair, less is more.' Let your dress, jewelry and Hammertime moves do the eye-catching here.

On the other hand, if you're a little black dress kind of lady, you can carry a clutch with some come-hither accouterments (beads, flowers and rhinestones)—people are like randy crows, and we're all a fool for something that sparkles.

Bottom line? Don't fret your pretty head about it too much. If tonight's the night you meet Mr(s). Right, they're not gonna notice—or care!—about the eight inches of leather that you're holding.

Think minimal. You don't want some bulging bag full of baloney that you'll never use. It'll make you feel like a grandma. There's a fine line between prepared and over-prepared and the latter ain't pretty.

Apart from the obvious—a debit/credit card, phone, ID and 20 bucks in cash—this is what you should bring to the club to sip some 'bub (sorry).

Everything we've rounded up is cheap and easy to replace so you can always have a trusty purse at the ready. Which frees you up to focus on more important things.

*We totally made that up. But it's true.

If you like this article, please share it! Your clicks keep us alive!
Tags
purse essentials
going out
girls night out
nightlife
bars
best things to bring to a bar
best handbags for going out 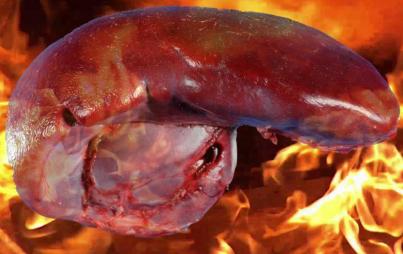 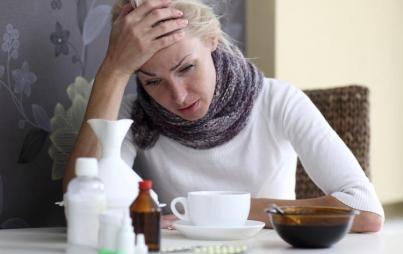 5 Things Every Germ-Conscious Woman Needs in Her Purse 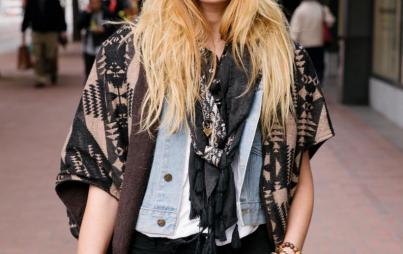 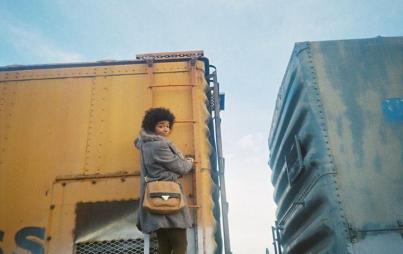 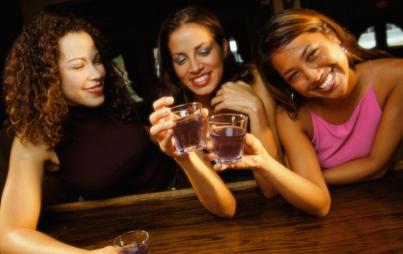 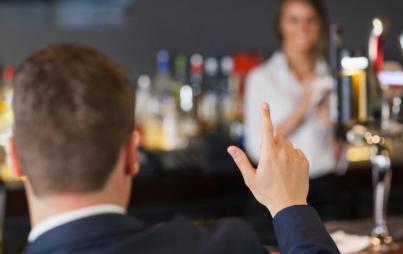