These Are The Realities Facing Transgender Youth 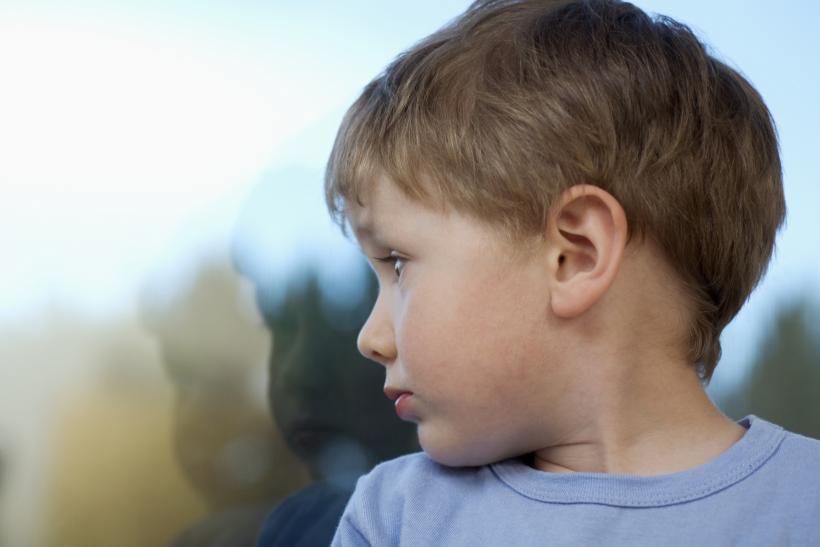 I wanted to scream for a 10-year-old boy, who was so scared to cause pain to his family and receive harassment from his peers, he was willing to lock up his feelings—secretively and painfully—inside of him.

I've worked as an Occupational Therapist in pediatric school based settings for fifteen years. When you work with children, there's always that memorable student who tugs at your heart strings and claims a special place inside you.

While I only spent a year in the district I worked at last year, I collected a lifetime of memories working with Robert,* a ten-year-old struggling with academics, anxiety, and chronic teasing by his peers. He was everything in a child that brought pleasure to educators—calm, patient, kind, gentle, and always spoke with respect and reverence to adults. His angelic face didn't hurt either. I always felt warmth and happiness when I knew I would be picking him up for our next session together.

I think that Robert felt a sense of safety in our time together; he knew I was studying to be a psychologist and while I told him I could not be his psychologist, he could always tell me anything without fear of being judged.

One day, Robert looked somewhat sullen as we were working on a therapeutic activity together. I thought perhaps it was challenging a skill that was a sore point for him and offered to try another activity, but he just shook his head. Then, out of nowhere, he asked if he could tell me a deep dark secret. He said it in such a way that made my stomach drop; I was awestruck by the gravity in how how he said it. That he was only a boy of ten years old.

I nodded my head urging him to go on.

"Miss Tami, I always wished I was a girl. I'm afraid to tell anyone though because they'll laugh at me or give me a hard time." For a moment I was speechless, but eventually I just quietly whispered to him: "Your secret is safe with me, and you have nothing to be ashamed of. You don't have to feel bad for having feelings."

It baffled me that he was hiding something this painful. I had met his mother and father; they would do anything for him. They didn't strike me as intolerant or that they wouldn't be accepting of something like this. I felt being entrusted with something of this nature was a huge responsibility.

He never brought the issue up again after that, but it deeply affected me and left me in shock for months to come.

Months later, I attended several psychological association conferences that were a mandatory part of the clinical psychology program at Walden University, where I am working on my doctoral degree. One of the topics that was brought up was the very sensitive issue of the transgender identity and the high suicide rates among this population. One survey states that 41% of transgender people in the United States have attempted suicide, 19% are refused medical care, and 2% report having been assaulted in doctor's offices. My heart started palpitating as an image of Robert flashed into my mind. He is still very young and I know that he is probably still holding this difficult secret inside, but I can only imagine the harassment many young children who do decide to openly identify as transgender must receive from their peers at school.

I did not want to pry Robert to tell me how long he had been having these feelings because he did not seem to want to talk about it. I was afraid to breach his trust and make him feel I was rejecting or judging him by prying, which is why I did not drag out the issue. I could tell it must have been looming in his heart for so long and was such a relief to get out in the open, based on how he took a huge breath, stretched his back and shrugged his shoulders afterwards. I wanted to take a wand and erase all the pain he had clearly been feeling for so long. I wanted to cry a stream of hot tears; I wanted to scream for a 10-year-old boy, who was so scared to cause pain to his family and receive harassment from his peers, he was willing to lock up his feelings—secretively and painfully—inside of him.

It might sound callous or silly or strange, but in truth, Robert's confession shifted my entire approach to the transgender community; it ceased to be just another issue I had heard about and instead, brought it close to home.  I suddenly saw the dignity of this population, and realized that the society at large is still unable to see it.

The conflict—or alternatively, the moments of gender clarity—that transgender individuals experience, are real and innate. They are not "made up" in their own minds and they're certainly not feelings one can just squash like fleeting jealously or anger. Each and every human being has the right to own their feelings without fear of being harassed or harmed by others.

Each and every human being is a universe in and of themselves. The fact that there is an astronomical suicide attempt rate in the transgender population is both shameful and frightening. Regardless of whether we agree or disagree with the life choices of those transgender individuals who come out of the closet and live the life of the opposite gender they were born, this does not take away their status as individual universes deserving the same dignified, equal treatment as any other human being.

I fear for the Roberts of the world because until our societal malady is resolved—our inability to treat others with kindness and understanding despite disagreeing with their "life choices"—the Roberts of the world will continue to walk around not understood, feeling threatened, and desperate to end the pain and shame we've helped induce.

**names and personal identifying details have been changed

If you like this article, please share it! Your clicks keep us alive!
Tags
transgender youth
occupational therapist for children
children growing up trans
LGBTQ rights 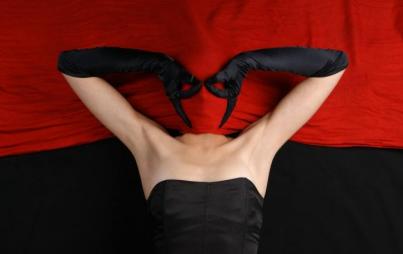 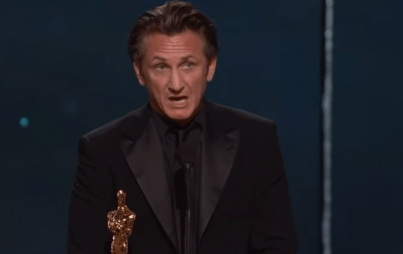 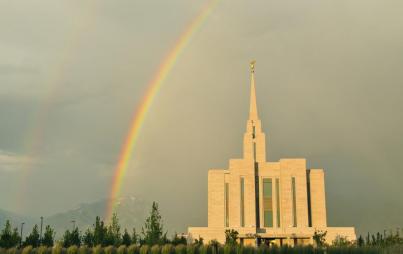 Mormon Church Comes Out "In Favor" Of LGBT Rights, I Call Bullshit 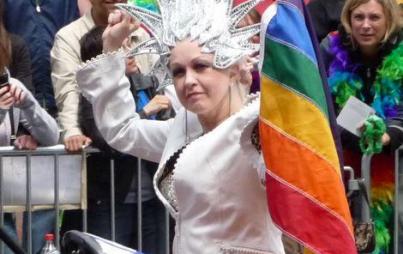 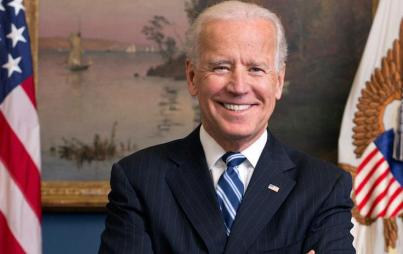