Idiot Of The Week With Frangela: Cup Of Love 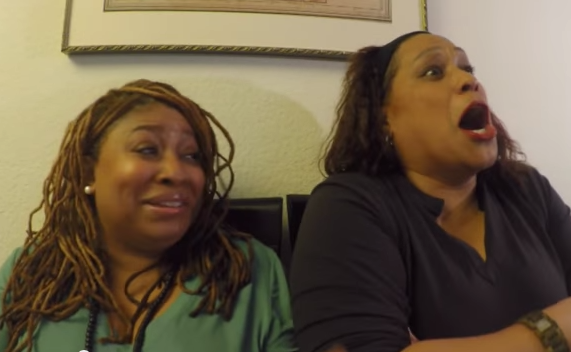 Another day, another idiot. Happily, Frangela—a comedy duo comprised of two real-life besties—is more-than-delighted to take them to task for us.

Here's the lowdown because in truth, these two have some trouble keeping it together. Which, is like, more-than-understandable when one is discussing the "drippings" of a pervert.

Employee of Beisswenger's hardware store in New Brighton, MN, recently pleaded guilty to a reduced charge of indecent exposure (instead of a felony) as there was a "lack of evidence."

Lind—the manager of said hardware store—was taken into custody after his female colleague, Pat Maahs, called the police, explaining that she believed Lind was “leaving bodily fluids in her workspace" and "noted a strong odor that resembled urine, but what somewhat different and strange." She added that the same odor was emanating from her coffee mug.

I'm going to ahead and say this poor woman hasn't seen a hot load of male-joy in far too long. Somewhat different and strange?! You find a man standing guiltily—"like a deer in headlights" with his hands "near his genitals" and wonder to yourself. Hm. What on god's green earth could all that stickiness be?!

If that's not bad enough—gird your loins and stomach here—Sally also said her coffee had been stinking and tasting weird for months, but she thought it was caused by sour milk.

You can't make this shit up.

Lind did admit to depositing his joy-loads all over Sally's things—and yes, into her delectable, NOT soured mocha—in addition to saying he knew "it was gross and wrong."

He just wanted to get her attention, you guys. Who says romance is dead?

But wait! That ain't all. Not by a long shot. This lascivious pig has already gotten off. (See what I did there?) The judge explained Lind's conduct didn't qualify for sexual assault because of a loophole in Minnesota law that doesn't consider his behavior a sex crime. Maahs—as she explains in this video interview with HuffPo—will have to be STD-tested for the next year, while El Capitan Perv skips off into the sunset.

Well, I feel nauseous as hell, how about you? See if Frangela can offset some of your stomach tumult.

If you like this article, please share it! Your clicks keep us alive!
Tags
Frangela
cup of love
minnesota man admits to ejaculating in coffee 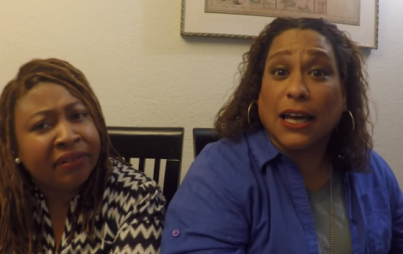 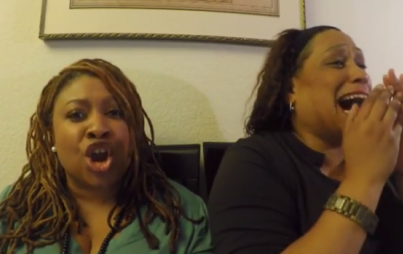 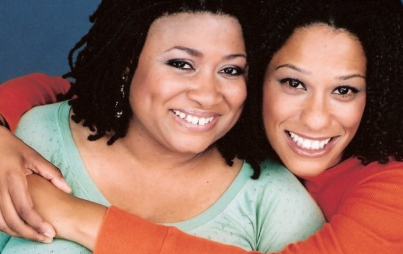