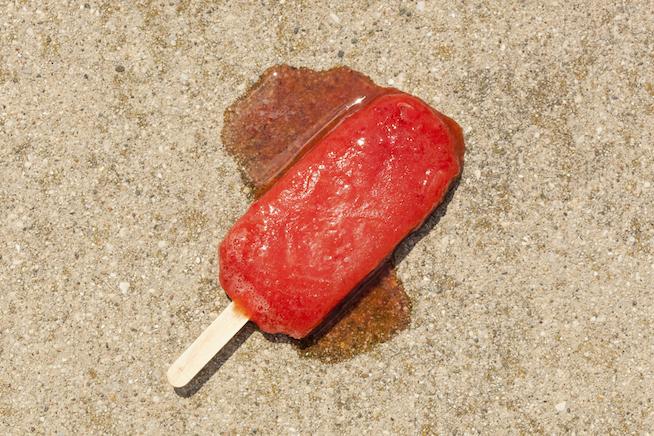 I loathe summer. Yes, I said loathe, as in hate, as in no thanks, summer, I’ll take fall now. Kthxbye.

I know this goes against the grain. I know. But I am so justified. I swear.

1. Hot. It’s hot. It’s just really hot. Some days it’s 112 degrees here. That’s not just a little warm, folks. That is kill-your-garden, burn-your-ass-on-your-leather-seats, give-you-heatstroke, make-you-wish-you-lived-in-Alaska hot. That is low-temp-is-78-degrees hot. We are talking desert, not-suitable-for-human-life weather. If this sort of heat sounds appealing to you, you are either A. 83 years old or B. insane.

2. Humid. If it’s not hot, it’s humid. Oh, it’s all fun times until someone thinks going to Florida seems like a good plan. “It’s sunny,” they said. “The water is SO blue,” they said. You know what they didn’t say? The cockroaches are 4 fracking inches long. The air is so thick you can cut it with a butter knife. Except you’ll never be able to cut it, because as soon at you walk out the door you’re going to be so sweat-drenched that your hand will be incapable of holding solid objects.

3. Kids. They are home. They will not shut up. Where are we going? When can we go _____? Are we there yet? I’m hungry. I’m bored. Can so and so come over? There is the incessant nagging and also, let’s not forget, it’s too fucking hot to go outside. How many times can you play The Game of Life before you just fill your stupid little car up with peg people and claim disability? TAP OUT.

5. Hot. It’s just so so hot. My garden is dead. Except for the tomatoes. Now I have 600 billion cherry tomatoes — and it’s too hot to pick them.

6. Kids, Part 2. If they aren’t home, it’s probably because you paid out your asshole to send them to XYZ camp. This week my 17-year-old is at band camp. Last week my 15-year-old was at drum major camp. Next week they will both be at leadership camp and then the week after that, another band camp. My two little ones are at art camp three days a week. And you know what camp I’m at? Poor Camp. The camp of I-have-no-money-because-you-all-just-cost-me-two-grand.

7. Food. Watermelon for dinner? Salad? Sandwiches? What other foods exist that don't require an oven? You can’t go out to dinner. See: #5. Broke. “Barbecue,” they said. Oh, sure. I’ll go outside to stand in front of a fiery grill to cook hamburgers. IT'S ALREADY 100 OUTSIDE ANYWAY. What’s another 400 degrees among sweaty friends?

9. TV/Movies. The film industry has you by the balls. Oh, they know. They know your kids are nagging little jerkfaces. They know you’d do anything, anything at all, to keep them quiet. Even take them to a movie where you are going to spend $48 on tickets and $27 on popcorn. More than once. Because who cares if they want to see Inside Out 17 times? And then Minions 13 times?  At least they are QUIET. And you’re not playing Life. Production companies plan the release of all the movies your kids will plead with you to see — in June and July. Because those are the two hottest, most desperate months of the year. They know.

10. Vacation. Ostensibly, this is the benefit of the summer. Pina coladas. Sand (or not sand because ew, it gets all in your food and your swimsuit, and just everywhere). Hammock napping. Blissful time with those you love. LIES. People who look forward to summer vacation only do so because they aren’t dragging five kids on a plane to humid-ass Florida, where all five of them will inevitably complain about how fricking humid it is and want to just go to see Inside Out. Seventeen times.

11. Hot. Leather seat, stuck to my thighs. Thighs, stuck to each other.

I rest my case.

If you like this article, please share it! Your clicks keep us alive!
Tags
summer
vacation
hot
florida 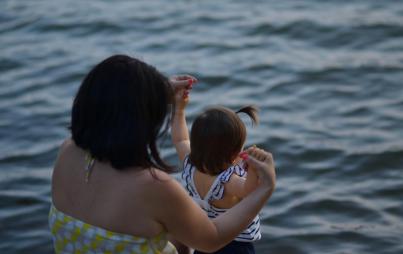 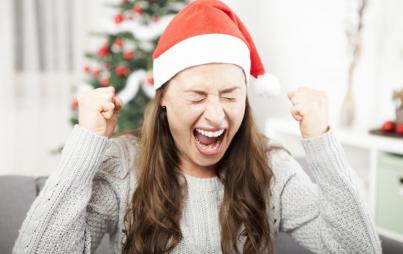 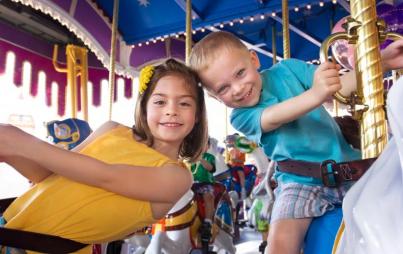 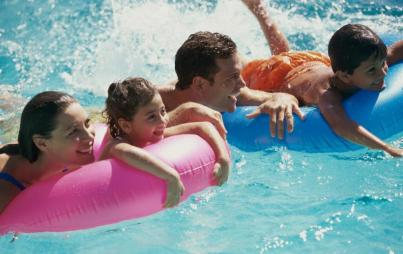 How Travel Allowed Me To Reconnect With My Family