The Softer Side Of Catcalling 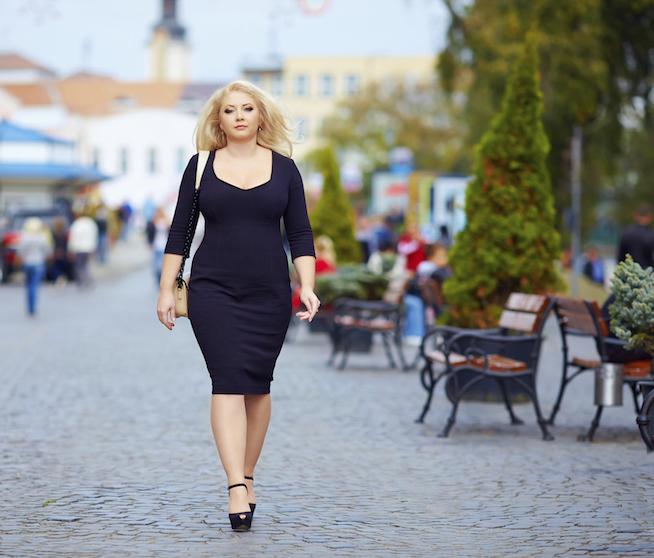 Imagine if our first reaction to sexual violence was not embarrassment but anger. Righteous anger.

I remember thinking she had called me to her desk to compliment my work on last week’s art assignment. Instead she leaned forward and whispered, “Pull up your shirt, honey. You’re showing.” I yanked on my neckline and awkwardly made my way back to my seat, cheeks burning.

I spent the rest of the day feeling watched and peeking down inconspicuously to make sure my shirt was right — even though I wasn’t sure exactly what constituted “right.”

My clothing has continued to be policed throughout school and into adulthood. I don’t mean policed by dudes shouting out their car window, “Hey baby, what’s your number?” Instead it’s often been well-meaning older women who just want to help me be decent and modest.

By 3rd grade I’d been asked to stop wearing skirts to school because I liked to go upside down on the monkey bars. In middle school I was told to dress more feminine to make friends. In high school I was sent to the principal’s office because my tank top straps were too skinny. I’ve been subtly corrected by receptionists, nannies, professors, gas station attendants, relatives of every kind, and even children.

There’s been tons of discussion lately about the way women’s bodies are made public through sexual propositions known as catcalling. Our bodies are open to constant sexual commentary by any random stranger on the street, and that’s finally getting some much-needed attention.

What isn’t being pointed out is the reinforcement for catcalling provided by our mothers, aunts, teachers, bus drivers, bosses, and random ladies on a daily basis. When you single out a person for an assumed wardrobe malfunction, no matter how kind you think you’re being, you’re assigning certain values to their body. You’re imposing a “covered is better than uncovered” hierarchy that they may or may not share.

Most importantly, though, these kinds of adjustments have everything to do with sex. They are about covering up parts of my body that a passing man might view as sexual. Therefore, they are prioritizing that anonymous man’s perception of my body over my own comfort and independent decision-making ability.

Assumptions about sexuality, race, class, body type, and gender play into these social interactions. Young people who defy standards of beauty imposed by our white supremacist, misogynist culture are at an increased risk of surveillance and correction. Our very identities are often considered transgressive and therefore our manner of expressing those identities must be curtailed for the comfort of the viewing public.

We know that these older women are not trying to hurt us. We know they’re simply trying to help or interacting with us based on an outdated model of appropriate behavior. Many of them even identify as feminists. The issue isn’t their intention, it’s the impact. It’s minor interactions such as these that normalize rape culture. They put the pressure for security, modesty, and control on the victim’s body.

It may seem harmless and insignificant to tell a young girl to adjust her clothing. You may think I’m making a big deal out of nothing. The fact is, it’s a short step to the next part of many of our lives — the part where we experience sexualized violence.

When this happens (and it WILL happen, whether it’s catcalling or rape; it’s unavoidable) the “harmless” comments become very harmful. The victim — having been taught for years to change herself so she doesn’t look too sexual — decides not to report the incident, not to tell her friends, not to leave a violent situation because the violence enacted on her is made to be her fault, as if the way she dressed justified the violence.

Imagine if our first reaction to sexual violence was not embarrassment but anger. Righteous anger. We can teach the next generation of girls that they have a right to their anger, that they don’t need to change a single thing to deserve respect. In order to do that we first have to stop adjusting them. We have to stop telling them their body has to be covered, or feminine, or uncovered, or any of the thousand conflicting and impossible rules they have to follow in order to earn respect.

Everyone has a different comfort level for their body. Let’s celebrate that diversity instead of criticizing it.

If you like this article, please share it! Your clicks keep us alive!
Tags
catcalling
let's queer things up 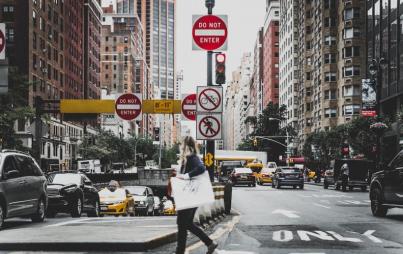 Dear Street Harasser: Here Are 6 Reasons I Refuse To Smile 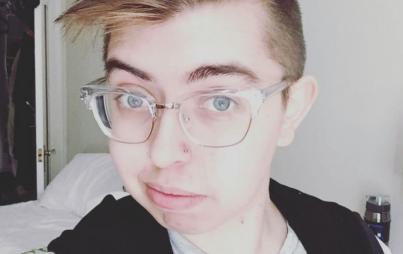 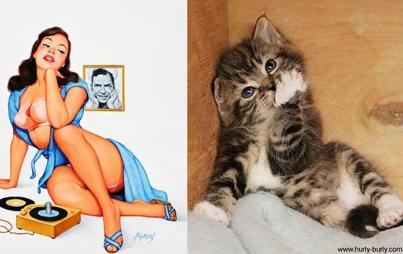 The Softer Side Of Catcalling
Julia Cueno