Embarrassing! Guess Which Women Republicans Want To Put On The 10-Dollar Bill? 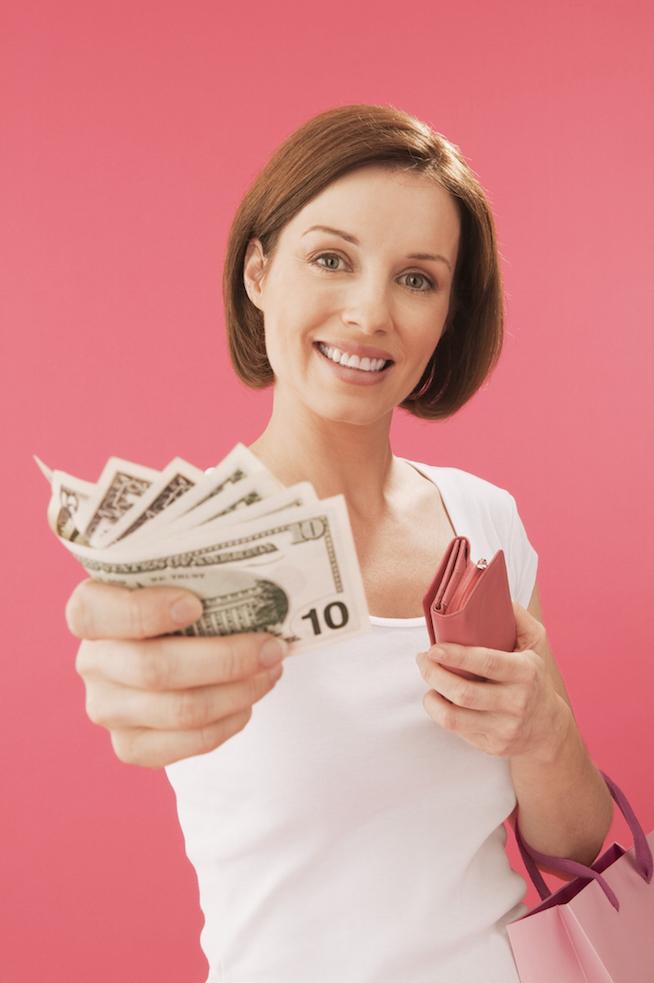 Who would you nominate?

What woman would you put on the 10-dollar bill?

This should have been an obvious slam-dunk for all eleven candidates. Think the GOP doesn’t like women? Boom! Look at that — I’ve got a whole list of kick-butt American females to feature on our currency.

Instead, answers ranged from decent to head-scratching to laughable to flat-out embarrassing.

Seriously. I shake my head in flabbergasted disgust as I type this.

Here they are grouped by answer, from worst to best:

But let’s state the obvious, shall we? George Washington is not on the dollar for his family connections. Abraham Lincoln graces our pennies and fives because he ended slavery, not because his child thought he was a strong father.

There are countless female Americans who have accomplished extraordinary feats, and it is quite a bit past disappointing that these three could not, apparently, think of a single one. Which brings us to...

Accomplished, worthy women, no doubt. The key words here, though, are “British” and “Albanian.”

Christie offered up Abigail Adams. Because without her, John Adams would never have gotten anywhere.

Abigail had an exceptional intellect, evidenced by her letters to her husband. But women across the nation cringed that — again — with countless American females holding a resume all their own, we get a man’s loyal background wife as the symbol of American progress.

There’s nothing wrong with Paul’s suggestion: Susan B. Anthony. She was a major figure in the suffragette movement, and exemplified integrity and courage throughout that seminal fight.

What I take issue with is Paul’s reaction to the question. He paused, then muttered, “That’s a hard one.”

Really? That’s a hard one? It’s hard to think of a woman to put on our currency?

Fiorina said she wouldn’t change our currency. Instead, she pointed out this: “What I would think is that we ought to recognize women aren’t a special interest group. Women are the majority of this nation. We are half the potential of this nation. And this nation will be better off when every woman has the opportunity to live the life she chooses.”

Mic drop moment, number two. This writer does wish she would have offered a name, though.

These three get top honors for offering American women of no familial relation with accomplishments all their own. Rubio first suggested Rosa Parks, followed by Cruz, and Walker put forth Clara Barton, the founder of the American Red Cross.