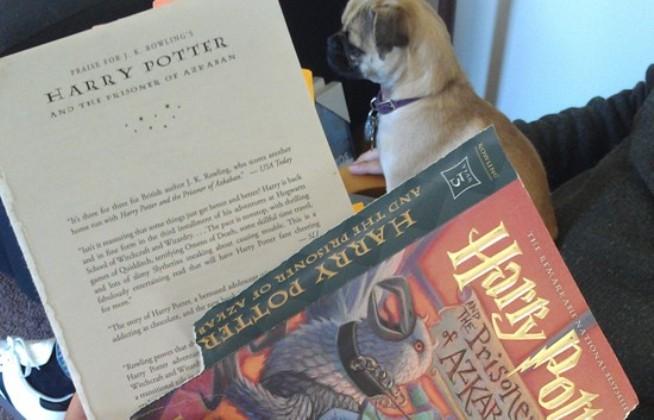 This never would have happened to the Monster Book Of Monsters.

I just want to stay up late and keep turning pages. And kind of, deep down, I've had this eerie feeling that this was written just for me. Like there’s something planted in there that Jody Amable needs to discover.

Read parts one and two here and here.

Here is my current problem: THE WORLD IS FULL OF SPOILERS.

Full of ‘em, I say! And it’s impossible to predict where they’ll show up. Even the most benign, completely irrelevant Internet article potentially contains fun-ruining surprises. Like here, and here, and here. Even my beloved Jeopardy! told me Voldemort's real name before I could change the channel. So thanks to everyone on earth having finished these books a decade ago, I now know who dies, who kills who, and the very last line of the book (TBH it sounds like it’s going to make me cry. A lot.) THANKS WORLD. That’s what I get for trying to expand my horizons, I guess. In the wise words of Homer Simpson, the lesson here is to never try.

But I made a sacred blogging commitment, and as we all know, everything on the Internet is true and binding. So I press on...

Sorta. This month, I fell off the wagon for the first time, because I actually went to London on assignment for another publication, and I was too embarrassed to read it on the plane. Or in a pub. Or anywhere. I didn’t want people to think I was THAT person — you know, the idiot American who thinks England is all countryside and manors and that every citizen sounds like Bert the Chimney Sweep. So I took a five-day hiatus. Instead I read this, because apparently I’d rather people see me reading a book about murdered Craigslist hookers than think I trade in stereotypes.

However, I did make a pilgrimage to the Harry Potter shop at King’s Cross, where I bought a mug with a weird little spoon attachment. Tell me, British readers, is this a thing y’all do? I’ve never seen this before, ever.

My second problem? MY DOG ATE MY HOMEWORK. Literally. Boyfriend and I went to a late showing of Spectre on a Tuesday night and the movie was longer than we thought it would be. When we got back, at 1:15 a.m., this was lying in the middle of the floor.

I could deal when she ate a pen (after the Internet assured me she wouldn't die). I was only marginally annoyed when she chewed up the iPad case. But this?

So now I need to track down a new copy.

Anyway, I’m done with CoS and am currently about halfway into Book Three. It’s getting better, and Harry definitely seems to be growing up like everyone assured me he would, but I still am not head-over-heels. To be honest, I am feeling a lot of pressure to LOVE it. Like...what happens if I just like it? What happens if I get all the way to the end and I think it’s perfectly fine? Does that mean my brain is broken? Am I still an acceptable human?

It’s hard to know why I'm not super-stoked on it. Part of it is that, as I mentioned in my first entry, it's for some reason very hard for me to get into science fiction and fantasy. Having almost no frame of reference for this genre seems to be making it extra-hard for me to fully give myself over to it. I also just have the worst kind of memory for nerdy endeavors. I am so bad with minute details (like, I regularly go into Target and forget where my car is parked by the time I exit). I am also just having a hard time taking these characters seriously. They don’t talk like real 12-year-olds. Where's the forced swearing? Where are the fart jokes?

But the thing is...I want to love it. Perhaps too much. I’m really, really eager to get to Taystee-level fandom, because honestly, all you Potterheads just look like you are having so much fun. I want to be part of your club.

So that's where I have been mentally these last few weeks. Until I few nights ago, when I was screwing around online and ran across this Cracked list. Right off the bat, I read this:

Harry Potter is easily the most beloved children's franchise that opens with a double murder and attempted infanticide. But J.K. Rowling didn't make Harry an orphan because she had just watched a bunch of Disney movies -- when she was 25, her mother died after years of suffering from multiple sclerosis.

After years of suffering.

Shortly after came this:

After her mom's death, Rowling got married and had a daughter ... and then got divorced, left her job, fell into a severe depression, lived in relative poverty, and contemplated suicide. This period inspired the series' happiness-destroying, soul-eating Dementors, the haunting, yet admittedly lucrative, embodiment of the misery Rowling had been experiencing.

I didn’t go into exhaustive detail in the last entry, but I was also diagnosed with depression following my mom’s death and being laid off from my full-time job six weeks later. I just met the Dementors last week. From the name, I figured they were some sort of metaphor for mental distress, but I haven’t gotten far enough to really know yet. I know they're bad guys, but now that I know this, I wonder if, in a weird way, they'll comfort me in the long run. (It didn't help that, on my first encounter with them, Boyfriend was watching WWE Raw and these goofballs were playing a trombone in the background. It made them way less spooky.)

I’m still not totally sold on the series, but I have noticed I’ve been more into it lately. Like my friend said, "It's like candy in book form." I just have this innate want to keep reading. Even when nothing interesting is happening. I just want to stay up late and keep turning pages.

And kind of, deep down, I've had this eerie feeling that this was written just for me. Like there’s something planted in there that Jody Amable needs to discover. And I know that’s impossible, but this latest uncovering sort of puts that feeling into focus. It encourages me to keep going. Because maybe if I keep going, it’ll give me some kind of…

OK, phew. Before we all start sobbing, I'm going to wrap this up: I’ve gotten this far not liking the series much more. But I like J.K. Rowling a whole, whole lot more. And, having only really known her by her badass Twitter presence, I liked her a lot to begin with.

Let’s get lunch next time I’m in the UK, Jo.

Least Favorite Character: DRACO MALFOY AND IT WILL BE FOREVER.

Favorite Quote: Not so much a quote as an image: With a roar from the crowd to speed them upward, the fourteen players rose toward the leaden sky.

AS A PUG OWNER, I take great offense to the use of pug as an insult. My pug is BEAUTIFUL, thank you very much. Even if she eats books.

If you like this article, please share it! Your clicks keep us alive!
Tags
Harry Potter
chamber of secrets
prisoner of azkaban
AGAWRHP 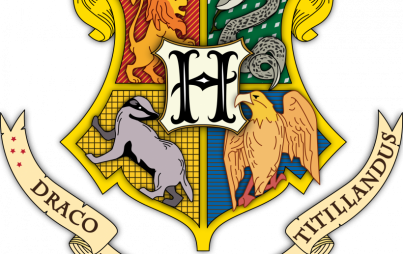 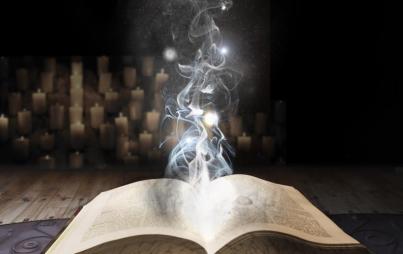 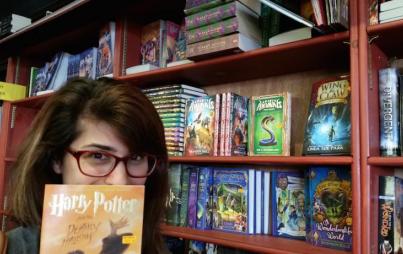 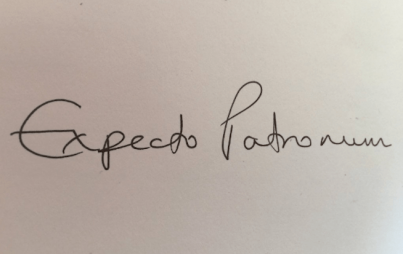