Shame On Us: Why Didn’t We Believe Farrah Abraham About James Deen? 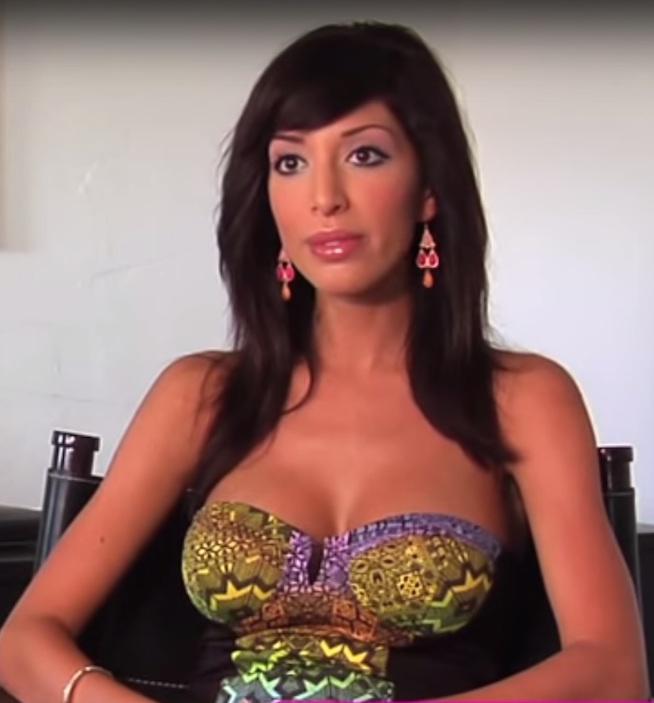 When the tape was released, Deen’s reputation wasn’t harmed a bit — if anything, he shot to stardom and even landed a role in a non-pornographic feature film, The Canyons. Meanwhile, Abraham became a laughing stock and the butt of slut-shame-y jokes. Everyone put her down —including Deen himself, claiming she was a terror to work with and that she was a “drama train.” And everyone — myself included — believed Deen without a second thought.

Two years ago, Abraham warned the world that Deen was manipulative and not as nice as he claimed to be, but she was ignored and written off as a fame-hungry slut with a sex tape. In light of Deen’s rape allegations, Abraham took to her Twitter to tweet “I TOLD YOU SO” and added that she didn’t have time for rapists. Still, very little has been reported on Abraham’s claims from two years ago and even though she hasn’t said that she was raped by Deen (though she has stated that she was drugged and raped more than once during her brief stint in the porn industry), it begs the question of why we didn’t believe Abraham back then.

Back then, numerous articles criticized Abraham for not only making the tape, but also her reasons for making the tape. Her role as a mother, a young woman attempting to make a living, and her brave refusal to keep the truth of her exploitation hidden were all criticized. Abraham's reputation was that of an attention-seeker. We are conditioned to believe that women like Abraham, who chose to be in reality TV, are liars even when their privacy has been violated.

Abraham should have been our warning sign to keep a closer eye on Deen. Because of our ingrained habit of questioning the veracity of women — especially openly sexual women — we sided with the alleged rapist who just happens to be a man.

If you like this article, please share it! Your clicks keep us alive!
Tags
james deen
Farrah Abraham
James Deen rape allegations
stoya 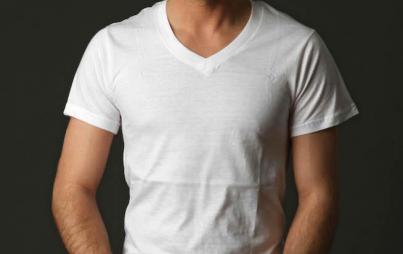 What A D*CK!: James Deen’s List Is Getting Longer 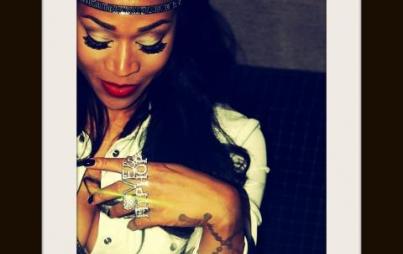 Stop Lying, "Celebs!" We Know you Released that Sex Tape on Purpose!