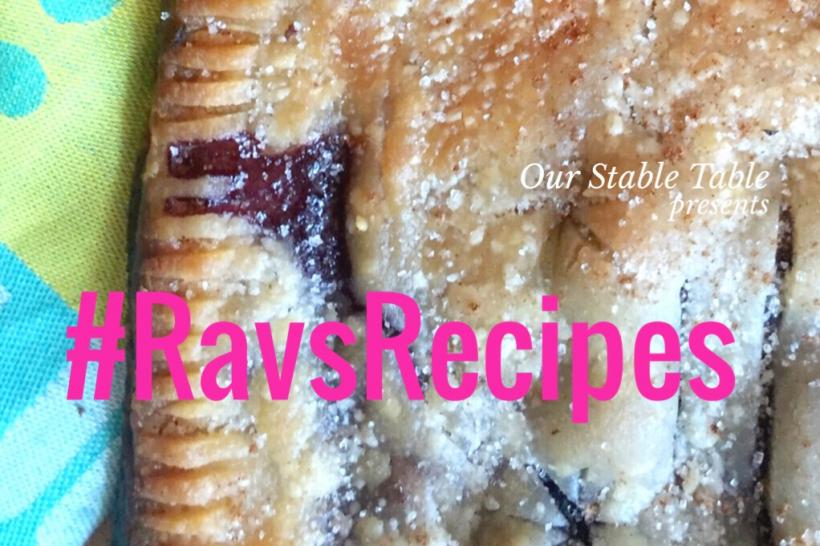 Consume with a scoop of ice cream while sitting in front of the fan in your underwear. Image: Our Stable Table.

You'll know the oven is preheated when it almost hurts to just stand in the kitchen.

This is a recipe for pastry.

It's ugly. It will make your kitchen hot in a summer's day. Hotter than the surface of West Texas.

Hotter than Jesse Williams' scorching the BET Awards with universal truth that we all need to heed and hear.

It won't win an award or any baking competitions.

But it will win your mouth's undying gratitude.

Even though it will make your kitchen hot, this simple hand pie made made with seasonal fruit and pie pastry is well worth it, especially with a scoop of ice cream.

If you have a kick-ass pastry recipe, now is the time to whip up a batch.

Or, if you're like me, and that sounds as fun as being stuck in a summer traffic jam with no air conditioning and a CD player that only plays the 2003 Grammy Hits on repeat because your toddler broke the eject button, you can purchase the pre-made dough from the grocery store like the self-loving person you are.

Pinch off a small handful of dough and roll it into a ball. Place it on a piece of parchment paper, flatten into a thick disc, and cover with another piece of parchment. Roll with a rolling pin until fairly thin. Place flat in the freezer, and repeat with a second piece of dough.

If you want to make more than one hand pie, repeat this process a few times.

While your dough is chilling, preheat oven to 425ºF. This is approximately the temperature of the sun's surface. You'll know the oven is preheated when it almost hurts to just stand in the kitchen.

Remove your dough sheets from the fridge and layer nectarines and berries on top of one piece of dough. Cover with second piece of dough and pinch sides shut with your fingers or crimp them with a fork. Make a few conservative cuts on the top and then toss them on the oven for 10 minutes.

Remove from oven and cool. Consume with a scoop of ice cream while sitting in front of the fan in your underwear.

And maybe watch Jesse Williams' speech a few more times until it becomes a tattoo on your soul. 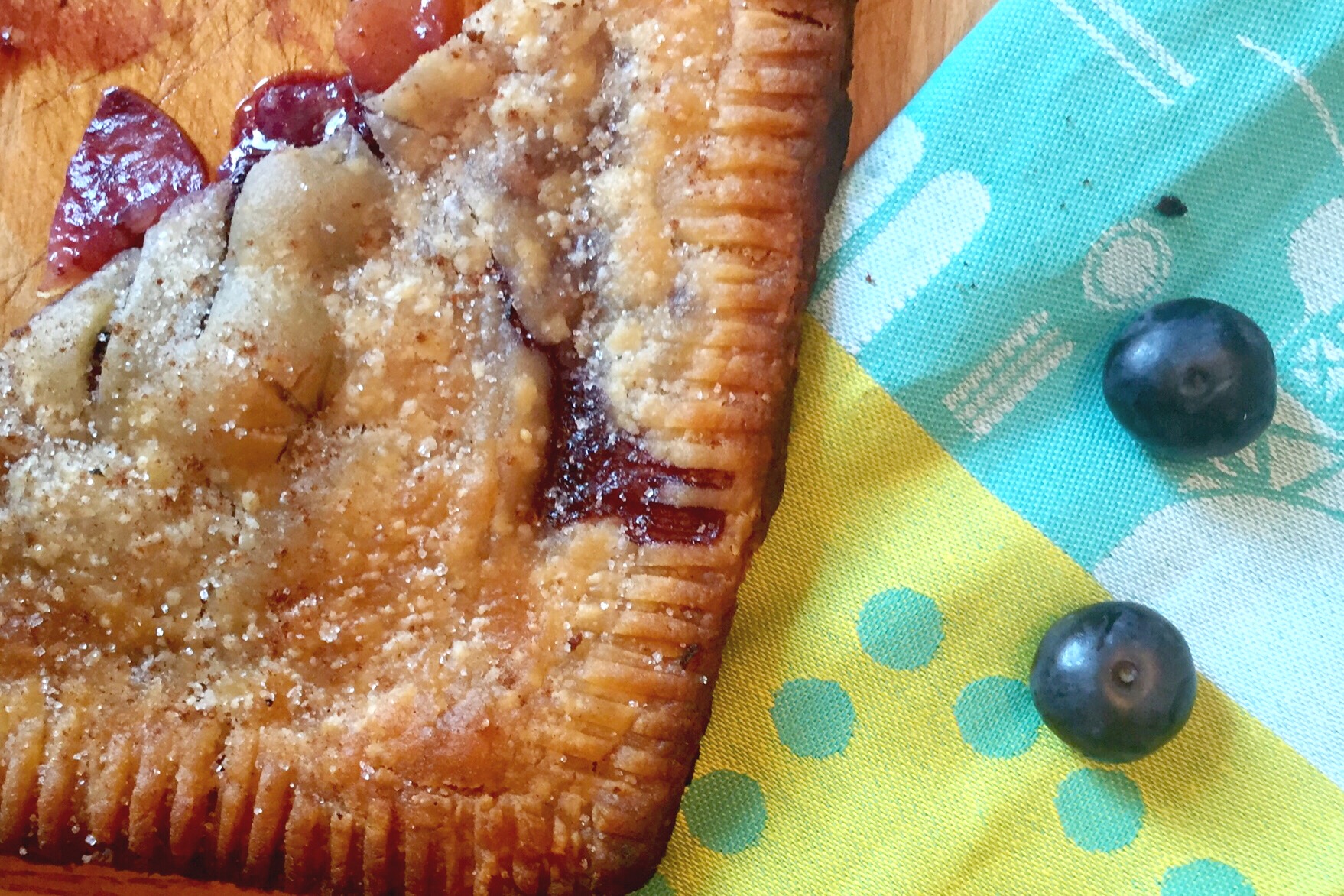 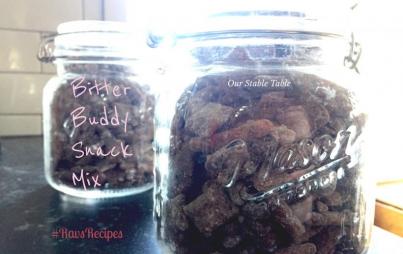 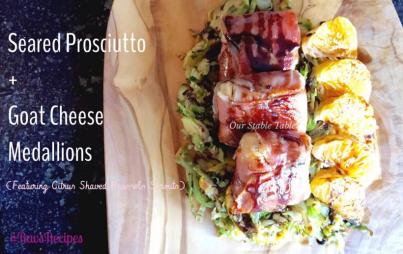