Do Your Research: PayPal And The "All-Male" Panel Debacle 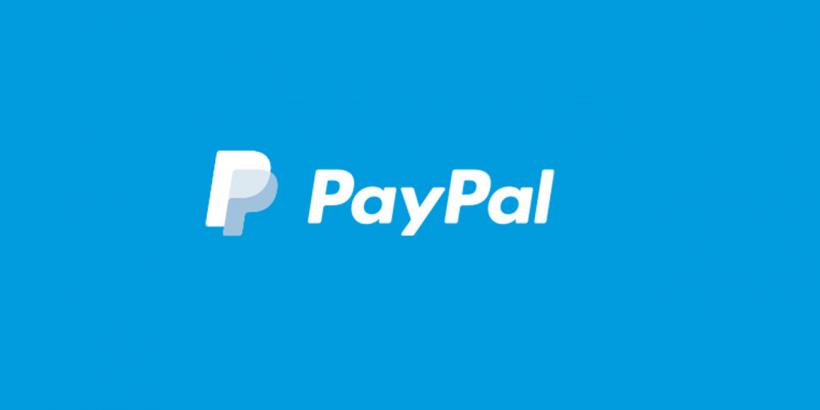 PayPal is less evil than you think.

aka Corporate America Isn't Always As Awful As We Expect

A few weeks ago, after the NC bathroom bill, PayPal announced that they’d be pulling out of their plans to expand into Charlotte. One ally cookie for the big guys for a change.

But then today, the world exploded with the hatred of a thousand fiery suns because of this flyer: 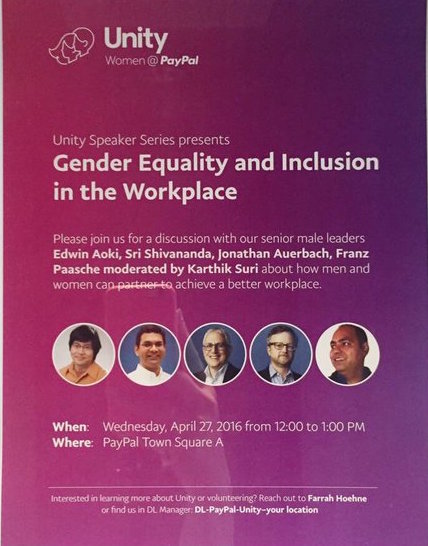 I’m lucky enough to be in a business where current events of this type make their way to me with relative frequency, especially when shared by Feministing. Today, of course, was no exception. It’s not just Feministing though. Vanity Fair, too, was one of innumerable sites to run the story about PayPal assembling a discussion panel comprised entirely of men to discuss workplace equality. Entirely men. PayPal, you're hilarious.

But, thankfully, we have a case of “The Writer Did Maybe Not Do The Research.”

I saw the flier as it was shared by a friend and initially thought oh no PayPal. NOOO.

But then I thought, I’ve been to the PayPal campus several times. I know much of the managerial staff is female. I know they offer very comfortable, private rooms for pumping/storing breastmilk, supportive family leave. Something isn’t right here.

Now, I am slightly biased because PayPal has been essentially putting a roof over my head for the last seven years (as they pay my husband’s salary), but that bias put me in a position to trust, and research. I immediately messaged him (husband) and said, “Uh.”

Which was all I could muster at that point.

I would have let “sleeping dogs lie” or whatever, but the more I considered it, the more I thought corporate America screws like 95% of stuff up, this is like 5%.

So here is what you need to know beyond the inflammatory internet sharing of one flyer: You don’t have all of the information. You’re hopping on the hate bandwagon because of an “all-male” panel. I don’t blame you. I’m a feminist too, if there had been even a grain of misogyny here I would have dug until I found it. I found none. The sad reality is, our knee-jerk reaction, after centuries of oppression, is to immediately jump to not again. Not another case of men mansplaining  _______ (in this case, tech).

But, the truth is this:

The Unity Panel is an all-female panel comprised of women, who are part of eWIT (ebay’s Women In Technology group). Unity was explicitly created to support women in tech, and this panel meeting (while possibly worded poorly) was designed to call on male employees to discuss this objective.

Now, I know, no one wants to listen to dudes talking about being dudes. But what about when the dudes are specifically asked to talk about being dudes, and are being held accountable for their role in a vitally important discussion? Then maybe yes.

Yes. While the Internet explodes with rage, PayPal is actually supporting women in their efforts to further encourage women in STEM and Silicon Valley.

I’m seeing the flyer shared with important information being removed from the top (namely, the Unity endorsement). I’m seeing a company trying, for once, and being assumed ignorant, misogynistic, and generally rude. I’m seeing a virulent backlash with no research. Part of being a feminist is thinking critically, even about things that look oppressive.

I waited to publish this in hopes that I could get on the phone with the President of the Unity Group, Nolwenn Godard, but it should come as no surprise that she is a little busy right now.

If you like this article, please share it! Your clicks keep us alive!
Tags
PayPal
all-male
Unity
flyer
tech
STEM
misogyny 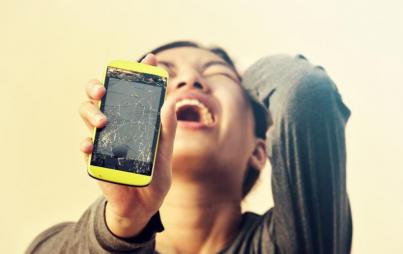 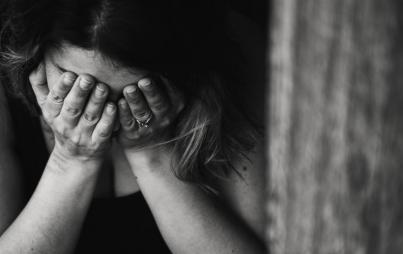