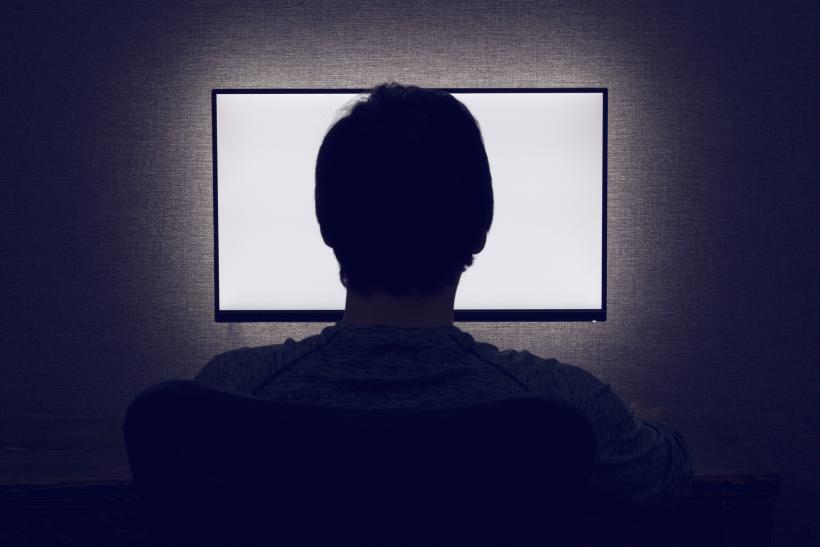 Recently Fast Company ran a story about Penelope Gazin and Kate Dwyer who were quickly getting sick and tired of being treated like crap by the men they hired to help them get their “weird art” e-commerce site, Witschy, off the ground. According to the article:

“After setting out to build Witchsy, it didn’t take long for them to notice a pattern: In many cases, the outside developers and graphic designers they enlisted to help often took a condescending tone over email.

These collaborators, who were almost always male, were often short, slow to respond, and vaguely disrespectful in correspondence. In response to one request, a developer started an email with the words “Okay, girls…”

So they went for a…let’s call it creative…solution and pulled a “Remington Steele.”  They made up a dude. The cheekily named “Keith Mann” joined the company as the third co-founder and things changed for the better fast. According to Dwyer and Gazin:

It’s easy to look at this and claim a win for feminism — these two women outwitted misogyny and their site is now up, paying its artists, and turning what they refer to as a “small profit.” Dwyer puts it this way:

“I think we could have gotten pretty bent out of shape about that. Wow, are people really going to talk to this imaginary man with more respect than us? But we were like, you know what, this is clearly just part of this world that we’re in right now. We want this and want to make this happen.”

The problem is, this narrative glosses over some salient details.

First of all, while nobody is obligated to engage in activism, and the way these women handled this situation is certainly an option, let’s be clear that they didn’t so much defeat misogyny as they reinforced and funded it. Instead of pretending to be a man to lend comfort to sexist contractors, they could have addressed the issue and insisted on professional communications and agreed upon turnaround times.

There are plenty of women, trans, and non-binary people in tech and elsewhere dealing with this kind of misogyny (*cough* Google Fuckwit *cough*) and they have to actually find ways to force these men to treat them professionally, since they can’t just pretend to be a dude to make it go away. Reinforcing an oppressive system so that you can get what you want is an option, but perhaps not one to be quite so proud of.

While we’re on the topic of women in tech, I have to wonder why Gazin and Dwyer didn’t just hire some? Surely instead of finding novel ways to keep paying misogynists they could have fired those dudes, told them why so that they could be aware of the issue and have a chance to fix it in the future, and hired some women, trans, non-binary people (or hell, even men) who did treat them professionally and with respect.  While people who aren’t cis-men are still under-represented in STEM fields, it’s not like they’re not available.

If misogyny continues to be easy and lucrative, if the women who are paying these men are willing to pretend to be men to make sure that these misogynists are comfortable and don’t have to give women the same respect they give men, then what motivation is there for these men to examine and dismantle their misogyny?

At the very least, it would be helpful if women considered finding creative ways to allow misogyny from the men they hire as a last resort, instead of the first one, and as something to be uncomfortable about, rather than celebrate.

Nobody is obligated to do activism and if they want to pay their money to men who treat a pretend man with more respect than they treat actual women, then that’s their prerogative, but let’s not pretend it’s a big win for feminism.

If you like this article, please share it! Your clicks keep us alive!
Tags
feminism
sexism
third wave feminism
Second Wave feminism
equality
sexism in the workplace
misogyny