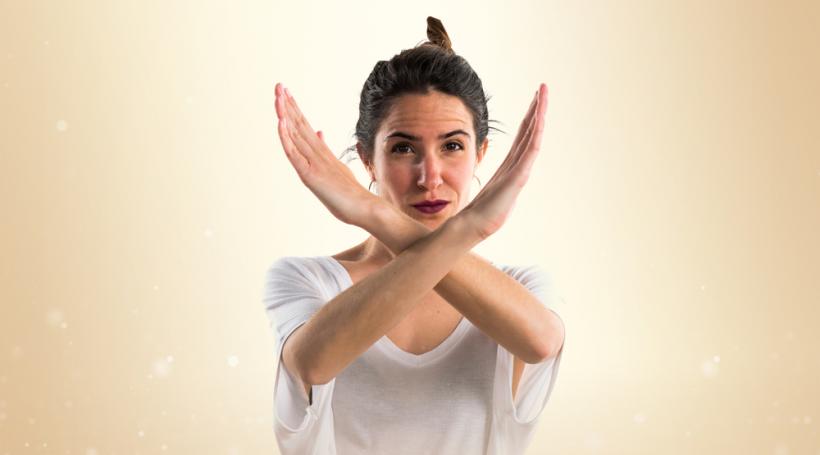 When I was 16, I found myself traveling around Europe alone. I moved to the northern part of western Germany — a town called Munster, which previously I had known only as cheese — to be an exchange student. It was summer — the end of June — when I arrived. I had a Eurail pass, a backpack, a silk skirt that could be washed in a bathroom sink in the evening and be dry by the morning, a pair of brown Arizona Birkenstocks, and lots of time to travel. I took a train to Switzerland to meet my grandmother and aunt for a short time. Together, we went to the Swiss Alps, Vienna, and much of the Tyrrhenian Sea side of Italy — Florence, Verona, Rome, other cities I can’t remember.

Something I can remember about the trip was my travel home. I missed a connecting train in Switzerland and was stuck there for an entire night, sitting in a train station with nothing but a pear and a moderately skillful command of the German language. But before I sat alone in the middle of Switzerland, staring at a massive clock as it struck 2 am, thinking about the Swiss and their clock-making skills, I was alone on a train in Rome.

When I was alone in Rome, I was traveling in a sleeper car, on my way back to my host family and my German immersion education. I was reading Stephen King’s The Stand, in German because I was alone and bored to almost constant tears and had already read it twice in English. An Italian man entered my car and tried to strike up a conversation in broken English about the book (which he had obviously not read). When small talk about horror fiction failed, he turned to personal inquiry. He asked me my age (I lied and said 20). He asked if I was married (I lied and said yes; I was wearing a ring on my left hand for precisely this reason). He asked where I was from and so on — questions that weren’t too invasive but just enough conversation to keep me chatting. I tried to ignore him, answering his questions curtly, never meeting his gaze. Eventually, darkness began to fall, the noise of the train became not much more than a whisper, and he fell silent.

When I looked up, nothing but a dim overhead light illuminating the cramped compartment, I saw him holding his erect penis in his right hand. He had unbuttoned and unzipped his khaki trousers. He mustn't have been wearing underwear, or if he was, he had pulled them down because his penis stood at full attention not more than a few feet from me. I wasn’t sure what to do so I looked back down into the pages of the novel I could no longer concentrate on. His liquid brown eyes bore into me. He had stopped talking to me which somehow made it worse. In as long as it took him to remove his penis from his pants silently, I had gone from begrudged conversation participant to prey.

I wasn’t sexually naive. I wasn’t a virgin. Even at a 16, I had been assaulted before — more than once. But that didn’t prevent my paralysis. I froze. He continued to completion. The train made a stop, and he got off. I quickly gathered myself and my backpack and moved to another empty car hoping no one would come in and say it belonged to them.

I wasn’t raped that night, alone in an Italian train. But I was certainly afraid that was going to be the natural progression of things.

The fear was visceral and nauseating, and even now, 28 years later, the mere mention of it can conjure a familiar feeling of panic — one that is unique to women at the hands of men.

Today I hear men talking about their fear that they might be falsely accused of assault, having their lives and careers left in the wake of someone's lies, and I think, fuck you. Fuck you and every man who has ever treated a woman as his property. Fuck all of you for knowing what power you can wield over us, and then fuck you for wielding it.

Because here is the truth: The truth is, for every 100 sexual assaults, only eight to ten will be reported. Of those, less than 5% will be falsely reported. Which means, mathematically, the probability of having a false accusation made against you, dear men, is less than 1%. Further, of those accused of rape, only about 1% are actually felony convicted, and even then only about 0.6% of them end up actually behind bars. Compare this to the one in three women who are sexually assaulted in their lifetime, and the one in five who are raped, and you get a statistical likelihood of you facing a rape conviction so close to non-existent that it barely warrants conversation. Further still, consider that fact that of prisoners exonerated, 47% are Black (while only 14% of America is Black), you, Educated White Guy, are not going to have your life destroyed by one angry lying feminist.

Your supposed “fear” of false accusation is meaningless to me.

You worry about a woman from your freshman year of college suddenly coming out of the woodwork of the Yale law library to accuse you, falsely, of taking from her something that was not yours. It's a fear that is neither probable nor fatal. It's a fear that our pathetic president has fed in you with his “poor rich white dude” narrative. The more he tells you that you ought to be frightened, the more frightened you become. He calls Dr. Blasey Ford a liberal-engineered "hoax" and you listen until his arguments seem logical and your seed of worry has become what you think is justified panic. In truth, you do not know fear. Until you have sat silently across from someone bigger and more powerful than you, frightened that you will be made into a puppet at another person’s whim, until you have walked watching your back at every turn, until you have triple checked your handbag for pepper spray and your car for someone hiding in the back seat, until you have felt a terror so primal that your fight or flight response turns to freeze and hope you won’t be killed, I don’t want to hear about your “fear.”

While President Trump whines on about unjust accusations, 90 out of every 100 women sexually assaulted suffer in silence. We don’t seek justice or treatment because men like Trump have proven that they will mock us, they will call us liars, they will not pursue justice for us. Imagine if your justice came in the form of a man mocking your suffering in front of millions (perhaps billions) of people.

If you don’t want to be accused of sexual assault, don’t sexually assault anyone.

Don’t even come close to sexually assaulting anyone. Don’t have sex with a woman that cannot consent fully (that is one that is both sober and awake). Either way, worst case scenario, you get accused of rape and end up on the Supreme Court.