The Important Differences Between Anxiety And Depression 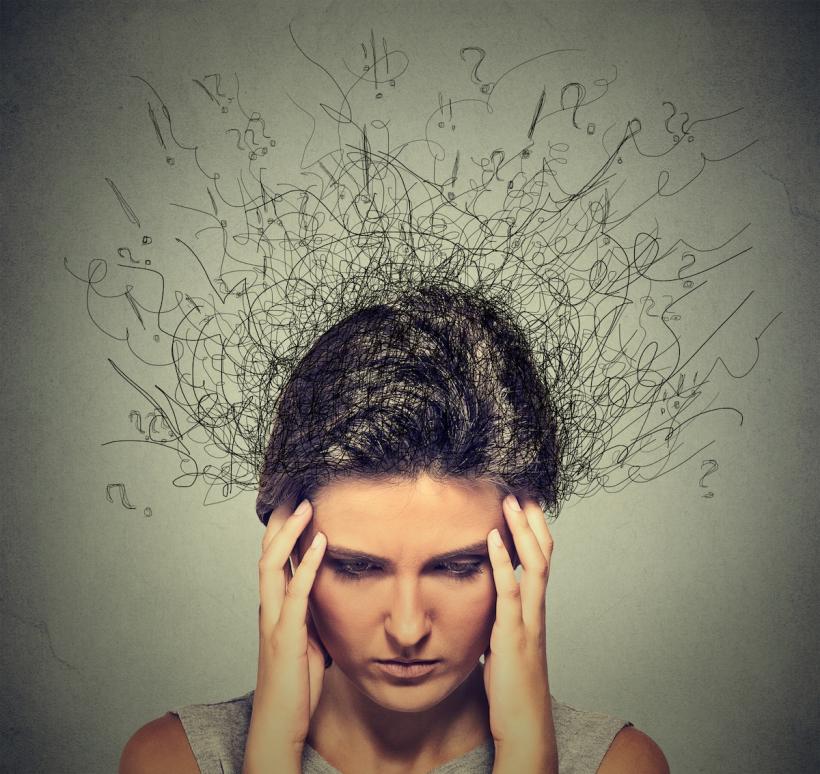 The symptoms of anxiety and depression are sometimes confused, even among sufferers and health professionals.

Yet in reality, there are some important differences between the two mental health conditions and how they manifest — and this distinction is important, because an accurate diagnosis will lead to more effective treatment.

As with any mental health issue, depression and anxiety have both mental and physical symptoms.

Here are some simple ways to identify and understand the symptoms of these two common conditions, according to Medical Daily.

A major symptom of anxiety is a sensation of overwhelming fear and panic. People who suffer from anxiety are terrified about what’s going to happen in the future, and crippled by a fear that things won’t turn out well.

For sufferers of anxiety, everything feels urgent, like it’s happening too quickly.

The symptoms of depression, on the other hand, tend to be feelings of hopelessness and despair rather than terror. Sufferers can find it difficult to complete daily tasks or even get out of bed, and don’t experience a sense of “urgency."

People living with depression also don’t tend to worry about the future — instead, they’ve probably already decided nothing is going to work out the way they’d like it to. They often lose interest in things that used to give them joy, and appear lethargic and disengaged.

While depression can cause headaches and changes to habits like sleeping and eating, the symptoms are generally more mental than physical (although that certainly doesn’t mean they’re any less concerning).

Of course, it’s possible to experience both anxiety and depression. Psychologists say when this happens, the symptoms of both illnesses are heightened.

The most important thing to remember is that both are treatable with proper medical care — and if you have any uncertainties, it’s best to talk to your GP straight away.

If you like this article, please share it! Your clicks keep us alive!
Tags
mental health
Depression
anxiety
mamamia

The Important Differences Between Anxiety And Depression
Zoe Rochford