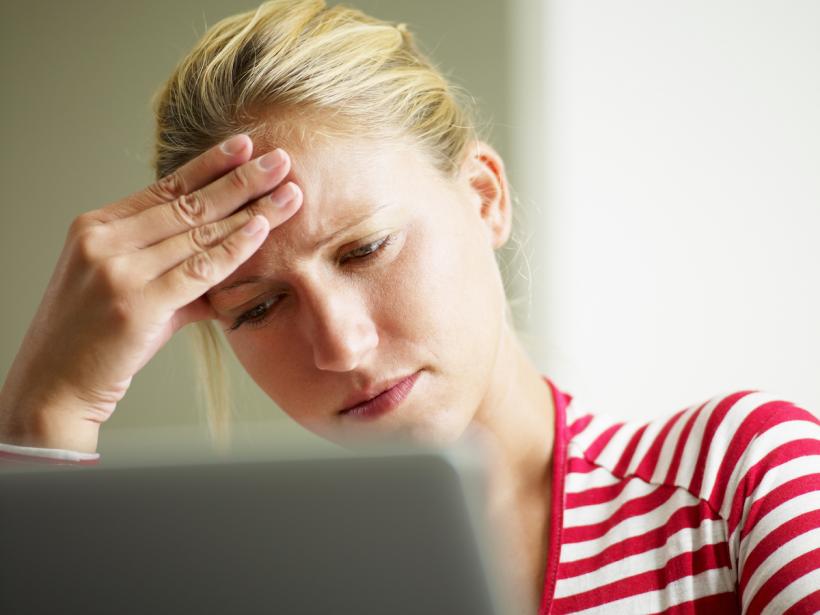 Habits must end if they bring us no joy — no matter what social pressures or expectations are on us.

To wade or not wade in the plethora of Friend posts, Likes, and Shares? A rare Aha! keeps you hooked but it’s a short-lived aha.

Shadows of obligation hover and swirl: How can you not be on Facebook?

‘Hide all’ from Over Zealous Friend? Stay Friends but don’t see their posts? So they can follow you when you don’t follow them?

For me, with less than a hundred Friends and frequent ‘Hide all’ checking, I was beginning to feel like a hypocrite.

For too many of us, Facebook has wormed its way into our lives and has us by the short and curlies, so to speak. It’s almost impossible to avoid if we have children, or if we live far from friends and family. The pressure will be ON. Our kids demand we only use Messenger to contact them; close family members insist it’s their only travel diary, photo record and so on. I’m betting there is a myriad of other reasons why — like it or not — you feel you ‘must’ have a Facebook account.

I faced the dilemma: A once loved and once joyous meeting place — Facebook — had become a pain in the proverbial.

Was it Facebook, or my Friends from whom I’d fallen out of love? Maybe my needs had changed?

My time on Facebook was troubling me — at least outside of closed Groups, in which honest concerns could be discussed and resolved. Such discussions are rare in the realm of Friends. Who wants to hear of your struggle, your low points, your unhappy stories? Who wants to share them in front of all their friends? It seems few of us do in public, where you’re at risk of appearing a victim or a whiner. Being vulnerable or needing help is not an option in Facebook Friend Zone.

In this upbeat world where nothing is a problem, I realized my frequent ‘checking in’ was becoming addictive; a habit had formed. Had FOMO struck? Self-control was slipping from my grasp.

Why did I groan at 126+ photos of their latest trip to wherever and 78+ photos of someone’s new baby? Shouldn’t I be happy for them?

Well, yes I am but … I stopped feeling it. And we are friends, right?

We all love to share. But Facebook has multiplied the frequency and number of pics we share to our select group of Friends — much more than in previous generations. Are we cognitively able to process this many and still feel close, feel moved, stay interested?

By way of being ‘Friends,' I agreed to be part of the unending digital slide-night. And by way of our technology, we figuratively — and literally — have mountains to share. It’s wonderful! It’s shareable!

In the paper, Your Brain on Facebook: Neuropsychological Associations with Social Versus other Media by collaborators at the University of Washington Department of Psychology and Microsoft Research (presented at the Fourth International AAAI Conference on Weblogs and Social Media, waaaay back in 2010), the researchers were surprised by their results:

“Looking closer at the results, the biggest surprise was that Facebook was significantly less associated with Personal than other forms of media when measured by EEG … while the reverse was true for the other two [design-relevant concepts, such as Addictive and Useful] measures. In essence, people say Facebook is clearly the most personal form of media that we tested, but their brain activity says largely the opposite.”

The authors admit the risk of generalization given the smallish sample of subjects (who are not my demographic) — and it was published six years ago. Facebook use, design, and delivery have changed somewhat since 2010. But has our brain’s way of experiencing it changed that much?

Could this be why I stopped ‘feeling it’? Did I think Facebook was more personal than it really was?

Admittedly, there are ways to do ‘good’ Facebook, as in this Huffington Post article, 10 Facebook Rules That Would Make The World A Better Place but I suspect the horse has bolted.

We have lost the ability to cull, to be succinct. We create thousands of images, and we dump them on our Friends — with the best of intentions. Not only that, we endlessly Share and Like, even if it’s half-hearted.

The thing is, when we post those photos, our friends are not only faced with our images. They get ours multiplied by however many Friends on their list are posting images.

Call me old school, but I value My Time and a good balance of friendship and solitude. I value above all, my freedom to tread lightly on the earth, if not hover slightly above it. These values are creeping into my digital world and I’m tempted to tread more lightly there.

The current urge to do something came from Marie Kondo’s inspiring The Life Changing Magic of Tidying Up.

I started with clothes, as recommended. My clothes now fill less than half of one 60cm wide shelf; a quarter of one small bedside drawer; and hanging space of precisely 58cm (just under 23 inches for those still back in the Imperial time warp)—and that includes two down jackets and a polar fleece dressing gown. (I know, brilliant huh? Had to brag.)

I was excited. I had just learned not how to get rid of things, but how to keep only those things that gave me joy: the KonMarie method in a nutshell. I was in ‘finding joy’ mode, and itching to do something about my Facebook dilemma.

Facebook was not giving me joy. At least, not all of it was.

I was only getting joy from some of my closed Groups.

I decided to un-Friend everyone.

Ten days before the un-Friend day, I announced my intentions on my Timeline. Anyone who wanted my email address had until November 30th  to request it. Otherwise, a cheery, “See you on Instagram or Twitter” was the option.

I never imagined I’d have to explain myself.

Those who implored an explanation were surprisingly men.

I prepared a laborious reply, listing all my reasons for leaving, including most notably

I sat back and watched the reactions.

I let the comments wash over me. I was surprised to hear how many would miss me … but how many had actually been engaging with me? I could count them on one hand.

What could I say?

It’s now six days since I cut the strings and left the Friend Zone.

Am I missing it? Not at all.

So far, so good. So very good.

Habits must end if they bring us no joy — no matter what social pressures or expectations are on us.

I still haven’t figured out why the men screamed loudest.

Why Are Friends Outraged When You Leave Facebook?
Jude Lockhart