The Danger Of DeVos 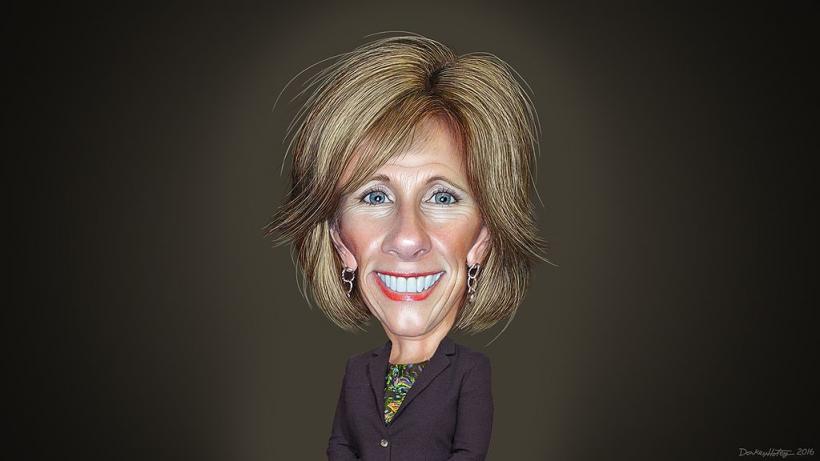 I was a straight A student, I enjoyed learning, and I loved school. I’ve been called a suck up, teacher’s pet, and many other names but it never bothered me. I embraced nerd; I proudly crowned myself a bookworm. Hell, in elementary school I would get detention on purpose, so I could stay inside and read. But I barely graduated from high school.

I did wear a cap gown but under that billowing fabric were bruises, scars, and broken nails from crawling my way to the finish line.

I developed a severe stomach condition that couldn’t be treated. My stomach refused to process food. It seemed to hit me out of nowhere. I was healthy and then… not. I was soon considered “disabled” to many. I didn’t want to admit that maybe they were right. I didn’t admit to it when I lost 50 pounds (and I had only weighed 130 beforehand), when I started collapsing due to malnutrition, when I needed to sit to take a shower and I was only 14. I defiantly pretend I was normal even though I would eat one Eggo waffle and not eat for another month. I ignored doctors who told me they didn't know how to help me.

Like everyone, I’ve listened to and read a lot about Betsy DeVos’s confirmation hearing. And like most people the hearing infuriated me. Apart from the fact that at least half the committee wanted a second round and was denied, apart from DeVos telling Senator Chris Murphy from Connecticut (the state which endured the tragedy of Sandy Hook) that guns should be allowed in schools to protect from “potential grizzlies," and apart from her complete lack of experience with Financial Aid and Pell Grants — what really got to me was her reaction regarding students with disabilities.

I have never been prouder to be from New Hampshire than when my Senator, Maggie Hassan, asked DeVos about IDEA, Individuals with Disabilities Act. IDEA is a federal law ensuring that any child with a disability can go to a public school, and it requires that the school give them all the tools they need to succeed. Hasson asked DeVos about voucher programs, a program that gives a child with disabilities a ticket to go to a private school if their public school doesn’t have the resources to help them.

DeVos is in support of many different voucher programs. Voucher programs sound great on paper, but the problem is that the private schools can decide not to enroll the child and then the school keeps the federal money, while the child goes back to the public school that doesn’t have the resources. Some schools even require the student to sign away their IDEA rights. Hassan has a son with disabilities; he has Cerebral Palsy, and she started in politics to make the world easier for her son, so obviously this issue is close to her heart.

I am angry that DeVos is even being considered after her answers. As to the few who have tried to tell me to give her a chance — well, I just smile and say I wouldn’t have made it out of high school if she was in charge.

It appeared that the question about IDEA stumped DeVos. She smiled blankly, knowing cameras were filming her every move. I watched as her mouth would twitch then flatten out. She seemed more interested in endorsing the flawed voucher programs than actually discussing how to enforce IDEA. She kept talking about people who were in the audience instead of answering Hassan’s questions.

It blows my mind that DeVos was unaware of IDEA and that she didn’t seem to care about disabled students. She didn't know that IDEA is a federal law that protects civil rights.

As a student, I was put on the 504 Program, which falls under Section 504 of the Rehabilitation Act of 1973. Similar to IDEA, it’s part of the federal civil rights law that prohibits discrimination against public school students with disabilities. A 504 plan outlines how a child’s specific needs are met with accommodations, modifications, and other services.

Having a program to support you does not mean everything gets fixed right away.

Nothing is ever that easy when you have a disability or chronic illness. It takes people constantly fighting for fundamental rights. It took my mother being a very vocal advocate for me to get the minimum — extended deadlines and leniency towards absences.

That’s all I wanted. I didn’t try to get out the work. I enjoyed the work. My school didn’t have much, and I knew there were other students worse off than me. I wanted them to have all the resources they could get.

I had many teachers roll their eyes at me, hand me six months’ worth of assignments and expect them done in a week. I was humiliated in front of my peers by teachers pointing out my weakness, mocking me in front of everyone. Even my guidance counselor told me I wouldn’t amount to anything because I wasn’t “trying hard enough.” This crushed me because I was doing assignments; I just needed more time. I did them in the E.R. while getting liquids; I did them in waiting rooms; I did them while getting medical tests.

My mom was in that school every week demanding to see the principal. Every time I tried to speak up, I had to deal with the passive-aggressive repercussions of my teachers. Finally, my mom really lost her temper and raised hell in the principal’s office. She threatened to call someone in the government if something wasn’t done. All of a sudden, I was given a weekly check in with a vice principal who was put in charge of me. Finally, teachers stopped bullying me, I got realistic deadlines for my assignments, and my life got a little bit easier.

When I watched DeVos’s fake smile, I saw myself lying on the floor surrounded by assignments, stoned out of my mind because of the prescription painkillers that were constantly pushed onto me. I saw myself trying to read The Great Gatsby while everything was spinning. I saw myself curled into a ball as the attendance officer left another threatening message about my absence.

I saw myself having to straighten my back as nurses tried to interrogate me to see if my parents were abusing me. They didn’t want to believe that the bruises were from fainting all the time. I saw myself, small and frail, getting bullied by a teacher who didn’t understand my situation and decided to write me off.

That teacher turned into DeVos smiling, shaking her head.

I am on the mild end of the disability scale, but still, it was incredibly difficult just to get teachers to follow my plan. If it weren't for my mom pointing out that the 504 Program was federal, I wouldn’t have been given the tools to graduate high school. I ended up graduating with top honors. I just graduated Summa Cum Laude from college this past year. I am angry that DeVos is even being considered after her answers. As to the few who have tried to tell me to give her a chance — well, I just smile and say I wouldn’t have made it out of high school if she was in charge.

They don’t believe me.

Any person who is disabled (whether physically, intellectually, or emotionally) is very vulnerable in a lot of ways. There need to be advocates like my mother, Senator Hasson, and many disability activists to have our voices heard and to have the bare necessities for a good life. DeVos said she would be “sensitive” to disabled students’ needs, but like Hasson said, it’s not about sensitivity, there has to be a willingness to enforce the rules and protect these students.

There needs to be a fierceness to the advocate; they need to make their voice heard. I feel that righteous fury in my chest as I listen to her try to cover tracks. That fury took over my body when I found out that she had been confirmed. I am one of many stories, one of many that share the same type of experience. I am speaking out. I want to be heard. I won’t be bullied any longer. I will fight, and I hope many more join me.

If you like this article, please share it! Your clicks keep us alive!
Tags
DeVos
school
504
IEP
disability
learning
assistance 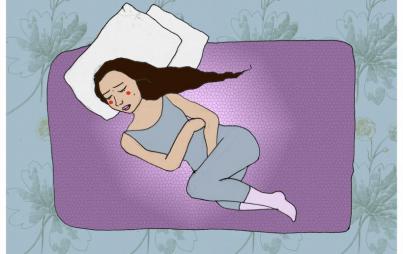 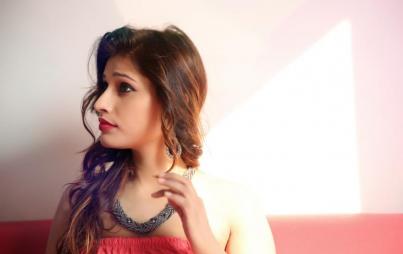 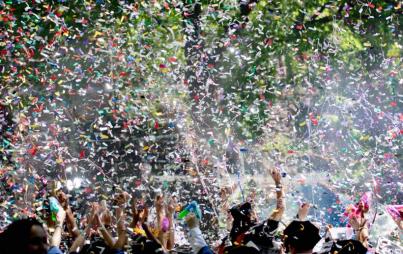