My Nephews Taught Me That I Didn't Want Kids 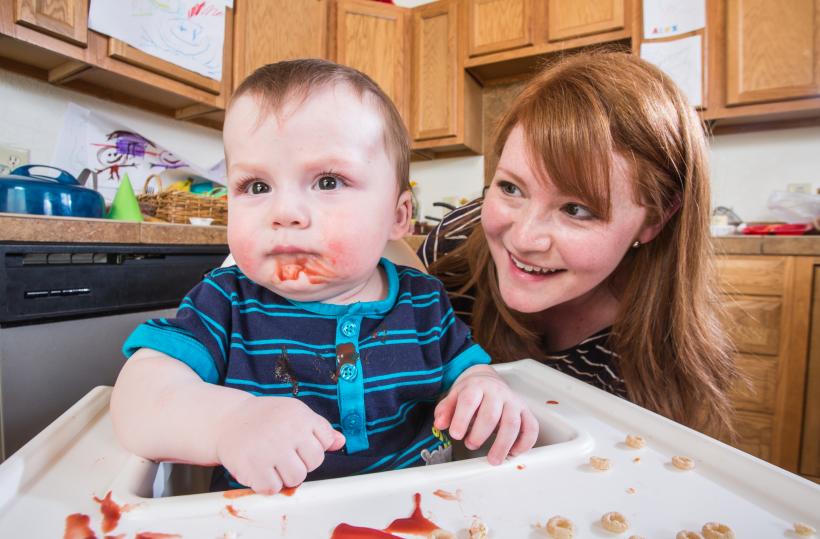 Watching twins for eight hours made me rethink everything.

My sister is kind of a cold person. If you asked her, she’d call herself an ice queen. She isn’t into showing affection, let alone hugging anyone. She used to tell me that she would never put down roots and she was going to travel the world. She didn’t want to be “domesticated.” She didn’t want to be attached. My sister hated kids, including me.

I’m very different. I’m the kid that couldn’t get rid of stuffed animals because it would hurt their feelings. I’ve always loved tiny creatures whether they’re animals or babies. I often roll around in the dirt with both kids and puppies. I always thought I would be the one to become a mom.

My sister and I have always been opposites, but maybe that’s because of our seven-year age difference. As we grew up, things started to change. Our ideals began to change. Suddenly, everything changed. I got sick and my sister got pregnant.

It didn’t exactly happen one after another. I was pretty sick long before she told me she was pregnant. Apparently she and her husband had been trying for months. No one in my family knew, and to tell you the truth, we didn’t believe it. It was just too outside of what we had come to know about my sister.

It was surprising how good my sister was at being a mom. Especially when she found out she was having twin boys. Not that she is a bad person, but she isn’t sentimental. Like I said before, one of the few times she really showed me public and physical affection was when she was tipsy at her wedding. My sister is fiercely independent and lets nothing weigh her down or stop her from going at top speed.

Then there were the times when they both wanted comfort, whether they were sleepy or they had fallen. My arms aren’t big enough to hold both of them. I tried to switch off who got hugged first, but I always felt bad.

I didn’t realize how easy it would be for her to transition into the mother role. Or how much she’d enjoy being a stay-at-home mom—enjoy the fact that she slowed down. Not only was she good at all this, but it started to make her a more caring person. We even started getting along better, once she became a mom.

Fast forward to the summer of 2015, and my sister and dad want to have a yard sale. For my sister to participate, she needed someone to watch my nephews, who were now walking and babbling one-year-olds. My mother and I volunteered, but I had no idea what I was getting into. I had only spent a few hours at a time with them, and there were always others around to help. This time, my mother had very bad back problems, so she was really limited in how much she could help. I ended up doing all the work.

Now, I love my nephews. I love spending time with them. I’ll spend hours playing with them or lying on the floor watching a Disney movie. I’ll build hundreds of block towers just to watch them knock it over. I was there when they came six weeks early, and I watched them in incubators as they learned how to breathe. I held them when they were three pounds.

I thought this would be easy. All you need is love, right?

But they were a lot, now that they could move.

Everything with them requires two trips. To eat, I picked up one boy, all twenty pounds of him, and strapped him into his highchair. He started banging the chair against the floor while I grabbed the other and started the process all over again. Trying to feed two hungry one-year-olds simultaneously was rather difficult. Trying to balance the yogurt on the spoons while aiming for their constantly moving mouths while trying to minimize mess was impossible. The boys showed me their mess making skills by getting yogurt into their eyes, noses, and on the floor. Somehow yogurt got in their ears, which I still don’t get how they managed that.

Then there were the times when they both wanted comfort, whether they were sleepy or they had fallen. My arms aren’t big enough to hold both of them. I tried to switch off who got hugged first but I always felt bad. I felt like I was showing favoritism that was going to scar them for the rest of their life. Then they’d hit each other and I’d have to separate them, and they both started howling. It took forever to calm them down; when holding one, the other was crying. Set the calm one down to help the other, and the calm one started crying again. There were fun times when they both wanted to play, but they overwhelmed me.

Remember, together they were forty pounds.

By the third hour I was tired, and claustrophobic in their tiny living room. (The blinds were closed so the boys wouldn't see strangers walking around. If they had, they would have started yelling, plus they might see their mom, and then they would cry until she came in.) I couldn’t move without stepping on a baby or a toy or one of the supplies needed to keep them alive. They talked so much, which I usually love... But I started to get a headache from the nonstop chatter.

As soon as a moment came to take a break, I bolted out the door. My sister laughed as she saw me running. I sat next to her in the grass and said, “I don’t know how you do it. Not that I thought it was easy, but my god.”

“I don’t know either, I just do it,” she said. People milled around looking at our junk.

Since then, I have thought about the long nights of no sleep, when my nephews didn’t feel good, when my sister didn’t feel good, and hours spent without speaking to another adult. I hadn’t truly realized the depths of selflessness that is required to have children.

I spent most of my life sick, unable to do what I wanted. If I ever got to the point where I was healthy enough to have kids, I would want to be selfish, and you can’t be selfish with kids. I would want to travel the world and have experiences I'd never had before. I wouldn’t want to worry about a completely dependent little person waiting for me at home. I would want to focus on my writing, which takes all my energy and passion. What would that leave for my child? You often hear about the struggles women writers have when it comes to their children. I don’t think it’s because they are bad parents, but that it’s hard to balance two passions that mean so much to you.

I love being the fun one with the boys, I don’t mind looking like an idiot when I try to dance with them and they don’t dance with me. I enjoy spending a day with them and then coming home to a quiet house to read. I didn’t realize how much I loved being an aunt or how perfect the role seems to be for me. It gives me the right amount of responsibility. It allows me to walk away.

Now I’m not jumping on the bandwagon of women not having kids as some sort of comment on society or being rebellious about social expectations. It’s not like those reasons aren’t valid, but they are just not mine. When my dad mentions kids and then laughs when I say I’m not interested, I don’t get angry. Because in all honestly, I can’t say that I’m a definite on not having kids for life, I am only twenty-three. But this feels like the right decision, so I’m definite with the idea right now in the moment.

If you like this article, please share it! Your clicks keep us alive!
Tags
parenthood
singlehood
babysitting
being an aunt
having children 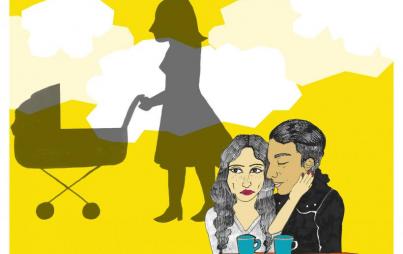 Ask Erin: Is It A Dealbreaker If My Partner Doesn't Want Kids And I Do? 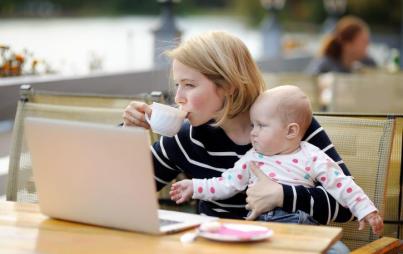 8 Places Parents With Small Children Can No Longer Go 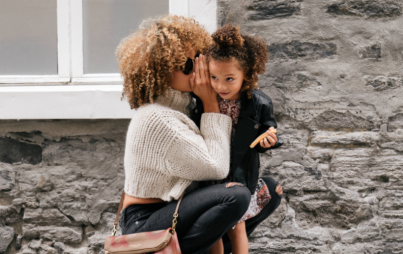 Opting Out Of Pre-K: Totally Okay 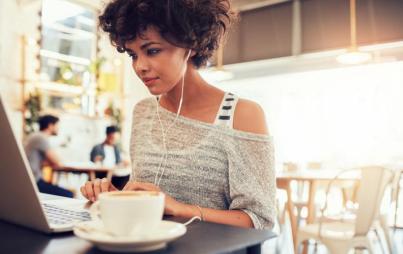 All The Kids Are In School: What I Plan "To Do" With Myself