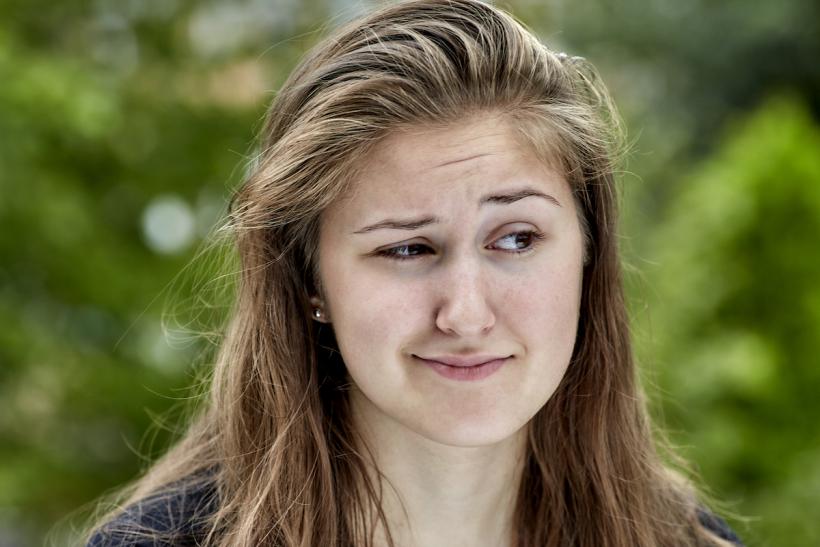 I’m the idiot who will open your message and not reply for four days if I don’t do it the minute I see it.

I will preface this by acknowledging I have been a bad friend more times than I can count.

I’m the idiot who will open your message and not reply for four days if I don’t do it the minute I see it. I’ll borrow clothes and not give them back for about six months as they mindlessly sit in my own wardrobe, collecting dust and not outings. My memory is getting more shot as I get older and most birthdays I will only remember because Zuckerburg sends me a push notification when I wake up.

Up until about 18 months ago, I wouldn’t share anything, either. I’m not talking food or clothes or even money. I mean the simple exchange of information.

Amid the forgetfulness, the tendencies to err on the vague side of life, and my propensity to give unhelpful advice, it was this one, underlying flaw that has impacted my relationships more than anything else.

Growing up, I held this deeply misguided idea that withholding your deepest fears, worries and causes of stress from those around you was the maketh of a good human — of the best kind of human.

The greatest badge of honor I carried was my ability to keep things private.

Everything was always fine, life was always happy, and nothing was ever on my mind. Or at least, that’s the particular sentiment I made sure enveloped my conversations and my friendships.

Was it well-intentioned? For sure. I’d like to think it was born out of equal parts pride and a desire to not burden those closest to me with the inner workings of my mind. But was it unhealthy? There is no doubt about that. It was a confused and totally ill-thought out logic.

We’re forever told it’s other things that make us good people to be around. That there are the few golden qualities within a lottery of characteristics, and that if you hand-pick the right ones, you hit the jackpot.

According to Reach Out, Australia’s leading online mental health organisation for young people, the most common signs of a good friend are these:

So here I was, young, impressionable and desperate to be the best person possible to the people around me. I thought I was doing everything a good friend should.

Could I cry when they cried? I cry watching cleverly crafted ads on the TV, so that was never going to be a problem. Could I make them smile? Perhaps not at my jokes, but potentially if they were laughing at my expense. Could I be kind and respectful of them? I'd certainly hope so.

Yet nowhere along the way are we told a failure to open up, a failure to admit defeat, a failure to look them in the eye and say you're not doing so great was the marker of a bad friend.

Then I turned 21. My three-year relationship had broken down, my parents were both sick, and I had just been diagnosed with Endometriosis, having little clue about what that meant for my future. Within months, I realised if I didn't open my mouth soon I would spontaneously self-combust in a flurry of built-up angst and emotion.

So I swallowed my pride, and I told my friends about it. And the sudden and immediate intensity of those relationships genuinely floored me.

These relationships suddenly became my backbone. Their reflexes were quick. The could sense what I was feeling and when I was going to feel it. They knew which words would motivate me and which ones would deflate me. We opened a free-flowing channel that I had foolishly been guarding, hesitant about what would happen lest I put my pride on the line.

Opening that up was one of the best decisions I ever made.

Author and writer Jenn Marie Thorne touched on this idea when she wrote for Motto. Friendship is as much about letting people in as it is about caring for them.

"That whole 'getting to know you' thing is a two-way street. Let your friend in on what you’ve been thinking about lately, your plans, your dreams, your fears, your annoyances, as if it’s brand new information to her," she wrote.

Because I could've been as loyal as possible, as generous as can be and as kind as I'd like, but refusing to talk about myself? That, in hindsight, was doing the greatest damage of all.