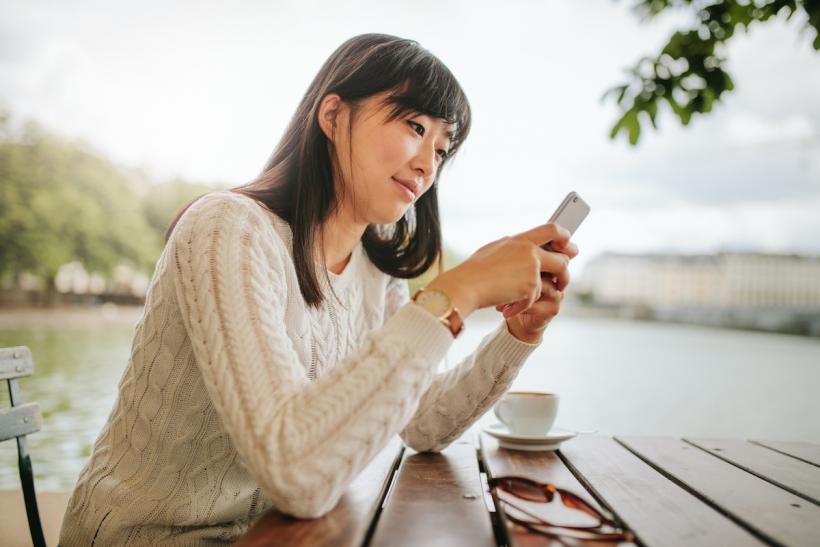 The only time it makes sense for people to announce they're quitting Facebook is when it's on a public page where they have a following.

It’s probably something to do with the time of year (#newyearnewme), but it seems like everyone on my feed is threatening to quit Facebook.

‘I’m going off Facebook for a while, because this site can be exhausting. Everyone who knows me well enough knows they can call or email me to stay in touch. Otherwise send me a message on Facebook to ask for my number.’

Well now I feel a little silly that I’m sitting at home on a Wednesday night with nothing better to do than read your passive aggressive status about how Facebook is kinda lame and how you don’t really know any of these people.

Of course, it's completely fair enough. I have no doubt that quitting Facebook would infinitely improve a person's quality of life. Surely having a constant feed of the best moments of hundreds of other peoples lives can only be a bad thing. SURELY reading about how a person you went on Contiki four years ago has joined a choir is not a 'good' use of time. Surely we all know that getting off Facebook and engaging in, eh what's the word for it, oh yes, 'life', would be a positive change.

But that doesn't mean you do it.

I mean, when someone first announces they want to quit Facebook, with a subtle tone of 'this site might be important to you ignorant plebeians, but I have better things to do with my time,' my first thought is one of profound concern.

Memes that remind you that even in a world of Donald Trumps and Scientology and anti-vaxxers, you're not so alone after all.

What about...what about doggos and puppers?

More specifically, the doggos and puppers on the strange and incredibly niche Facebook page Bork Bork I am Doggo.

When something ridiculous happens (frequency: every goddamn day), where will you...go? What will you...do?

Of course, the other problem is that when people 'quit Facebook' they tend to stay off for an incredibly short period of time, before they're back and maybe just a little bit deleted the status where they announced they were leaving.

The uncle you love to fight with in comments sections is just too entertaining to resist. As is the person you went to school with who's now involved in a pyramid scheme. YOU MUST KNOW. YOU MUST KNOW WHEN IT ALL FALLS APART.

I'm also a little bit offended by the implication that the people on Facebook, after you've quit, are the problem. Like, I don't have a problem. You have a problem. You're the one who needed to tell your 500 friends you wouldn't be tagging them in memes anymore. I'm fine. I'm sharing videos of polar bears doing silly things all over the place.

It's all a bit patronizing, like people telling you about their 100% raw lifestyle or preaching about how diet coke is rotting your brain.

Like, I know. But the beauty of being an independent human being is that I'm able to make those decisions for myself and pretend I don't know about the consequences.

The only time it makes sense for people to announce they're quitting Facebook is when it's on a public page where they have a following. Because, yes, I would like to know where you are please. Everyone needs to know where you are because you post funny/important/interesting things and I don't like not knowing.

But when it's a distant acquaintance, with a normal-size-person friend count, who wants to tell everyone this site they spend an embarrassing amount of time on is actually a joke, I don't...like it. Literally or metaphorically.

Let's just admit it: We're all horrendously addicted to social media and it may or may not signal the end of civilization as we know it.

We're narcissistic, self-absorbed, robot-like creatures whose attention span is steadily decreasing with every moment we spend on Facebook rather than engaging with the world. Our self-esteem suffers with each inexplicably perfect stranger we stalk, and our time disappears into thin air when we go down weird rabbit holes of a friend of a friend's 'new business venture' or their trip to Turkey in '08.

We laugh at clumsy dogs and distract ourselves from being confronted with anything true or real; lest it make us feel something mildly unpleasant.

We criticize people for humble-bragging when the entire concept of Facebook is to showcase a life very different from the one we're actually living.

But we love it far, far too much to quit.