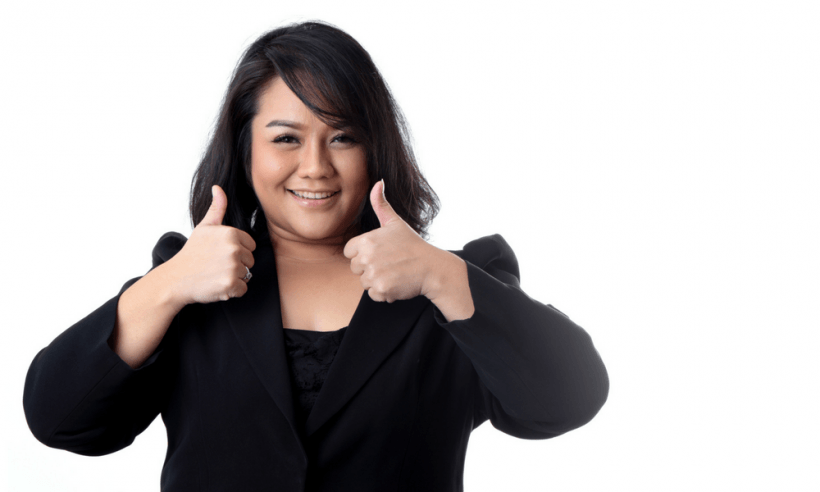 Choosing the way I wanted to feel in my life felt so much more intuitive than trying to eek out intellectual goals.

A few years ago, a dear friend gifted me an eBook that changed my entire outlook on resolutions. I didn’t start reading it until the end of January because I’m terrible at New Years Resolutions. I hate resolutions for many reasons, but not the least of which is that they are almost certain to fail and cause unnecessary guilt and shame. Who needs that? Not me, and probably not you, either.

I devoured it in one day. That was saying something since I had a medically fragile toddler at the time who needed extra care and I was doing my best just to stay above the tidal waves of anxiety, appointments, necessary hypervigilance, and exclusive pumping. I was coming out of a year and a half of hell, and I desperately needed to reframe my way of goal setting.

So, I started Desire Mapping.

1. Resolve to do life around the way you want to feel.

Babes, I get it. This can be tricky. Last year, I chose two words: stable and bright. I wanted to feel some stability after several years of feeling like I was living on an out of control roller coaster. And even though we can’t do much to control life, I knew I could look for ways to integrate stability into my life. I also wanted to feel a certain brightness. We moved into a house with tons of windows, I chose color pallets that lifted my mood, and as a special gift from the universe, I gave birth to our rainbow baby who just happens to be the brightest little light I’ve ever met. Maybe it’s two parts intention and one part karma. Maybe it’s all chance. But setting the stage for how you want to feel changes everything.

2. Resolve to let go of situations, friends, and things that no longer serve you.

This is harder, right? Sifting through closets, feelings, memories, facebook friends, etc. If something doesn’t bring you life, get out of your own way and let go. That might mean a few awkward moments with social media people. It might mean that you have to say goodbye to boxes that collected dust for ten years but brought you comfort just knowing they were there, even if you didn’t know exactly what was in them. Or maybe it’s that borderline toxic relationship that you keep returning to out of habit but just leaves you feeling hurt, sad, or vulnerable in a bad way. It’s okay to let go of those people and situations that drain the life from you.

Okay, this is legit hard. I think we confuse awareness with psychic ability. It’s easy to do, especially when other people are part of the equation.

We all have shitty behaviors and things we unintentionally do that hurt ourselves or others. That’s just real life. Instead of trying to figure out other people’s motivations, feelings, or reasons, figure out your own. Do you chronically take on other people’s emotional baggage? Do you have a hard time being honest with yourself? Do you have unhealthy coping mechanisms? Are you afraid to face your truth? If you answered yes to any of these, it’s time to dig into your own ways of being and believing and unearth some awareness.

You get to determine the course of your life, your feelings, your awareness, and the way you show up in this world. You do it beautifully already. Here's to cultivating more true beauty in 2018.

If you like this article, please share it! Your clicks keep us alive!
Tags
resolutions
New Year
body image
wellness
#wellwednesday 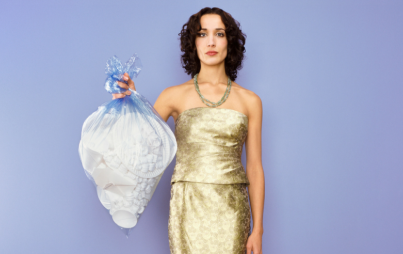