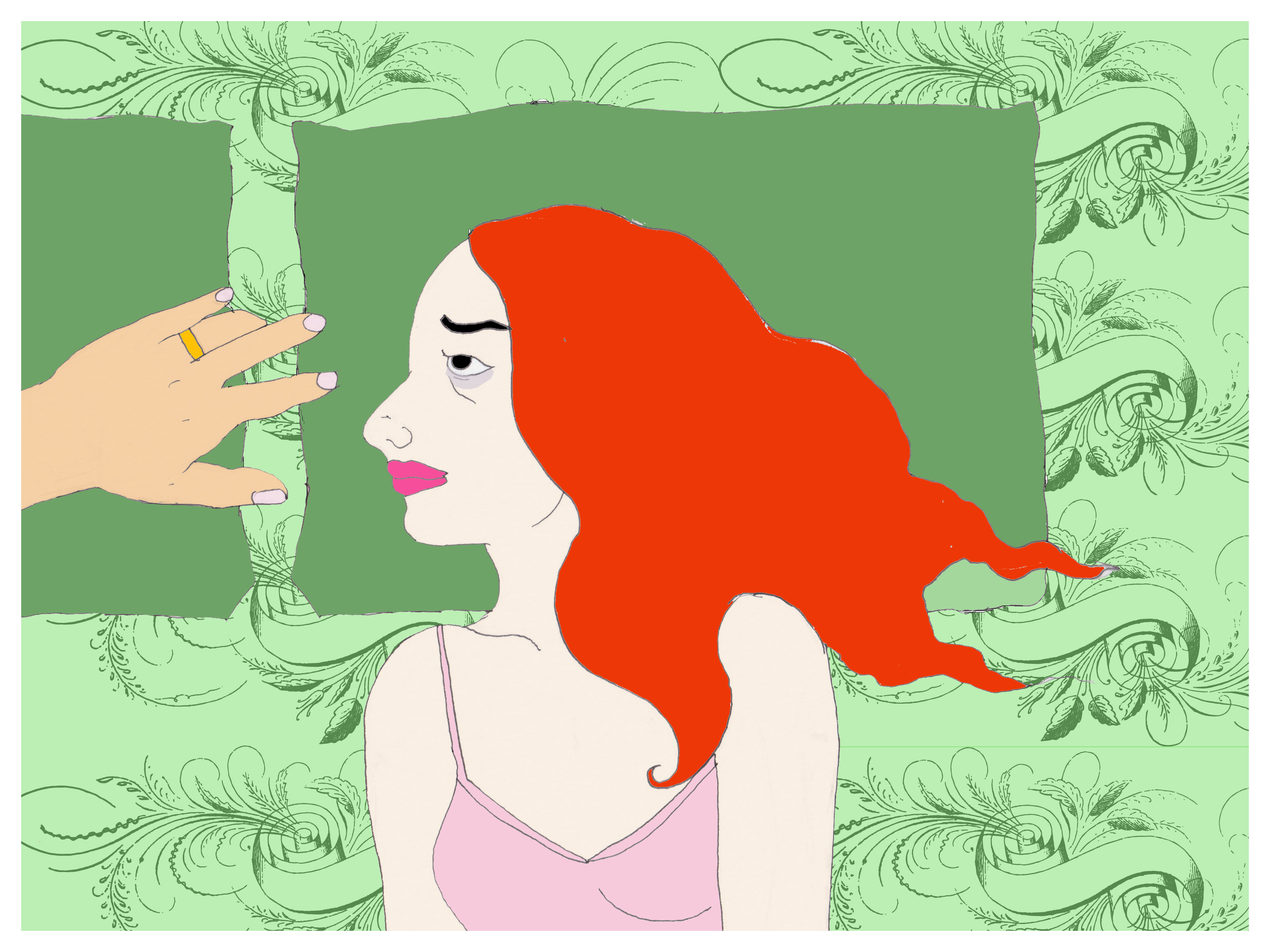 I’ve been having sex with a married man.

So, a married man contacted me online. I told him, “no way.” But he persisted. We met, and we started having sex.

I know it's wrong. But he is the one straying.

He has awakened me sexually. I don't have emotional feelings for him. I am not sure if I should continue seeing him. But, he has restored me sexually after a bitter divorce.

Am I being selfish? Or should I enjoy this?

By the way, it’s not his first affair.

You Might Also Like: Ask Erin: Is The Married Man I’ve Been Dating For 4 Years Just Using Me?

You’re correct. He is the one straying. He’s the one who's broken his commitment to his wife. But…

The affair is not without emotional consequences for you or you wouldn’t be writing to me for advice.

Having an affair, being the “other woman,” carries a lot of complications. Some are obvious, others less so.

The way you got together is full of red flags. He persisted in pursuing you after you said no. This was not a case of happenstance. This was a married man actively pursuing an extramarital affair with you. And, as you mentioned, this is not his first affair.

Now, I am 100% on board for consenting adults doing what they want with each other. Should that be at the expense of others? Ultimately, that’s your call. But, for me, that would be a big nope.

None of these scenarios made me feel good about myself.

While this man may have reignited your sexual mojo post-divorce, that part — the I’m enjoying this so much part — is fleeting. That nagging feeling that maybe this isn’t a healthy situation is only going to get stronger. And eventually, it will start to peck away at your self-esteem. None of this is said to shame you, but rather illuminate your worth.

You deserve more than this, even in a purely sexual relationship.

I think you know this. As I said, it’s why you are questioning everything. Think about what you might say if your best friend or sister or daughter was in this same situation. Would this be what you’d want for them?

End this. You’re going to be a whole lot happier dating or having sex with someone when it doesn’t involve deceiving someone else.

The information within Ask Erin should in no way be interpreted as medical advice because I’m not a medical professional. But I am here to help — to share with you the wisdom I’ve gained after years of making mistakes. If you have a question for me about relationships, addiction, dating, friendships, depression, parenting, sex, consent, what I’m watching, what I’m reading, Zircon, or anything at all, use the contact form below or email me: askerin@ravishly.com. As always, your anonymity is golden. Lastly, I’m so excited to share with you my Ask Erin Self-Care Guide, free when you sign up for my weekly newsletter. xoxo

If you like this article, please share it! Your clicks keep us alive!
Tags
Ask Erin
advice
affair
extra marital affair
cheating
infidelity