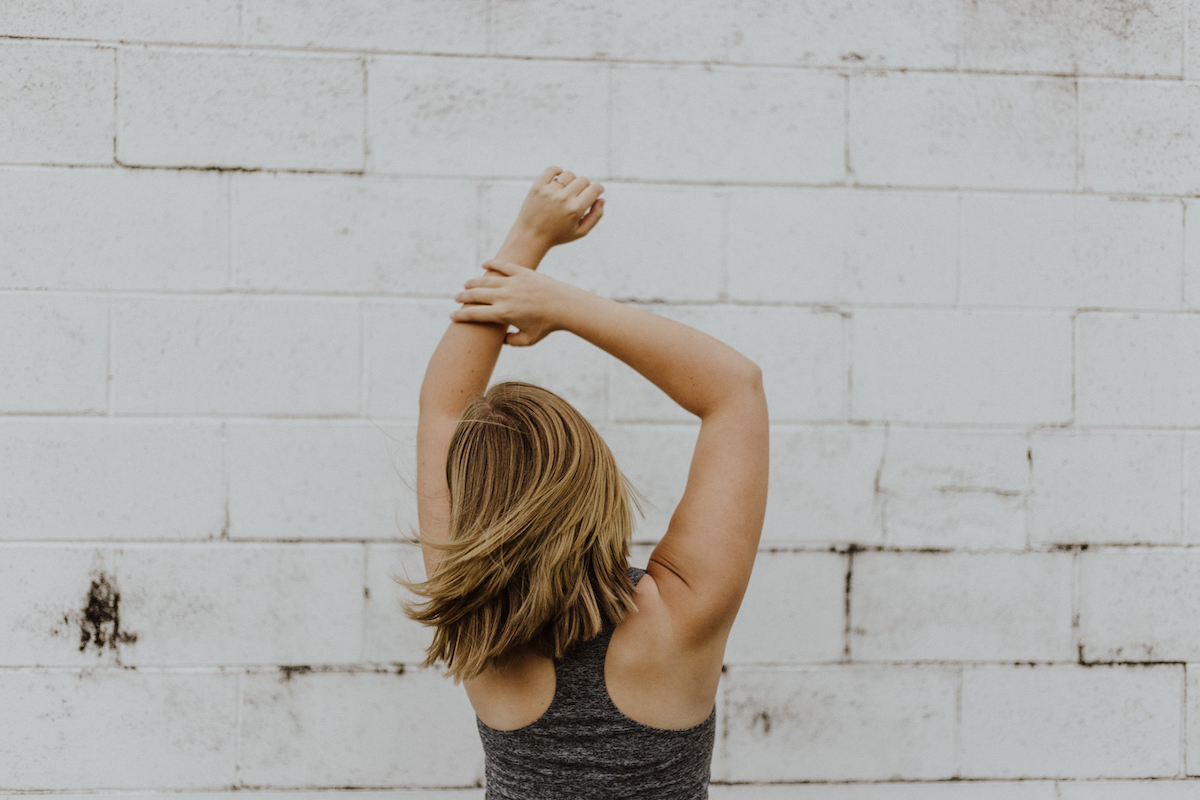 The year I turned 40 my husband left me for a woman twenty years younger than me.

I found out who she was after she inadvertently sent me a friend request through Facebook. I already knew her first name and I guess she knew mine. The friend request was promptly retracted by her, but not before I caught sight of her full name.

So armed with the newfound knowledge of who the other woman was, on to good old Facebook I went. What I saw there only compounded the pain that was already threatening to overtake me. She was gorgeous. She was young (obviously) and fit and beautiful with a mane of long blonde hair that fell effortlessly over one of her perfect, bronzed shoulders.

The image of her tormented me. I soon started dreaming of her. I dreamed of her and my husband together, tucked away in his new bed, at his new place. In my waking hours, I questioned and criticized myself relentlessly. I questioned what it was about me that was so horrible and unbearable that he felt the need to upgrade. I criticized my looks, my thighs, and my stretchy wobbly stomach.

I left my dignity at the door and bombarded him with questions – I asked him if he loved her, if he was planning on building a future with her, if he was planning on introducing our kids to her. I all but convinced myself that she would soon be pregnant with his child and claiming a stake of the marital house. I thought I was going crazy. I was actually knee-deep in grief.

I assumed that I would never feel normal or ‘right’ again.

Yet time passed, as it does, and the grief that I was certain would eat me alive slowly began to ease its grip. Winter became spring. I met new people and gained new perspectives. I spent a lot of time alone and read a lot of self-help. I learned to accept that my marriage was over and that there was no hope of reconciliation. The day I realized that I no longer wanted reconciliation was one of the most liberating days of my life.

The thing between my husband and the other woman eventually came to an end, as I guess it was always going to. A relationship with a twenty-five year age gap was, in all likelihood, eventually going to end. And by the time it did, I no longer cared. The day I realized that my hate had turned to indifference was the day I knew that I’d healed.

And the healed me saw things a whole lot clearer than the broken me.

I no longer felt paralyzed by jealousy and anger. It occurred to me that, in all likelihood, the other woman – girl – also struggled with self-love and esteem. Maybe she had a shit childhood. Maybe latching on to middle-aged married men made her feel better about herself. (I somehow have the feeling that my husband was not the first, nor the last).

Yet, I don’t judge her. Especially not now, four years on. Not now that at the age of forty-four I finally know and understand my worth. Not now that I’ve finally learned how to be alone, how to self-partner and self-soothe. Not now that I have a partner who tells me regularly that he has ‘waited his whole life for me’.

What I Learned About Self-Love from ‘The Other Woman’

Without her – without the idea of her and what she represented – I would still be a self-doubting woman living a half-life. A life consumed by the fear that she was not ‘good’ or ‘lovable’ enough, a life in which she was too afraid to live as her authentic self.

Those of us who are willing to do the deep inner work – to spend time alone, to learn how to self-soothe and self-partner, to face our heartbreak and sit with the pain and the shitty feelings without constantly looking for distractions to make ourselves feel better – knowing that the pain and shitty feelings will not last forever – will probably fare better than those of us who never teach ourselves to do this.

It may surprise some to know that today, I am friends with my ex-husband. He is on his own journey, and I hope that he someday finds what it is he’s looking for. I’m grateful for the lessons he and ‘the other woman’ delivered me. How could I not be? I wouldn’t be half the woman I am today without them.

I now know how to love me.

If you like this article, please share it! Your clicks keep us alive!
Tags
infidelity
affair
The other woman
divorce
self-love