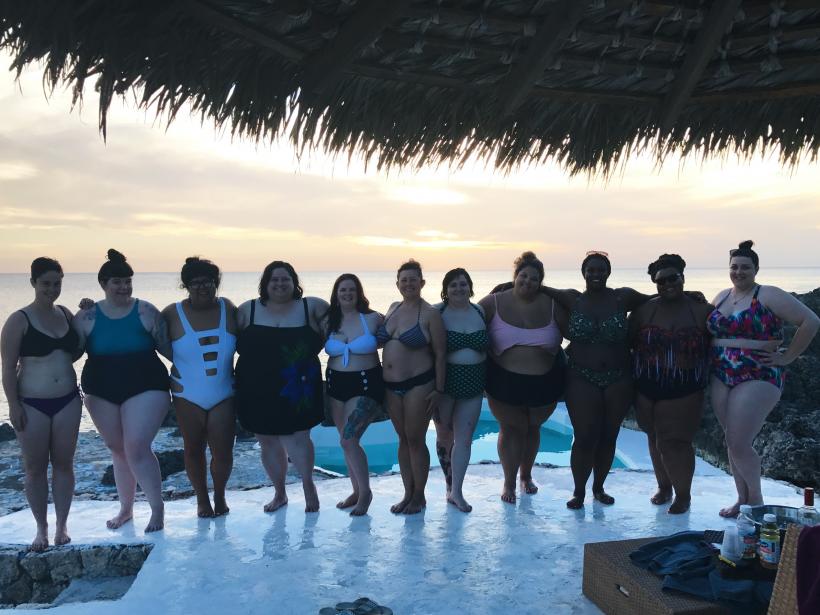 I came to Babecamp afraid.

The Monday before I hopped a plane to paradise, I published my weekly column, Beyond Before & After. This was the last piece I’d write before I started my #JoniDoesBabecamp diary, and it was a scary one, a vulnerable one. Why I chose to publish it at a time that would only increase my vulnerability, I’m not sure.

So when I left for Babecamp on Tuesday, I was scared.

I was scared that the women I was about to meet would have read that article and the attacks that ensued. I was afraid they wouldn’t feel safe with me after seeing that my weight had changed, after my admitting that I was glad it had, that the change had helped to resolve my ankle injury. That my mobility had returned. That I would have done anything for that.

I was afraid that Virgie would see what I had done as “dieting,” and tell me I had no place there, no place among these women.

I was afraid I’d have no place there.

I didn’t mention any of this to the women as we met. One by one as I was introduced, and one by one I feared they’d know that I write. They’d know what I wrote. They’d hesitate to share their lives with me. No one mentioned it to me.

Each day we grew closer, talked more, shared stories and lives. And each day I felt safer. I felt that they felt safer. One evening over drinks and giggles, I decided to mention the article. If people had read it, I didn’t want them to feel I was avoiding the discussion.

I spoke with Dot about it first. I approached her with feigned nonchalance. When she told me that the folks who were angry were just processing their own problems, I cried. I felt such a deep gratitude for the understanding and love I was being offered. I felt a profound sense of belonging.

One by one, each of the women shared their thoughts with me. One by one I saw that there was no judgment.

As we entered the last day, I knew these women were my people. I hoped they felt I was theirs.

An emotionally healthy body image, especially a positive one, is hard enough to nourish without judgment — with judgment? Near impossible. These women came together in this sacred space to offer both themselves and each other grace. Grace to be imperfect. Grace to be confused. Grace to be frustrated. Grace in search of a place where their body is not their enemy, but their friend.

I learned a lot about myself in Jamaica, but the most valuable thing I learned is that sometimes the real power lies in learning about others.

Want to come to Jamaica with me? I'm going to post an annoying number of pictures. 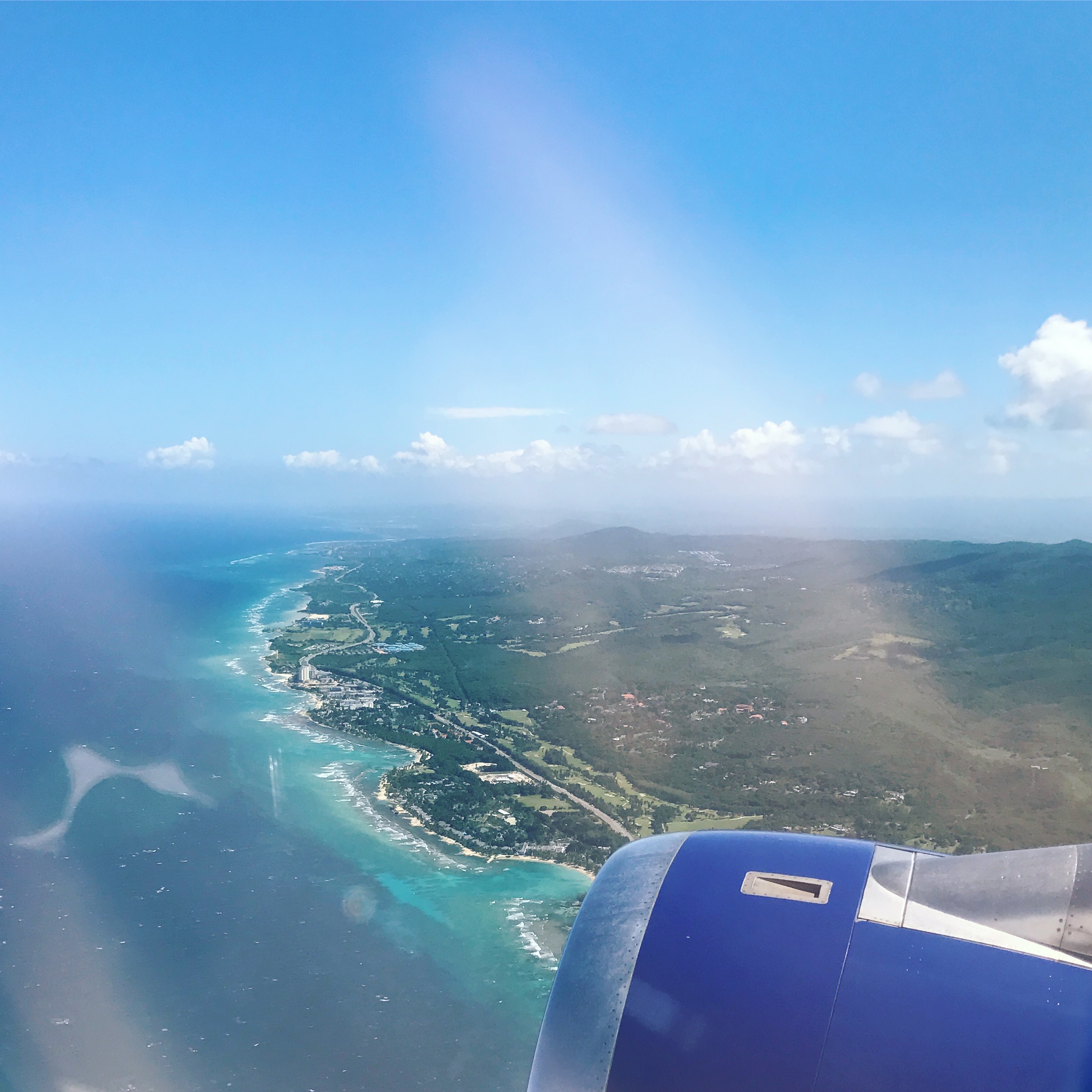 If you like this article, please share it! Your clicks keep us alive!
Tags
#JoniDoesBabecamp
body image
#BabecampJamaica
Jamaica
Beyond Before & After
BB&A