These Two Lovebirds Died Holding Each Other 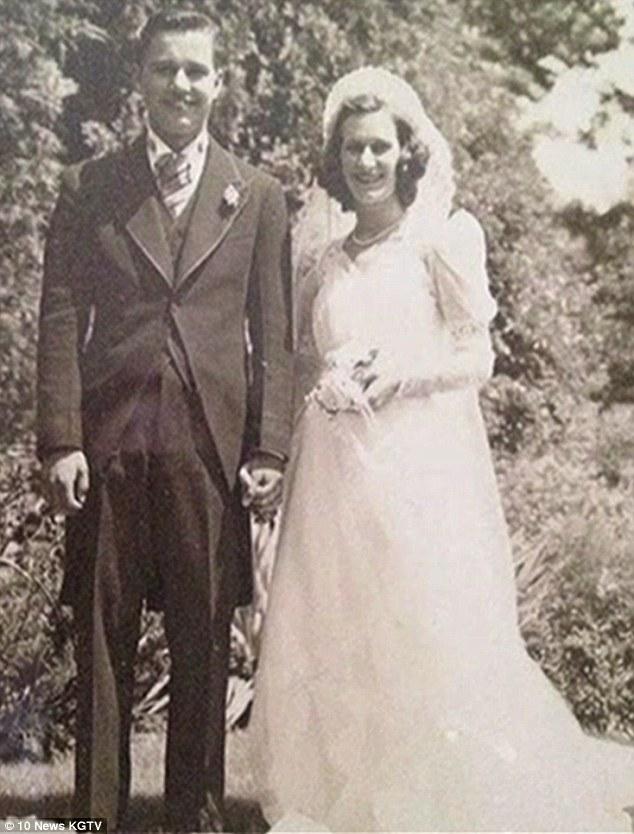 Today in LITERAL #RelationshipGoals, a San Diego couple, after 75 years of marriage, died, LITERALLY holding each other.

You cannot make this kind of love up.

Jeanette Toczko, 96 and her 95-year-old husband, Alexander were married in 1940 — which was, if you don't know history very well, during World War II. Which is, if you haven't had coffee yet so you can't count, before most of us were ALIVE. Jeanette was apparently hanging on for their 75th wedding anniversary (June 29th). She asked what month it was, her family told her, June, and she must have felt like it was ok to go. Alexander died and  Jeanette died shortly after.

The couple's daughter Aimee Toczko-Cushman told a local ABC affiliate, “Their hearts beat as one from as long as I can remember.”

I told my mother he was gone,” Aimee said. “She hugged him and she said, ‘See this is what you wanted. You died in my arms and I love you. I love you, wait for me, I’ll be there soon.’”

And if you aren't crying yet: 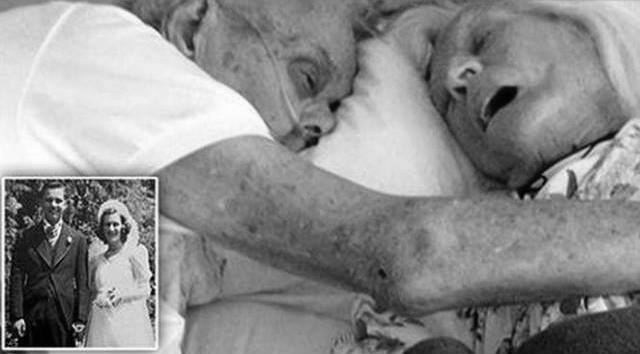 Death is like birth in so many ways. It isn't necessarily beautiful to watch, but it is beautiful to experience when it is able to happen on someone's own terms.

If this is not the cutest couple you've ever seen. 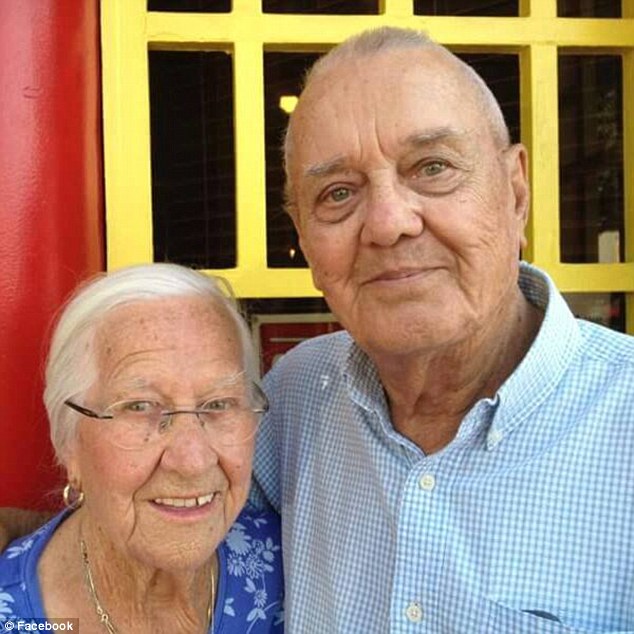 About 50% of modern marriages end in divorce, meanwhile these two cuties were married longer than some people LIVE. And it looks like they were even happy doing it.

As a credit to Hospice (as a former Hospice RN, so I might be biased), staff set up two beds right next to each other, because that's how The Toczkos wanted to go.

This is what love is about.

The original news story, and accompanying video, is below. I mean, in case you need to cry some more or something.

If you like this article, please share it! Your clicks keep us alive!
Tags
marriage
Love
hospice
death
#relationshipgoals