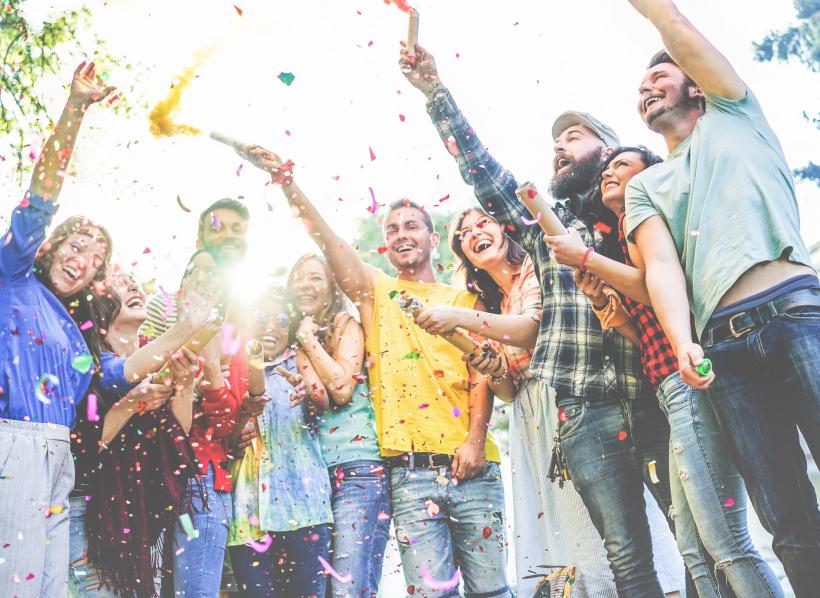 I cannot believe it took a year to get here. I mean I CAN, because it DID, but gat damn. Why? It's not like we just found out he's incompetent. SURPRISE: The President Of The Literal Free World is a lunatic!

Anyway, a half-dozen dems have taken the first official moves to kick Trump out of the White House (and with any luck, into the outer reaches of space).

And here’s all I have to say:

2. It’s probably not going to work.

3. But hey, thanks for trying?

It’s been a long time since high school AP gov (ahem 25 years), but I don’t think you can just like “impeach” a president the same way you pass a new budget (or maybe you can, because that is actually pretty hard).

How DO you impeach a president?

This would be a great Schoolhouse Rock video.

How A Bill Become A Law UPDATED AND REVISED FOR 2017: How To Kick Your Maniacal President Out Of The White House.

Because I am not government smart (I just watched that video to re-learn how a bill becomes a law), I googled “How Do You Impeach A President?”

The New York Times has a good answer.

Lemme break it down for you like a fraction:

1. House of Representatives votes on one (or more) articles of impeachment.

2. If any of those get majority vote, the President is impeached (indicted). (Seems easy, not really.)

3. Lawmakers from the House act as prosecutors. The President gets to have his own counsel (OJ-level Dream Team, probably).

4. If at last ⅔ of the Senators find the President guilty, he is impeached and the VP takes over.

In case you were not aware, the Vice President is MIKE PENCE.

He is no Captain Cheeto. But he is also NO Obama.

(George W., I can't believe I am saying this, we even miss YOU.)

All of this sounds pretty simple but it’s not. Our current Senate consists of 52 Republicans and 46 Democrats.

That means 65.3 out of 98 Senators have to find him guilty. (We're going to call that .3 Joni Ernst — not because she is a woman, just because she is awful. Also, WHY THE NAME JONI?). Which means that 19.3 Republicans have to essentially turn on their party (assuming all the Dems find him guilty of whatever the charges [sorry, “being a moron” is NOT a valid charge].)

Aren’t you glad I took calculus!

Know what else I took? NEURO-BIOLOGICAL PSYCHOLOGY.

Know what I learned there? Trump is definitely crazy. And I’m not just saying crazy hyperbolically. I am crazy. And you know what they say, crazy is as crazy does.

(I don’t know what that means, but I know he is definitely not ok.)

I’m going to armchair diagnose him with histrionic personality disorder and you can't stop me.

BECAUSE LOOK AT THE INDICATIONS

It does not take a brain surgeon (or psychiatrist) to see the guy is not fit for sound leadership. I interned in a psych hospital. You guys, the lady who thought Jesus was literally IN MY HAIR was more together than this dude.

If we had any luck at all (which, based on 2017 thus far, is never happening), Trump would pull a Nixon and just bail. But I think we both know he will never leave. He just can’t possibly admit that he has literally no idea what he’s doing. My five-year-old could do a better job.

Because we have no luck, this dumpster-fire of an administration is not leaving unless we force them out.

If you like this article, please share it! Your clicks keep us alive!
Tags
Trump
President
impeach
impeachment