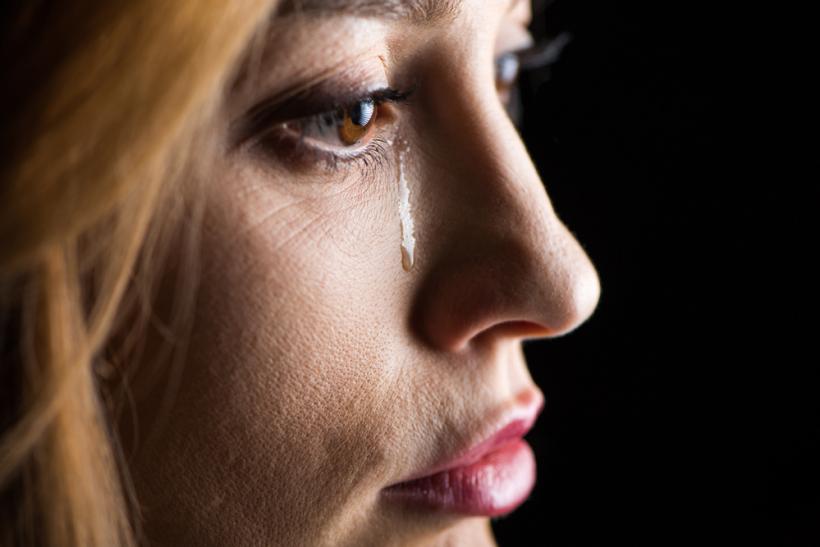 Thirty years or three hours — time has no meaning when the power to decide has been taken from you. I believe you Dr. Blasey Ford and I believe all of us.

Reading the Senate Judiciary Committee hearings this morning has me shaking. One moment I am enraged at the utter disregard for human suffering. The next moment I am weeping at the memory of my own assault. I am an emotional yo-yo — vacillating between fiery anger and gut-wrenching sadness.

I wrote something the other day to help you care for your tender heart. But now I’m just angry. I am so, so incredibly mad. I am outraged.

I have read both Dr. Blasey Ford and Kavanaugh’s testimonies, which only makes me angrier. Our culture simply does not value women enough to believe them. Just to take what they say as the truth and believe it. Just to remain silent and to see them in their pain.

It’s absurd to think that a woman would invent a sexual assault in such horrifying detail.

You know how I can be certain of this? Because I was assaulted. More than thirty years ago, during what should have been a regular teenage girls’ weekend sleepover, I was sexually assaulted by my best friend’s brother. And yet, more than thirty years later, I could describe to you, in harrowing detail, every single moment of that night. From the food we ate that night to the cologne he wore, the film we watched, the temperature of the room, the way the hardwood floor felt on my bare feet while I crouched behind a La-Z-Boy recliner hiding from him.

Thirty years or three hours — time has no meaning when the power to decide has been taken from you.

So this is what I am here to say to you: I believe you.

I do not care if the men who hurt you say that you are inventing it, that you must have been thinking of someone else.

I do not care if you were drunk or sober.

I don’t care if you were wearing a short skirt or no bra or a parka or nothing at all.

I do not care if it was your father, or uncle, or high school History teacher, or your gymnastics coach, or someone that our culture thinks would never hurt you.

I do not care if the man who hurt you is the President of the United States or the guy you met on Tinder.

I do not care what our culture says about women inventing assault for attention.