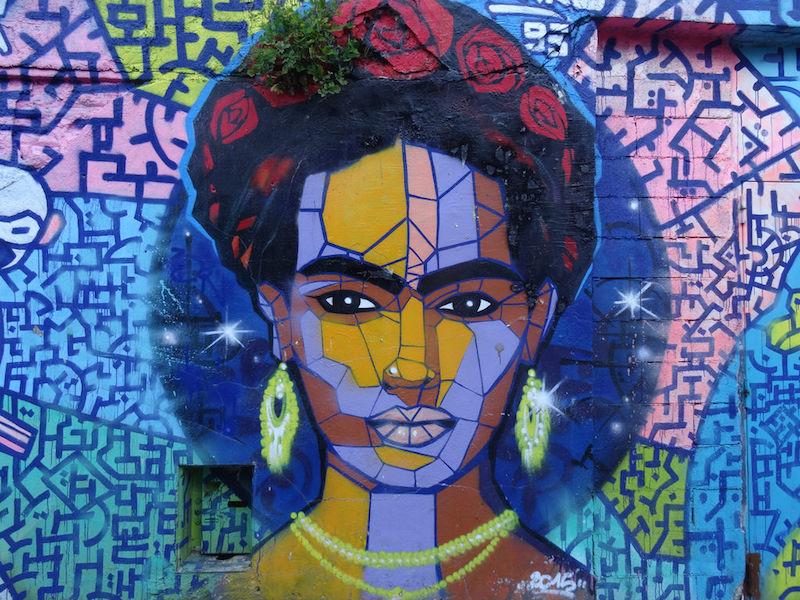 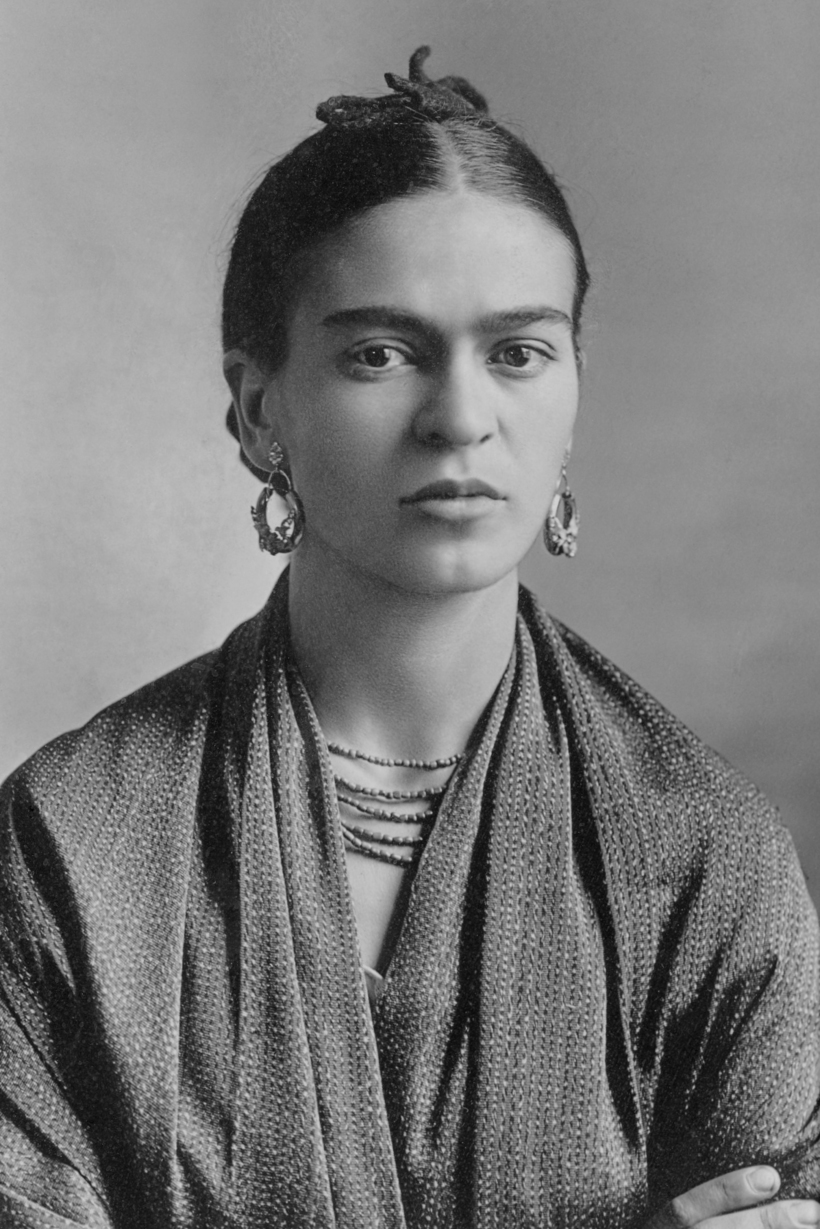 Things you might not know about our girl, Frida:

And here's a super awesome way to celebrate our favorite feminist (well, one of them). Put her beautiful face on a pillow!

You can buy an entire kit from Jenny Hart at Sublime Stitching. 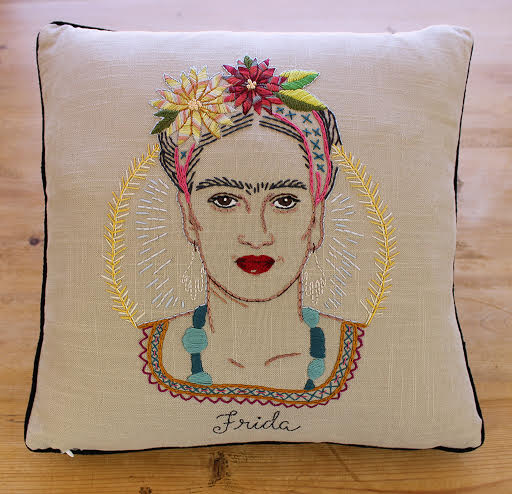 If you like this article, please share it! Your clicks keep us alive!
Tags
Frida Kahlo
Birthday
facts
things you didn't know
Frida
Art
feminism