How Journaling Has Helped Me Heal 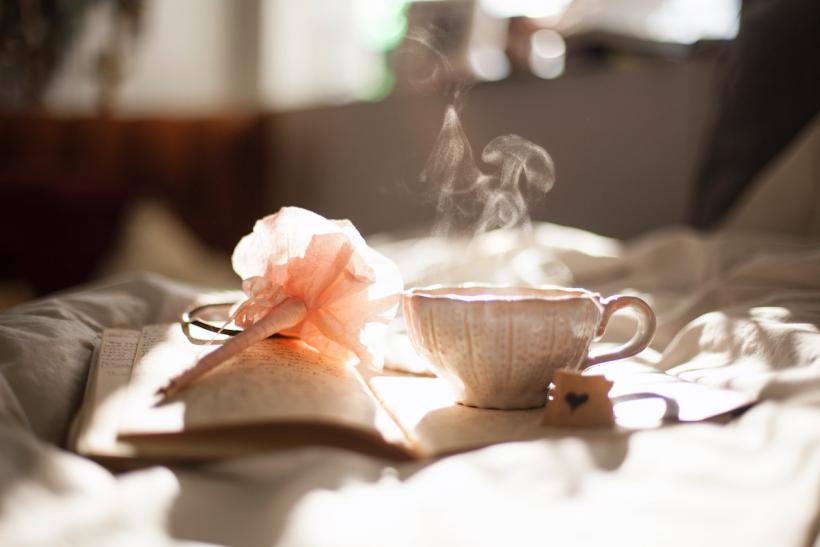 My loyal companion, my journal, has traveled as far and wide as I have. I have been unable to stop writing since the age of nine when I first started keeping a diary inspired by Harriet the Spy. Following Harriet’s lead, I would write down observations and curate mysteries out of ordinary incidents, “Penny doesn’t like Cool Whip, but she likes whipped cream. Must investigate more.”

Together we’ve documented my daily tardiness to Italian class (I blame it on the journal). I know I can never admit to my professor that the notes I take in class are not the grammar she writes on the board, but the constant flow of ideas that run through my churning mind. I document the rainfall as a matter of course and feel obligated to share the sights and sounds of midterm-midnight-chaos in the library. And I admit to having stolen anecdotes from my travel buddy during my own essay crises, knowing that a moment of genius during lunch might just fit perfectly into a caffeine driven assignment at three am. A decade later and I am still using the same tactics when I write articles and turn around a deadline. Writer’s block can be toppled with the right sentence repurposed from a journal entry.

My life is a constant recollection.

Holding tight to what has already happened as if the world will forget if I don’t record it, memorize it and put it down on paper. I wonder if I will be forgotten if my self-recorded history were to vanish?

From a young age, I learned that writing about my pain was like talking to a friend. I would spill my chaos onto the blank pages of my journals and this seemed to close the Pandora’s Box that held all my troubles. I would come out from under those covers in a haze, not remembering why I hid in the first place. Most of my personal revelations have been ghost written by the universe during times of darkness in my life. Writing was (and still is) a critical outlet for things I couldn't process. I learned how to stay calmer by writing my feelings.

Years ago, looking back into the pages of old journals revealed that I was repeating a pattern of debilitating depression that desperately needed to be interrupted. When I was in an abusive relationship, I wrote about the onslaught of demeaning and violent behaviors. I wrote it down in an app that allowed for encrypted secret notes and photos to be secretly saved behind the friendly but deceitful face of the app. I had convinced myself that I was exaggerating my ex’s cruelty, but writing it down and rereading it shattered my day to day denial.

I couldn’t ignore what I had recorded, even if my brain was trying to block out the trauma by distorting a memory.

There is a safety in the privacy of my diary. When I began to share those stories as a professional writer, I’d never felt so vulnerable. It was hard but necessary. My entire life I kept it all inside the pages of a notebook. I hid my depression, my grief, my traumas. The first step was writing those truths down, and the next step has been showing those truths to others.

The problem with storytelling is that once you let it go, it belongs to the world. It will come to people who are confused with the onslaught of their own feelings. Someone will step on it and twist their foot to push it further in the muck, because the story contradicts steadfast beliefs they hold. But I still have to let go of these stories. Their existence locked inside causes too much turmoil, turmoil that I spin into a storm unwittingly unleashed on those who are close to me. My head spins and pounds and it is the one place I cannot escape.

Since I cannot escape, I have to let go of the clutter and the baggage that crushes me in that space. Little by little, I release each sentence and each memory.

I used to think I needed to journal so I could be remembered when I was gone. I would write under an imaginative assumption that someday people would sit and read my journals — and I didn’t want to disappoint. Then I wrote because I was lost in sorrow and utterly alone in my pain with only a journal to listen to me. Now I write because I know that my story matters precisely because I am not unique. I am not a special case, and writing about it reminds me of our shared narratives. Maybe one person can relate and find the door to let their own out.

Bullet Journaling For Basic People With Lots Of Thoughts

If you like this article, please share it! Your clicks keep us alive!
Tags
journaling
Healing
mental health
mental illness
recovery