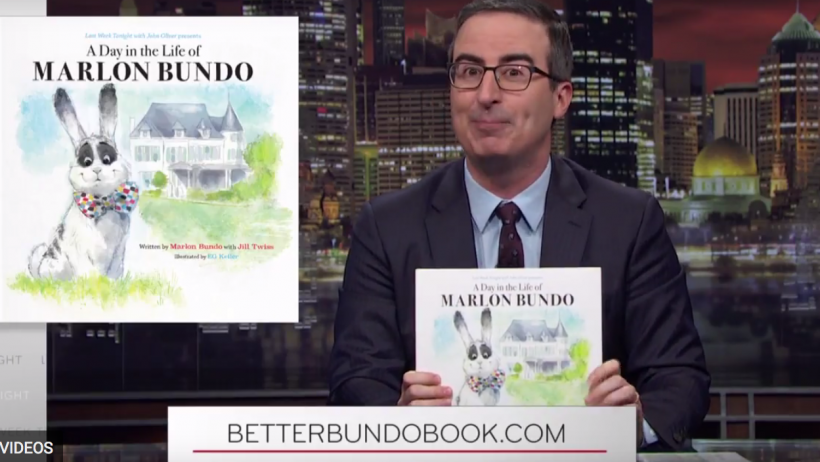 I love people — especially those who have power and use it to be awesome — part 723.

Monday, bookstores everywhere welcomed the tale of Marlon Bundo. Written by Charlotte Pence (Mike’s daughter), illustrated by Karen Pence (Mike’s wife), and no doubt influenced by Mike himself, this new tale, about a rabbit — arguably the most sexually prolific animals on the planet — who follows the Veep around for a day.

(Don’t worry, this is not the example of people having power and being awesome.) 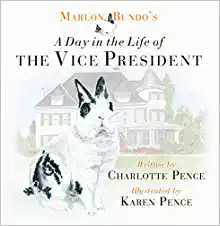 (This photo is very small because this book is not very important.)

I haven’t read the book, but I’m going to go out on a limb here and suggest that Mike Pence’s life isn’t super riveting.

And neither does John Oliver. Which is why he’s released his own answer to Marlon Bundo.

A Day In The Life Of Marlon Bundo

(If you buy the book by clicking here and using the Amazon Smile program, an additional portion of the proceeds will benefit The Trevor Project.) 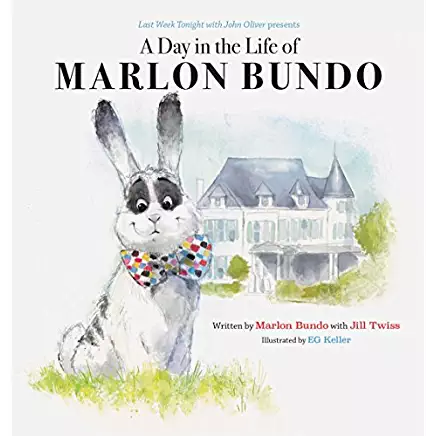 That’s right. He’s a gay-ass bunny with a flashy bow-tie who falls in love with a flop-eared bunbun named Wesley. 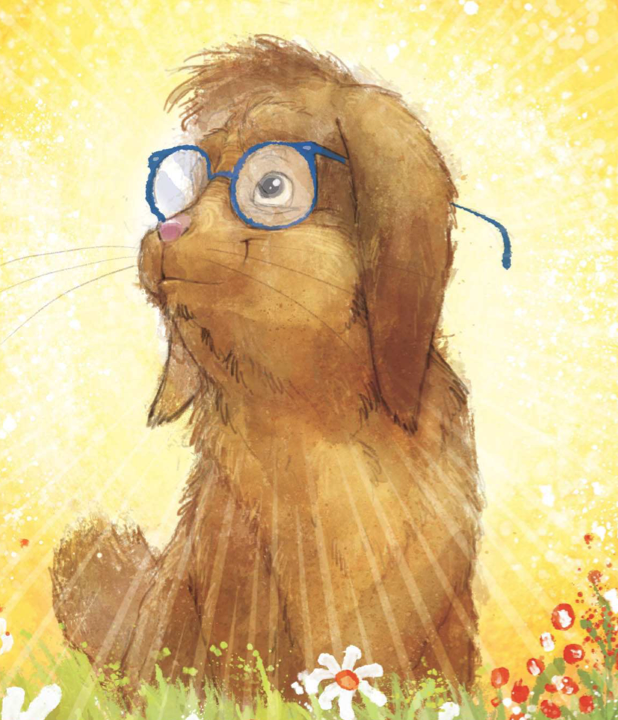 If you were a gay bunny, would you not also love Wesley? I mean. Come on.

To see Mike trolled as no one other than John Oliver can:

Mike Pence is not going to be very happy about this.

Ask me if I care…

I love a cute bunny as much as the next guy, but Mike Pence can fuck right off. I wondered if it is just me who loathes Mike so completely, so I asked Ravishly staffers to share their feelings about Pence.

Here’s what they had to say:

Sorry Mike, no one here will be buying your book.

I did buy both Kindle AND hardcover versions of John’s book (hardcover was out of stock and I couldn't wait). I don’t want to spoil the ending, but let’s just say there’s something in my eye.

And that something is a tear.

Because love is love.

(And jerks are temporary.)

We will be giving away a copy of John Oliver’s book. Subscribe to our newsletter by popping your email in the box below the article for a chance to win a copy of A Day In The Life Of Marlon Bundo. The winner will be announced via Facebook Live tomorrow, March 21, at 11 am PST.

And Ravishly's own Erin Khar will also be giving away FIVE! WHY? Because she's a badass (who also hates Mike Pence).

If you want a #BetterBundo book and can’t afford one, let me know. I will buy 5 for people who cannot buy right now. https://t.co/J1jhhJBsjd