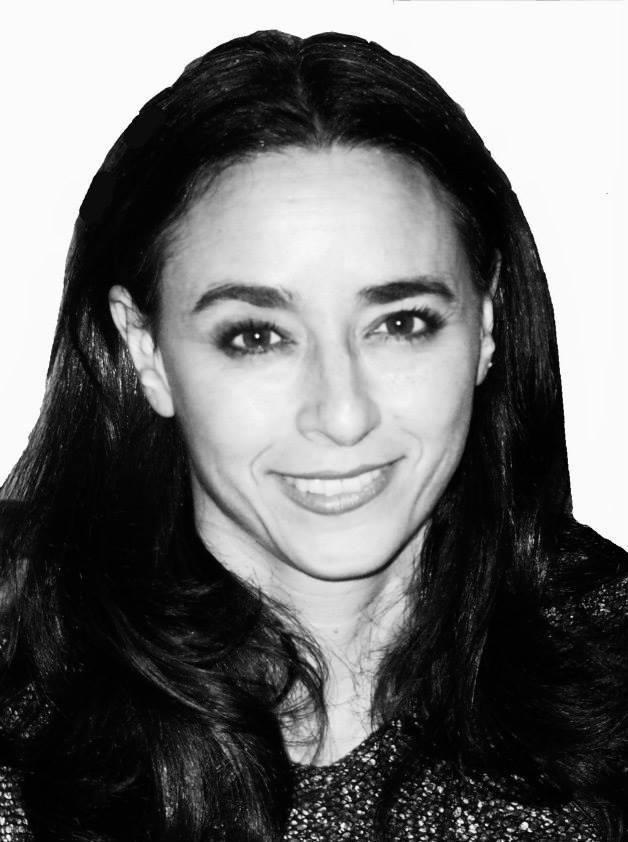 If you support gender equality, you're probably already a fan of Soraya Chemaly. The writer, activist and media critic has a penchant for thoughtful, powerful ruminations on misogynistic issues that paralyze most in fearful silence. You've probably seen her work in Huffington Post, Salon, The Guardian, Ms. Magazine, Role Reboot, The Feminist Wire or many other print and online publications.

Among her many accomplishments, Chemaly was honored last year with both the Secular Woman Activist of the Year Award and the Donna Allen Award, celebrating the best of feminist advocacy in journalism. She was also a primary organizer for a recent social media campaign to make Facebook recognize misogynistic content as hate speech.

We talked with Chemaly about her take on today's most pressing feminist concerns, the trouble with trolling, and why activist social media campaigns are only a start.

You write extensively about sexism and misogyny. Why? Were there any specific experiences that motivated you to focus on these topics?

I think a combination of life experience—like sexism, street harassment, and implicit biases in schools and at work—and the persistent lack of acknowledgement of how these things affect our everyday lives led me to write about them.

What kind of response do your pieces receive in comment threads? What's your take on trolling?

I don't like the word "trolling." It's inaccurate and, in the end, minimizes the real harm. What many people call "trolling" ranges from bullying, sexual harassment and abusive speech specifically intended to silence people—frequently women—to illegal expression, frequently discriminatory threats, extortion and defamation. I used to read comment threads, which really vary by platform, but for the most part, I rarely do anymore.

Have you experienced any sexism while working in media? How has it affected you, both personally and professionally?

In the immediate sense, being a woman writing and speaking publicly generates immediate sexist hostility in some quarters. That's the obvious sort that arrives in tweets or other messages. But, that's actually much less consequential than the implicit biases and institutional sexism and racism that affect us all. I mean, look at the management structure of media and technology—it's not particularly diverse in any way. That doesn't, of course, actually distinguish it from other sectors of the economy—entertainment, technology or government. That leadership and management are important because that's what defines norms, laws, policies and expectations—in workplaces and in public life. I mean, if men had primary responsibility for childcare, for example, we wouldn't be one of only three countries in the world without paid maternity leave. That unpaid, invisible or very low paid care work is a gender wealth transfer. 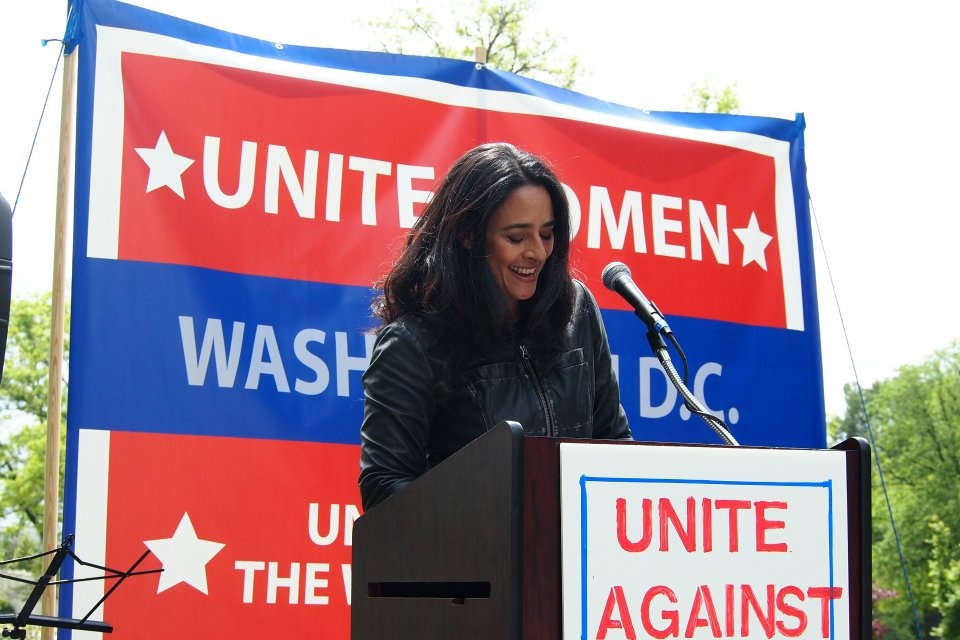 Why do you think people—both men and women—can be so quick to deny the prevalence of misogyny?

You've written that you would "rather laugh than cry" when thinking about "gender absurdities." How do you manage to do this—or at least attempt to do this?

If you can't have a sense of humor it's too easy to fall into despair. Having said that though, righteous anger is an undervalued emotion in women.

There's been a backlash against terms like "feminism" and "rape culture." Why do you think this is?

There's always backlash, but it goes in waves and, most of the time, hopefully, levels up. So, for example, anti-feminist conservatives 40 years ago would never have claimed the word "feminism" or, for the most part, the language of feminism. Today, conservatives—happy enough that women can vote, work, go to school, be healthier, all feminist successes—do both when arguing against contemporary feminist goals. It's the equivalent of creationists having adopted the more scientific language of "intelligent design," thereby acknowledging the validity of science.

What's your stance on this kind of terminology—and do you consider yourself a "feminist"?

Yes, I love the word feminism because at its core it is precise, regardless of the many important differences in feminist expression. I have no issues with the word. That's not to say there are not legitimate criticisms of the ways in which feminism has and continues to evolve and grow, but that dialectic is part of what makes it vital and important. 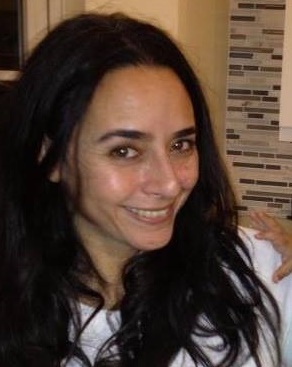 I think raising awareness is important, but a social media campaign, to be effective, really has to have tangible, ideally measurable, objectives that move online social action into off-line change that makes a difference.

You once wrote about prejudice against men and how it inhibits progress. Tell us more about this.

If I could wave a feminist magic wand, it would be to explain the differences between prejudice, discrimination and misogyny, between individual sexism/racism and institutional sexism/racism. A good place to start, however, are gender stereotypes, which, generally speaking, maintain a gender hierarchy that favors male power. Stereotypes harm individual boys and men as much as they harm individual girls and women, and they harm gender nonconforming people especially. But, institutionally, stereotypes result in biases that hurt our economy, degrade our political system and are a serious aspect of global violence and instability. Those are good for no one.

What story that you've written are you most proud of? Why?

I have no idea! I can say which has surprised me the most. I recently wrote about how narrow our understanding of "free speech" is and why we should expand it to include gendered socialization that substantially reduces girls' and women's freedom of expression. It was called "10 Words Every Girl Should Learn." I was bowled over by how many women contacted me to say that they had experienced what I was describing. It was the simplest thing, describing being talked over, interrupted, not heard, and it resonated widely. The piece has been translated into at least four other languages that I know of, so it appears that women everywhere are having these experiences.

What writer do you look up to the most?

This is impossible! There are, in truth, so many feminist writers, over centuries, who are inspirational. I have no idea! I'm going deflect and say that right now I am reading Siri Hustved and she is fantastic.