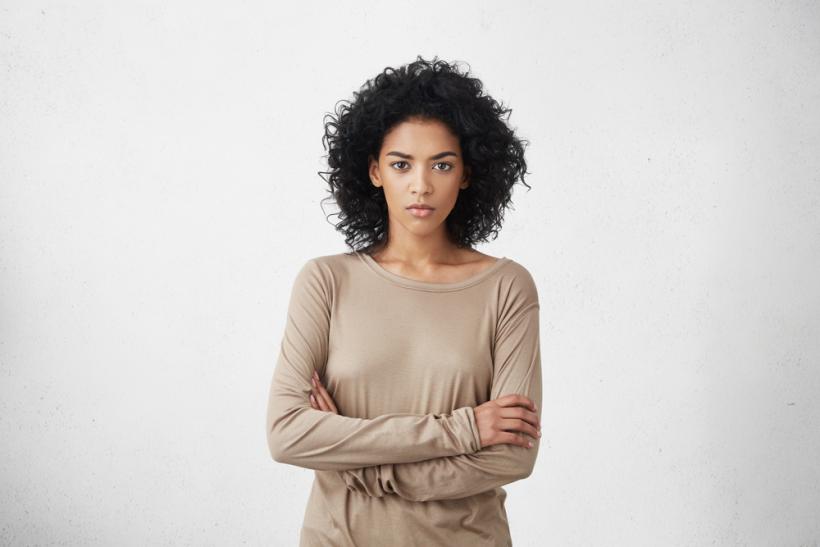 My wife has a gambling addiction — and that night, it came to a head.

I was catching up on the latest episode of my favorite podcast when my phone rang. It was my wife. When I answered the phone, I could tell she had been crying. Immediately, I thought she was in a car accident.

Instead, she told me that she lost the entire mortgage gambling.

My wife has a gambling addiction — and that night, it came to a head.

Her gambling addiction sometimes affected how we paid our bills and contributed to savings, but this was the first time she had spent our entire mortgage payment.

My sense of security was shattered that night — financially and emotionally. I was humiliated and betrayed while simultaneously feeling I was to blame. Maybe if I made more money she wouldn’t be tempted to gamble. Maybe I should’ve been a more attentive partner. These were the things running through my head that evening. I was resentful. I was overwhelmed. I didn’t sign up for this.

We had only been married a year, but at that moment, I contemplated divorce.

I had been aware of her addiction early in our relationship, but because I knew very little about it, I naively wasn’t too concerned. I didn’t think a gambling addiction was as serious or as detrimental as drug addiction. I assumed I could handle it. I was wrong.

My wife had gambled several times prior to this event, and after each time, she’d promise to get help. She would attend a couple of meetings but would stop going when the meetings became too inconvenient to her schedule.

Financial challenges are a problem in many marriages, especially in the early years. My marriage is no different. Because we come from different backgrounds, how we managed money was sometimes at odds. We had clashing priorities when it came to budgeting. We even had different ways of communicating about money. These misunderstandings complicated our relationship.

Despite our differences when it came to finances, a large portion of our financial challenges was attributed to my wife's addiction. The effects of a spouse’s addiction can reach far beyond the one who has the addiction. Gambling addictions can, and most often do, negatively impact marriage. According to the Georgia Department of Behavioral Health, the rate of divorce is significantly higher for problem and pathological gamblers than low risk or non-gamblers. And despite the myth that same-sex marriages are at a lower risk for divorce, gay couples are subject to the same challenges as straight couples.

That next morning, we finally both opened up and confronted her addiction. There was no more sugar coating, useless threats, or making promises that inevitably would be broken. It wasn’t easy for her, but my wife not only recognized the damage she was doing to our marriage but to herself.

We decided that our marriage was worth saving and came together to figure out what needed to be done to save it.

She promised to attend a Gamblers Anonymous meeting once a week, and she kept appointments with her therapist. She opened up more to friends and family about what she was going through. We were not the only couple to deal with addiction, but the shame we both felt kept us from sharing our struggles with close loved ones.

Once we decided to work on our marriage, it wasn’t easy. Some days felt like the world was crashing down around us. We became delinquent on all of our bills. I took over managing the household finances until we got back on track. There were days I didn’t want to talk to my wife.

There can be many reasons why someone gambles, but I had to learn that I was not to blame for my partner’s addiction. With help from my therapist, I also came to a real place of forgiveness. More importantly, through counseling, my wife started to forgive herself.

Growing up, I was always told if two people love one another, nothing else matters. While that’s a nice sentiment, I believe marriage is more nuanced than that. Marriage is a choice. It’s a choice you make every day — to show up. Deciding to stay with someone who has an addiction is also a choice.

So, can a marriage survive a gambling addiction?

It’s been more than a year since my wife has gambled. She wakes up every day and chooses to show up — and I have decided to show up with her. Managing addiction is a work in progress.  There might come a time when my partner backslides. But if she remains committed to her recovery and treatment, I will remain committed to my vows.

If you like this article, please share it! Your clicks keep us alive!
Tags
gambling
gambling addiction
Al-Anon
lying
addiction
addict