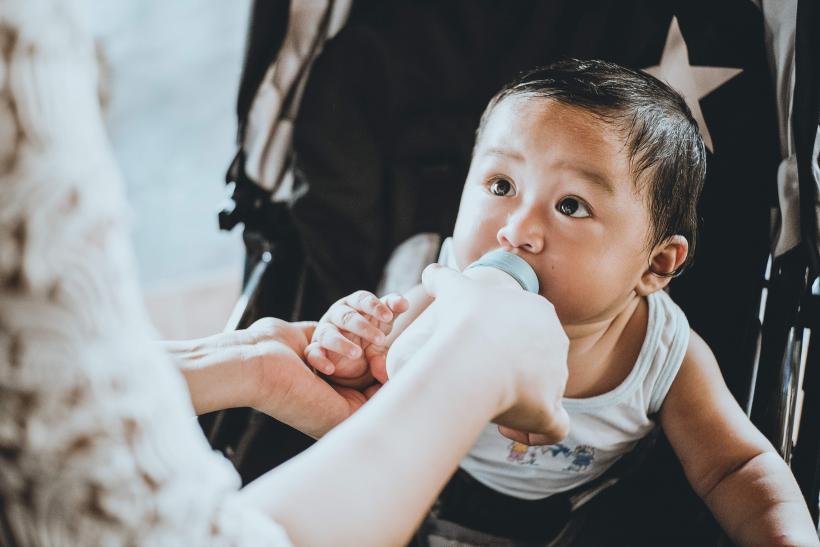 Photo by Rainier Ridao on Unsplash

Awareness is on the rise about the prevalence of postpartum depression and anxiety, as celebs, parents, and practitioners work to reduce the stigma so that mothers feel comfortable seeking help. But what about when you did not birth your child? What about when your path to parenthood included home studies and court visits rather than pregnancy tests and sonograms? Biological hormones are not to blame, but many adoptive and foster parents are finding themselves also struggling with depression and anxiety.

PADS, or post-adoption depression syndrome, is a real thing, but why do so few parents know about it and suffer their feelings alone?

While a broad swath of adoptive parents — mostly mothers — experience depression after adoption, very little research or discussion has been conducted on the phenomenon. One particular study completed at Penn State University found rates of depression to be similar among biological and adoptive mothers, around 15%. The researchers concluded that while hormones and biology must contribute in some ways to PPD, adoptive mothers are subject to most of the same significant life changes that come with adding a child to their life, and therefore subject to the same situational depression. In addition to the sleeplessness, stress, schedule changes, and financial burdens of parenthood, many new adoptive parents are dealing with the added layer of society’s assumptions about adoption, often drawing attention if their family is racially blended and special needs parenting.

Why are mothers so reluctant to share about their depressive feelings? They chose to build their families through adoption. They actively pursued a long road to bring their children home. They should feel only joy, right? Bring up the topic though, among a group of foster and adoptive parents, in a safe closed space, and their fears begin to pour out.

You Might Also Like: 6 Things I Learned About Adoption During Our First Month Home With Our New Child

Erika, a mother to one son adopted from an African country, shares that she keeps many feelings of depression and worry inside. Her son has a lot of expected behaviors and struggles from the trauma of adoption, but she does not feel comfortable sharing about their issues. “I absolutely will not talk about it with the other parents in my life because of the stigma surrounding adopted kids and Black boys. I don’t want to contribute to anyone’s notion that adopted kids are ‘messed up’ or that Black boys are ‘troublemakers.’”

Erika reports feeling isolated because of these fears. “I end up keeping a lot of it inside, especially as a single parent.”

Aleysha, mother of two children, including one adopted privately in the US, echoes similar feelings. “I was excited and yet so overwhelmed with every emotion. Terrified maybe that I wasn’t the right person, that she would be better with her birth parents rather than me... I wouldn’t even talk about it. I even went to therapy a while back, but I would limit what I said because I didn’t ever want them judging me. Especially as mandated reporters.”

Aleysha hits on what many adoptive mothers fear. Nearly all foster care/adoption situations involve a supervisory period where social workers are following the family and reporting on their child.

When hit with post-placement depressive feelings, many moms feared being deemed an unfit parent or losing the child in their care.

Any type of mental health treatment must be reported during the home study (adoption approval) process. Letters of approval are often required from a parent’s mental health provider. These are proper safeguards when planning the futures of vulnerable children, but can exacerbate the stigmatizing feelings for mothers experiencing PADS.

Like most moms, putting the needs of their children often comes ahead of their own self-care.

Due to the trauma of being removed from their first families, a high percentage of adopted children require extra support or therapy. Marsha, mom to four adopted children, feels guilty seeking therapy for herself. “My little ones need so much, and I want to prioritize that. Occupational therapy, speech therapy, mental health counseling...they’ve been through more than me...so I justify neglecting my own self-care by putting their needs first. Really, all of us need that care. I will be a better mom to them if I am in a better mental frame of mind.”

Every state has resources for families post-adoption — for the children and for the adults. Working to remove the stigma so that parents feel comfortable seeking help for themselves is key to building healthy adoptive families where everyone’s needs are met. You can find a list of resources in your area here.

Experts encourage adoptive parents to talk about PADS, normalize it, and recognize that depression after adding a child to your family is common and treatable. Recognize that they can be grateful for their children and overjoyed at adopting, and still have legitimate struggles, as well.

If you like this article, please share it! Your clicks keep us alive!
Tags
pads
post-adoption depression syndrome
Adoption
parents
Depression