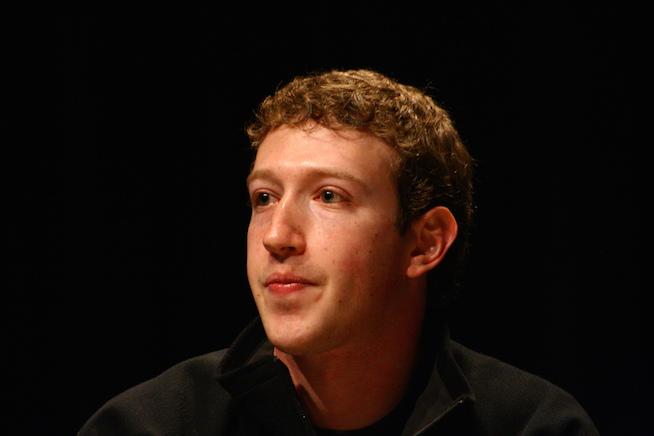 Facebook CEO Mark Zuckerberg announced the birth of his daughter, Max, and a new charity on Tuesday.

The charity, called the Chan Zuckerberg Initiative, is a partnership between Zuckerberg and his wife, Priscilla Chan –– and the couple isn't holding anything back. The pair has pledged to donate 99 percent of their Facebook shares over the course of their lifetime, which currently amount to about $45 billion. You know, just some pocket change.

Zuckerberg, who plans to administer the new charity himself, announced the initiative's birth via a letter to Max –– posted on Facebook, of course. We've included the beginning of his beautiful letter below:

Your mother and I don’t yet have the words to describe the hope you give us for the future. Your new life is full of promise, and we hope you will be happy and healthy so you can explore it fully. You’ve already given us a reason to reflect on the world we hope you live in.

Like all parents, we want you to grow up in a world better than ours today.

While headlines often focus on what’s wrong, in many ways the world is getting better. Health is improving. Poverty is shrinking. Knowledge is growing. People are connecting. Technological progress in every field means your life should be dramatically better than ours today.

We will do our part to make this happen, not only because we love you, but also because we have a moral responsibility to all children in the next generation.

We believe all lives have equal value, and that includes the many more people who will live in future generations than live today. Our society has an obligation to invest now to improve the lives of all those coming into this world, not just those already here.

Millennials. Such an entitled generation.

If you like this article, please share it! Your clicks keep us alive!
Tags
Mark Zuckerberg
priscilla chan
Zuckerberg Chan Initiative 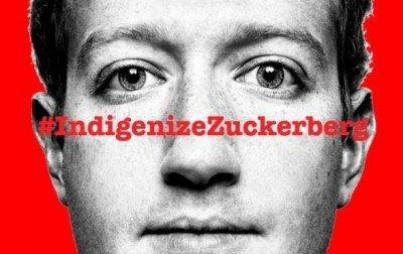 Why Are Natives Changing Their Names To Zuckerberg On Facebook?