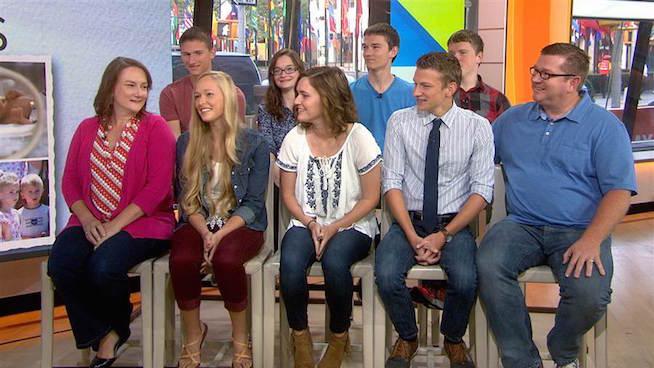 In 1997, Kenny and Bobbi McCaughey made history when they welcomed the first set of surviving septuplets to the world. 18 years later, as the septuplets prepare to leave the nest, the world has only one question: "How the hell did we all get so old?"

Seriously, though, the McCaughey septuplets were big news in the late 90s. Their birth came long before higher-order multiples were a regular fixture on reality TV, and I followed Bobbi's pregnancy with special interest because I, too, was pregnant (thankfully, with just one baby).  The whole country was fascinated by the idea of raising septuplets, and Dateline's annual birthday specials offered us a glimpse into their extraordinary reality.

The McCaughey family guarded their privacy and didn't go the Jon and Kate Plus 8 route, but they still benefited from the publicity. The family was gifted a spacious home, annual family trips, and one college even offered them full-ride scholarships at birth (an offer that many of the septuplets are now redeeming).

Still, as a mother of three sets of twins myself, I can't say that anything free would make up for the trauma of caring for seven newborns (or teenagers!) at once. Happy birthday to the kids, of course, but major props to mom and dad for surviving septuplets.

If you like this article, please share it! Your clicks keep us alive!
Tags
mccaughey septuplets
septuplets
multiples 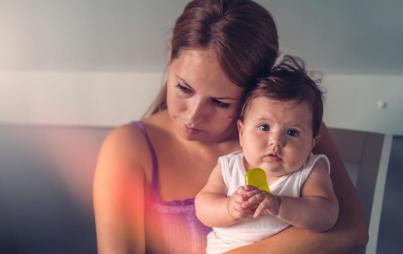