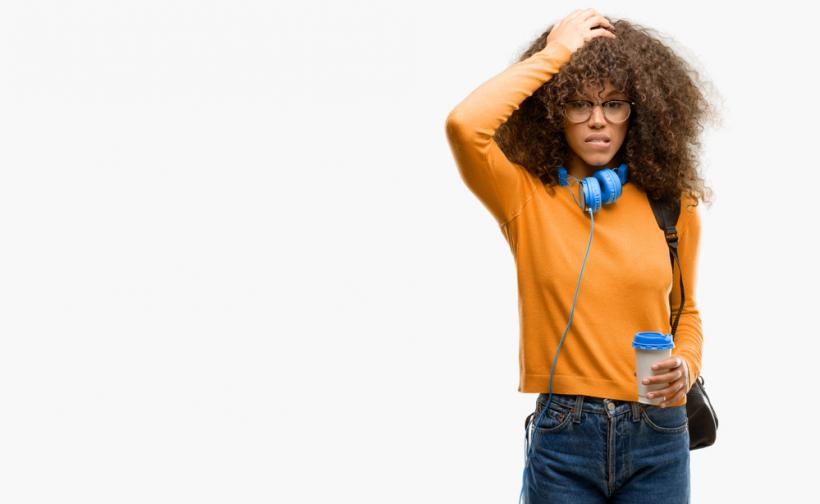 Is it hard for you to accept help when you need it?

Asking for help is hard. But why?

Think back one more time, to when someone asked you for help, and you helped them. Did you think badly of them for asking? Did you resent helping them? Or were you glad to help, and did you feel good afterwards?

A little (or a lot of) help from my friends

Three years ago, when her ovarian cancer advanced past the point where any medical intervention could stave it off – her body was too weak to tolerate more chemotherapy and the tumors had spread throughout her body – my sister was put on hospice care. I made plans to travel across the country to visit her, along with my daughters, during their upcoming break from school.

All of that was thrown up into the air when my mother called two weeks before our planned visit and told me to come right away, that it couldn’t wait. I panicked; my girls were still in school and had things they couldn’t miss. I’m a single mom so I don’t have any backup at home; there was no partner who could be called upon to help out.

Luckily, I had a network of amazing friends and neighbors who came together to form a support system that allowed me to go and be with my sister in her last days. All I had to do was write one email, and people mobilized to make it easy for me to go. They brought meals over while I packed my bags, made a schedule for feeding and taking care of my girls, and sent me pictures of them while I was away. Their kindness and generosity was incredible; to this day, it makes me teary to think of.

But I feel a tug of guilt, too. It wasn’t the first time I’ve called on my tribe for help. I’ve leaned on friends and family many times before: during my divorce, after I extricated myself from an abusive relationship, and when I had to give up my apartment because I could no longer afford it. I’m afraid I’ll never be able to repay all that was done for me, and I wonder if I’ve used up my quota of help. I hesitate to ask for help again.

The cost of asking for help

M. Nora Klaver, author of the book MayDay! Asking for Help in Times of Need, says this feeling is common. She told The New York Times that one reason we find it so difficult to ask for help is that we’re afraid of becoming indebted to the person who helps us. “What’s the price? What’s it going to cost me?” we think, according to Klaver.

Maybe that’s why, when I had to move out of my apartment a few months ago, I refused to ask for help packing. How many times can I ask people to swoop in and rescue me? The day before I had to have everything out, there was a rainstorm of epic proportions – the worst one I can ever remember. The sky was dark all day long, the wind howled, and the rain beat down relentlessly.

I holed up in my apartment, all alone with a pile of boxes and a tape gun, packing books and kitchen essentials and clothing, listening to podcasts and trying not to feel sorry for myself. I was scheduled to run a marathon in five days, and as I lugged full-to-bursting boxes up the basement stairs, my left knee started to ache and stiffen. I can’t do this by myself, I thought. And yet, I did.

Klaver told the Times that before writing the book, she was the person other people came to for help. “I had created this life of self-sufficiency, and the people I surrounded myself with were takers,” she explained. When circumstances changed and she needed help herself, “they disappeared. I said, ‘I need to change my life — I need to be comfortable giving and taking.’” Klaver ended up saying goodbye to certain friends and associates, and writing a book on how to ask for help.

The cost of not asking for help

Sometimes not asking for help is costly, such as when you can’t pay your bills and end up in credit card debt. Credit counselor say they see this all the time: people who stick their heads in the sand and don’t deal with debt piling up – which only makes it worse, as interest rates compound and penalties accrue.

Just after my divorce, I was having trouble paying the minimums on my credit card. Rather than call the bank and explain what was going on, I just stopped making payments. I blocked the number of the collection department and tried not to think about what was going to happen. I’ll deal with it later, I thought – and meanwhile, I’d wake up in a cold sweat every night around 3am.

Finally, I put on my big girl pants and called. They couldn’t have been nicer, and they helped me set up a payment plan, as well as knocking down the interest rate significantly. All I’d had to do, it turned out, was ask. They actually wanted to help me figure it out. I was relieved, and also irritated with myself for not calling earlier.

How to ask for help

One of the things that keeps people from asking for help is that they don’t actually know how to ask, says Klaver. We try to make people feel guilty; we coerce them or even blackmail them. We ask the wrong people for help and get angry when they pity us, rather than helping us. Klaver advises people to come right out and ask for help, being specific about what they need and not beating around the bush. Pay attention and pick up cues as to whether people are receiving your request enthusiastically or reluctantly.

Most important, say thank you. Be gracious. Make sure people know that when the shoe is on the other foot, you’ll be there for them. And when they do ask you for help down the line, help them – but don’t keep score. You never know when you’ll need something, or when a friend will. Trust that the universe has a way of keeping things in balance. We all need help, and these days, we need a lot. So keep asking for it, even when it’s hard.

If you like this article, please share it! Your clicks keep us alive!
Tags
accepting help
asking for help
needing help 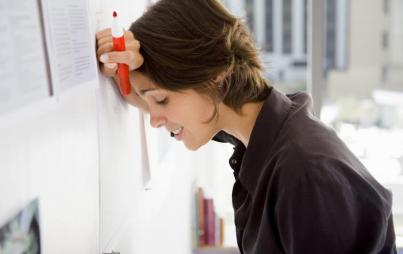 What Happens When We Ask Each Other For Help 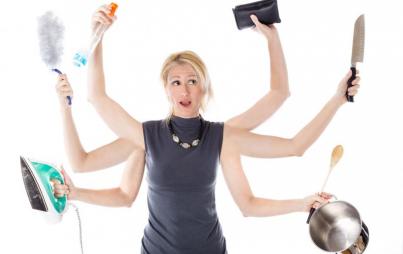