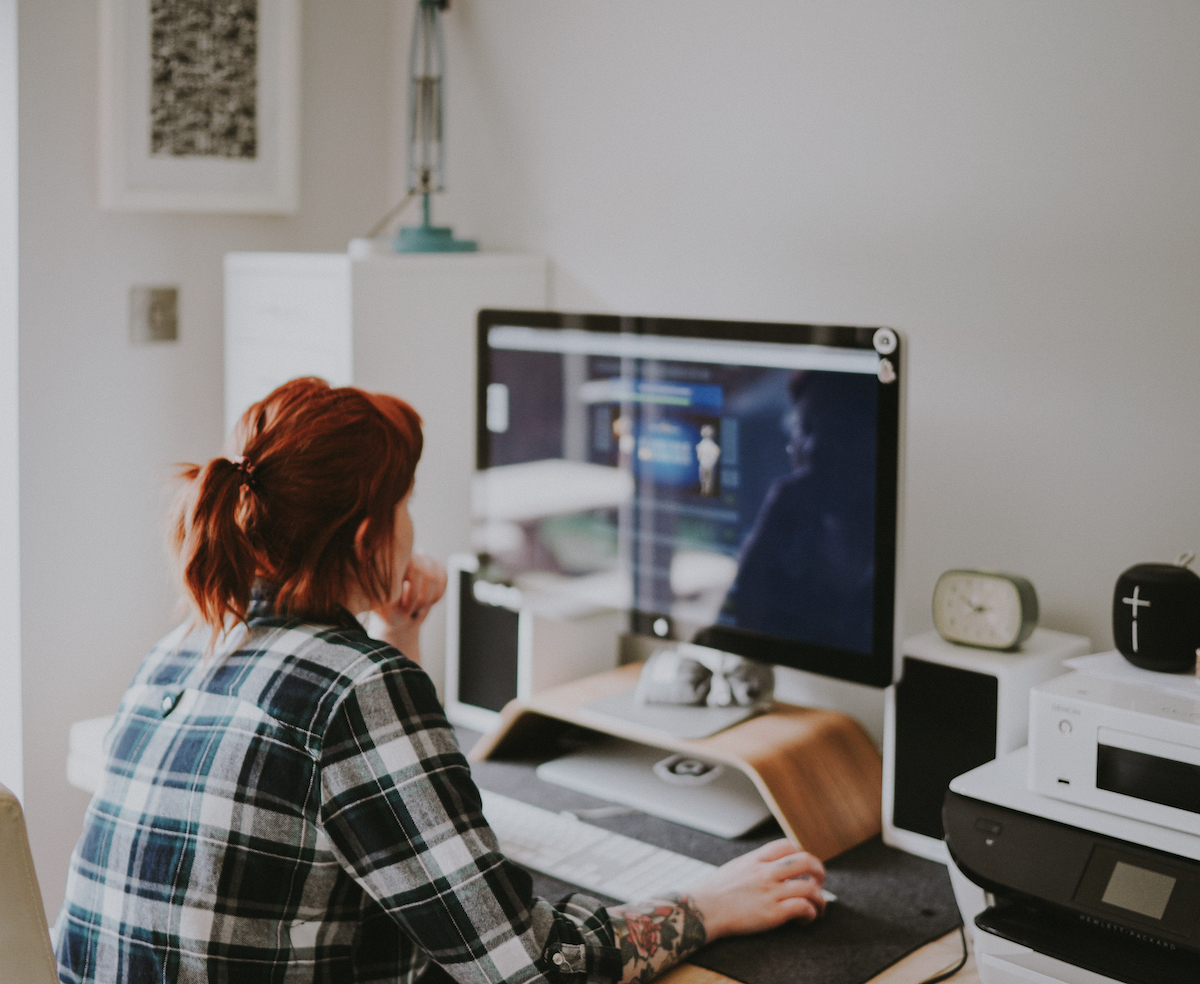 This article by AnnaMarie Houlis first appeared on Fairygodboss and  has been republished with permission.

While the silent plight plagues so many adults across the country, many working professionals with chronic pain choose not to share their situations with their colleagues or employers. Many are afraid that they'll be discriminated against, while many others just don't want their colleagues or managers knowing about their personal business.

We asked women to share their reasons for not sharing their struggles with their colleagues and bosses, and here's what they had to say.

1. They don't want people to judge them.

"I'm 24 years old, and I have suffered from chronic back pain since I was 15, but I don't like telling my co-workers about it because of two reasons," says Isabella. "The first is because a lot of people don't understand how bad it can be, and they think that I am just overreacting to some back pain, and some may see me in a bad way. Like, if someday I can't make it to the office, it wouldn't be strange if a coworker says something like: 'Oh, it must be her terrible back pain,' in a super sarcastic tone. The other reason is that there are people who do understand, and I don't want them to feel sorry for me or be overprotective. I think the main reason is to not let the pain to get in the way of my professional career."

2. Their pain is misunderstood.

"I was diagnosed with Rheumatoid Arthritis in my late 20s and, early into my diagnosis, I chose not to share it," says Victoria King, the customer relations director for Dr. Arthritis. "I was working as a customer service manager for a blue-chip company and thought that a chronic pain condition would not affect my performance in the workplace. It’s important to note that arthritis — no matter what kind you have — is often an invisible illness. We’re able-bodied but our symptoms manifest as severe joint pain and extreme fatigue. And to that end, I felt it would be more difficult to help colleagues and superiors understand how this condition affects me when there weren’t any overt symptoms. To that end, as my energy waned, affecting my work; and as my pain prevented me from participating in social activities, it resulted in me feeling more isolated from my peers. With no real reason as to why my performance at work was suffering, it was simply seen as me being careless with my tasks.

Fast forward to today, where King works for a company that encourages openness about chronic pain and illness, she says she can see how simply talking about her condition could have helped her situation then.

"Not only are you very likely to find a support group who will try their hardest to understand what you’re going through, you’ll realize employers and colleagues are actually more supportive and understanding that you would give them credit for," she says.

3. They don't want to be reminded of their pain.

"People have all kinds of disabilities in the workplace that we don't always know about because many of them are invisible, like mine," says Louise. "I've had cancer twice, and I've had to have parts of my spine removed in order to reach the tumors in my back. Now I've got all kinds of nuts and bolts back there, and only those close to me know about them. When I'm wearing my office clothes, you can't see the scars, so no one would know that I suffer from chronic back pain. But I don't let anyone know because I don't like being reminded of my journey with cancer, and so I don't like even talking about the subject with people when I'm trying to focus on my job."

4. They don't want to be taken any less seriously.

"A few years ago, I was been diagnosed with Fibromyalgia, which is essentially a medical condition that gives me chronic pain throughout all the muscles in my body and makes me constantly tired," says Jen. "I don't want anyone to know about it because I don't want them to take me any less seriously. I think they just assume I'm exhausted from burning myself out, but I only explain it when I feel like I have to. For example, I've told my manager only because I didn't want her to think that I was slacking off, but I haven't told my colleagues because I don't think they need to know."

5. They don't want people to feel bad for them.

"I don't let anyone know about my chronic neck pain, which I've been experiencing all year since a car accident, because I don't want to have to share my whole story with people and have them feel bad for me," says Danielle. "I don't want people thinking of me any sort of way, either. I just want to go to work to do my job, as best I can with the pain, and leave it at that."