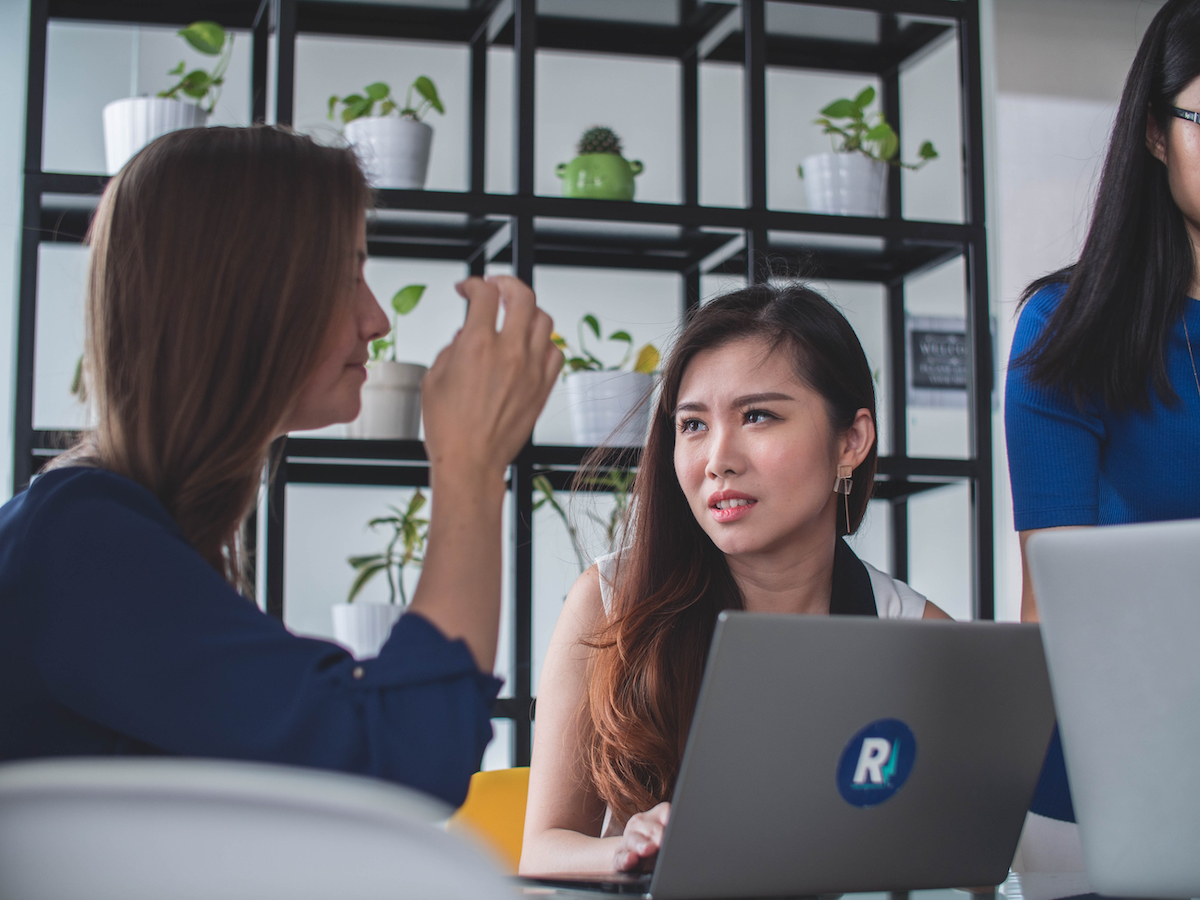 Photo by Mimi Thian on Unsplash

This article by Melody Wilding first appeared on Fairygodboss and has been republished with permission.

Every workplace is filled with interesting personalities — including frustrating ones.

If you feel like you’re surrounded by difficult people at the office, take heart. You’re not alone. Studies have found that one in eight people leave a job due to problems with coworkers.

Gossiping co-workers can be the most problematic of all. Not only do they distract you and drain your energy, but the negativity can have a damaging impact on your professional reputation.

As if you needed another reason to keep the chitchat in check, a psychological phenomenon known as "spontaneous trait inference" means that every time you're involved with gossip, people start to perceive you as a gossip and may begin to question your motives or conclude you’re untrustworthy.

In a professional setting, there’s really no excuse for bad-mouthing anyway — be it your client, colleague or CEO — so here are three ways to deal with gossip at work.

Gossip is a compensatory strategy often used to cover low-self esteem or feelings of powerlessness. It’s likely your coworker is communicating this way — albeit passively aggressively and manipulatively — to seek connection. Your colleague may also get to feel superior by putting others down.

There’s a simple formula you can use to distance yourself from the dynamic while keeping relationships intact: empathize and redirect.

First, empathize. Acknowledge your coworker’s reaction, addressing the deeper, human need below the surface. The real reason they may be gossiping is that they want to feel heard and validated.

Then, use redirection. Maybe you nudge the person towards a solution by saying something like: “Ugh, it sucks to feel like you’re undervalued. You should talk directly with your boss about this.” Or encourage them to focus on what is working by saying something like: “It sounds like the situation is still bothering you. That sucks. For now, let’s talk about how things are going with the new project you’re working on.”

This step doesn’t magically change passive-aggressive behavior, but it does take you out of the role of enabling it by saying nothing.

I find that many people, especially those who are kind and compassionate, simply never learn how to set limits with gossips. They play the role of “good listener," but unintentionally get roped into drama. If this sounds like you, it’s important to learn how to set boundaries with passive aggressive people who gossip and to develop more assertiveness skills so you can excuse yourself when gossip starts to happen.

Get honest about how you may be contributing to the unhealthy dynamic in place. For instance, do you idly sit by instead of speaking up when someone trash talks a client? Do you engage in a little too much water cooler gossip?

Instead of harping on negativity in your conversations, focus on positive gossip. Make it a point to say nice things about people behind their back. Recognize other people for their good traits. Applaud their efforts. Celebrate their successes. You’ll find that the good vibes come back around to you, too.

If you like this article, please share it! Your clicks keep us alive!
Tags
toxic workplace
problems with coworkers
coworker
gossip
boundaries